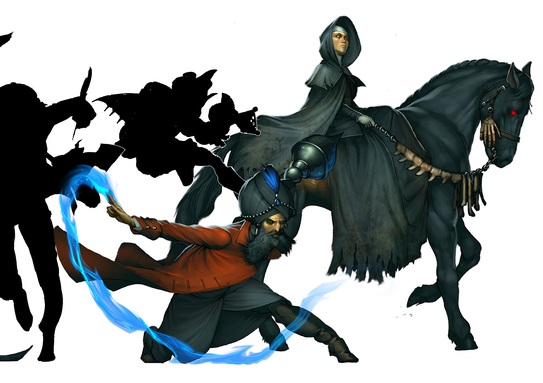 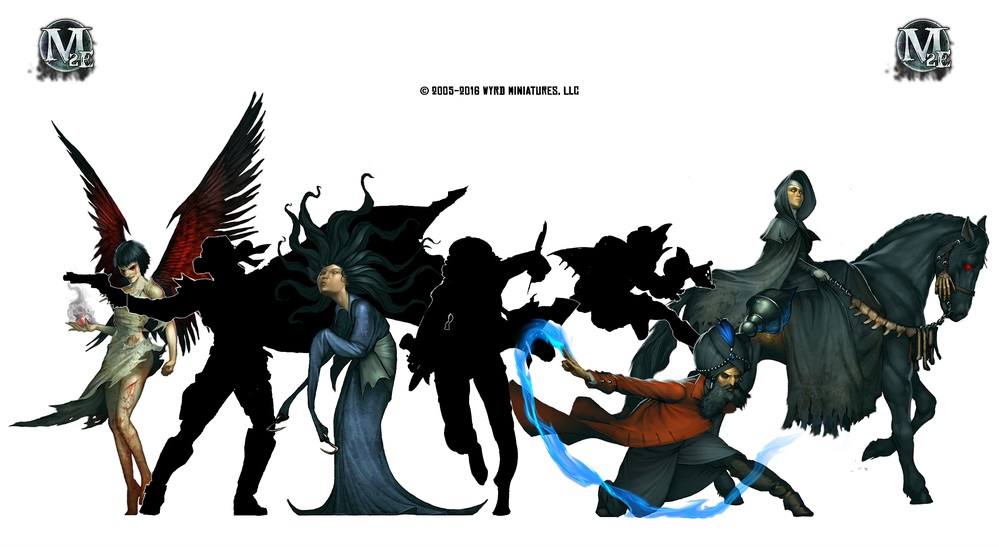 Wyrd Games is back with another teaser from the upcoming Ripples of Fate – It’s Arcanist Master Sandeep Desai! 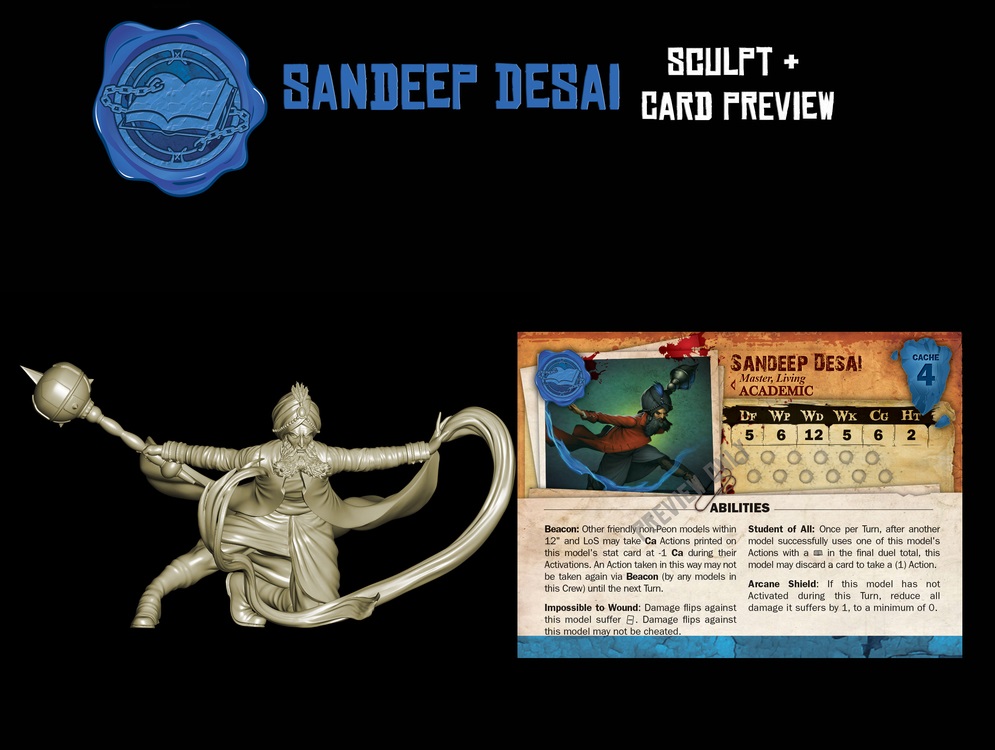 This week’s Monday Preview is a look at Sandeep Desai, a new Arcanist Master! Sandeep is from the upcoming book Ripples of Fate.

Sandeep is a support Master that lends his own actions to his crew. Through his own prowess and the skill of his crew, this Academic Master will be leading your Arcanists to victory with the help of his Gamin friends!

Come on over to our forum to vote on which Master is revealed next week!

Not only does this new Arcanist Master toss out his actions like candy to his crew, he can make them (and himself) pretty tough to takedown. He may not be the most deadly but skilled players will certainly be able to cause all kinds of problems for your crew.

What’s your take on the Arcanist’s New Master?