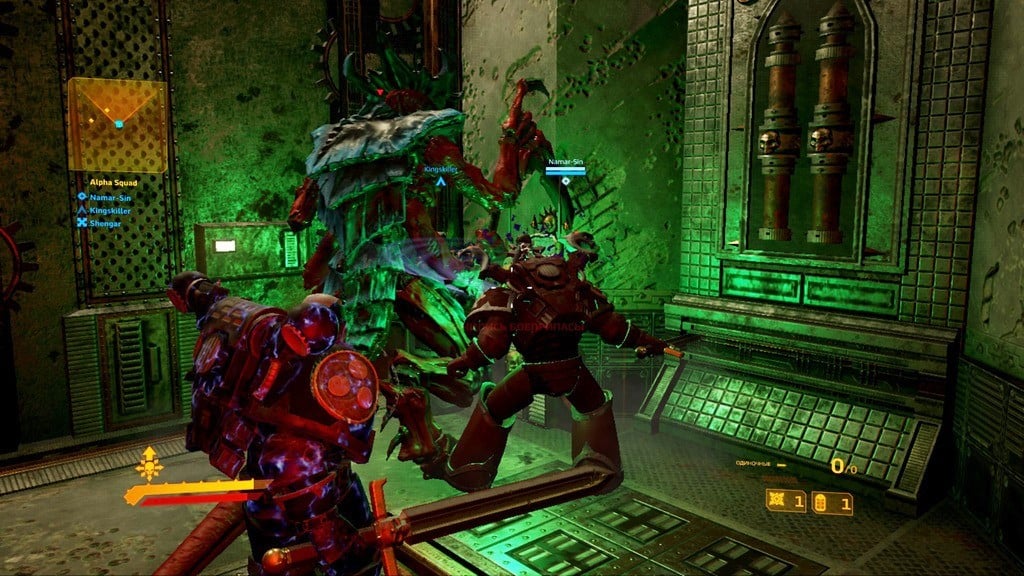 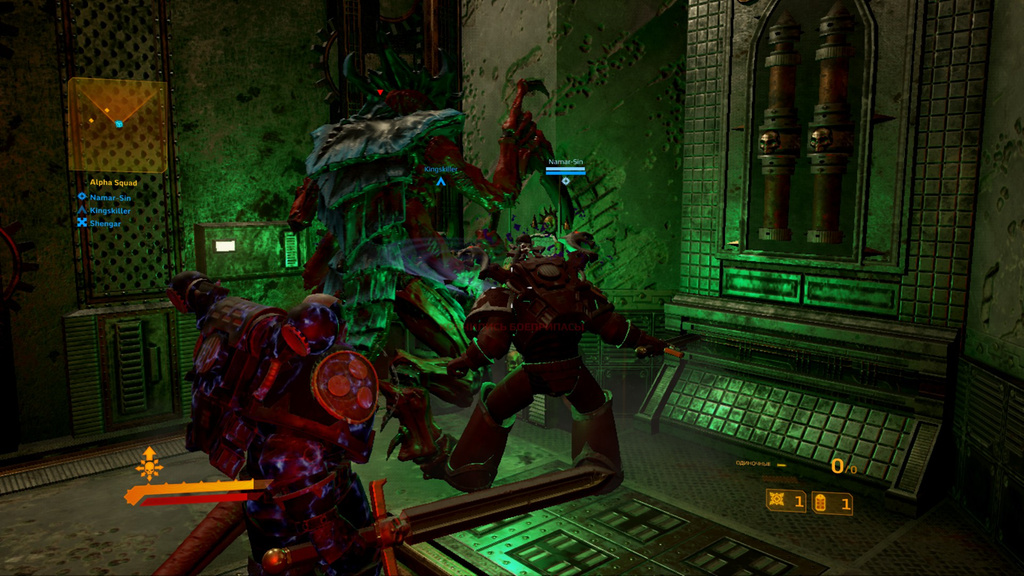 The Tyranid Invasion has reached the shores of the Eternal Crusade – It’s Bug-Hunting Time!

Warhammer 40,000: Eternal Crusade has hit another milestone this week as the Tyranid PvE portion of the game has now gone live across all servers. They hit the Public Test Server last week and we saw a video of them in action, but now the new game mode is available to the masses.

New & Noteworthy Additions:
-Tyranids are here in 5 player Co-op PVE on their first map. Prepare to die.
-Performance improvements.
-Vehicle physics improvements.
-Player Commendations.
-Extra XP events (such as Capture Point defense, Interrupt assists).
-Lots of new Wargear and Armour have been added.
-Rebalancing of damage, accuracy and survivability across the board, Eldar should see the biggest changes.
-Some notable Weapon changes (Melta and Fusion weapons now have a warmup time and turning limitations, lots of weapons had their damage; drop-off distances; accuracies and recoil modified).
-New Eldar weapon: Fusion Pistol (RTS version is there to test with, regular version to be released ASAP – Remember, credits get reset when we do wipes!)
-Ongoing melee improvements (no more sailing past your opponents & durability is more significant.) 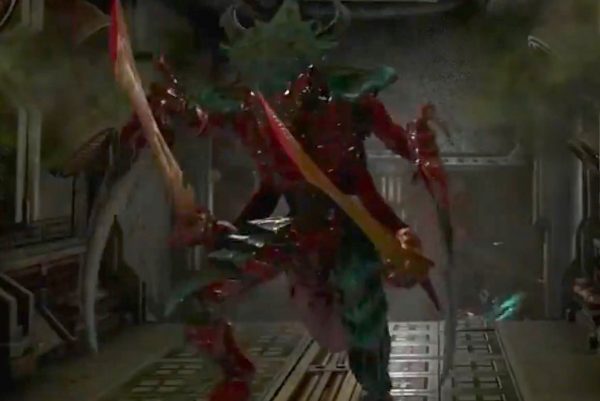 I’ve been looking forward to this update since we first learned that Tyranids would be the PvE faction that players would get to do battle with. I’m going definitely going to be jumping in this weekend to give it a shot. The PvE mode will be a nice break from the larger scale battles that the PvP side has to offer.

My time with the game thus far has been pretty enjoyable. Getting the hang of things was a little rough at first and I’m still learning new things almost every time I play. But I’m starting to get the hang of the game. The updates are regular and things may break every now & then but it’s already come a long way. Eternal Crusade still has a lot of room to grow but there are hours of fun to be had.

If you like what you see and want to jump in NOW you can join their early access program – just remember it’s not done yet! However, after this last update “Bug Hunting” has taken on a whole new meaning…

Someone call Pest Control. Tell them to bring the biggest can of ‘Raid’ that they have…

(Top Screenshot via Shengar from the Steam Community Page)