40K: The Importance of Starting Blind

The importance of choosing the 40k army YOU want,  not what the current meta tells you cannot be overstated!

A guest editorial by Nolan Rush

So this may sound a bit strange, but if you have any friends wanting to start the Warhammer 40k hobby, maybe you should give this advice some consideration. I believe that when it comes to picking your first force, the less you know about your army, the better. 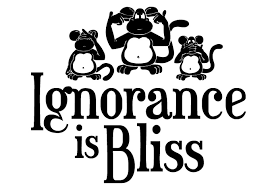 Once you have decided to delve into the 40K world, the first thing you need to do is look at all the models, whether you go to a games store or Games Workshop website. If you are going to enjoy this new hobby, you need to choose the models that visually appeal to you the most. When I was selecting my first army, I was torn between Orks, Sisters of Battle, and Tau. In the end, my love of robots won me over and I bought Tau.  Before you get to the point where you can actually play the game, you will be looking at your models for weeks if not months as you assemble and paint them. In that time, they are nothing more than models, without rules or abilities, and you will stare at every inch of them as your force progresses. If you don’t like what you see when you look at your models, it is going to be hard to convince yourself to finish what you don’t enjoy.  Even though my army is unpainted currently, every time I look at my Tau, I am happy with my choice and eager to continue the game. 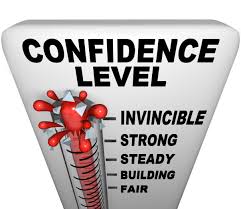 Many new players are overly concerned with which army is “best” and what will make you win tournaments and such. While I can understand wanting to do well, I believe that any faction, if played exceptionally well, can win a game of 40k. Even during “Signals from the Frontline,” we heard Frankie and Reece discuss how sticking to one army and learning its ins and outs is what makes an army and its player good, not always just being a result of that faction’s power levels.  If you are new or know someone who is new and curious, take a step back from the scene and tell yourself or your friend that stats are not as important as loving what you do. As competitors, we get too wrapped up in the winning and we lose sight of why we play in the first place: to make friends, have laughs, drink beers, and roll dice. Before all else, 40k is a hobby; a thing we pay money to enjoy. 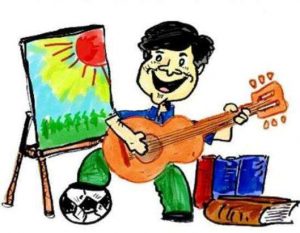 While I can understand the argument, “If I pay money then I want to know what is best so I don’t waste my money and time” one must understand: codexes change. Formations come in and go out. Counters are created and destroyed. What is strong now may not be strong a month from now. Wasting your time and money becomes a relative concept. Wouldn’t you rather have an army that you love no matter how well they do, because they appeal to you, and wait for them to have their moment in the sun, rather than one that is good now but won’t mean much to you when it loses its edge? I implore you to keep these things in mind when choosing a race to play.

So what do you guys think? Is this the best way to start into the hobby?

Remember Frontlinegaming sells GW products at up to 25% off MSRP!