GW RUMORS: The Next 6 Months Releases

It’s time to check back in on GW and see how accurate we’ve been and what lay ahead.

Two months back we put up a master rumor roundup for both Age of Sigmar and 40K, laying out the best intel doing the rounds at the time.  See the full details here.

Today let’s take a look at the summary list and update it with what we’ve been hearing of late: 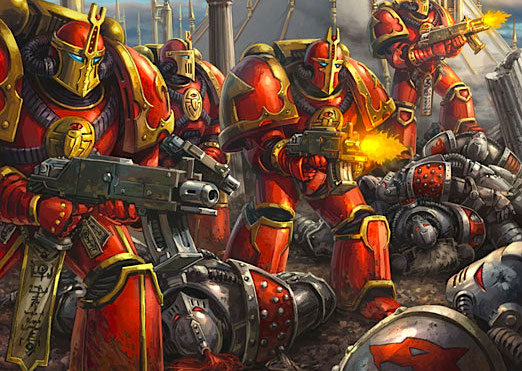 Ok, what has happened in the last 2 months is a big ticking off of items on the Age of Sigmar side of things.  We’ve seen none of the 40K items so far and have the following to add to the list before the end of the year:

That is a whole lot of items for GW to crank out in 5 and a half months, but we’ve seen them work at that pace before. The big pictures is the GW is said to really mixing up the 40k, AoS and boardgames for the rest of the year, avoiding the long attention to a single system that we saw last summer.