White Dwarf is heading back to a monthly format and to celebrate this change, we’ve heard rumors that a miniature would be included with the first issue. Well now we have one source sharing some of the details…

Salt Warning – Grab a Glass of water and continue at your own risk!

“Just gotten off the phone with my rep, not much AoS to report on but i did get some information about the new White Dwarf launching in september. As you probably all know it’s going back to monthly publication BUT the release schedule is remaining a weekly one. New releases will be announced first via social media, White Dwarf itself will be looking back on the past months releases, talking about the hobby etc. The goal is to move it away from just being an advertisement, and instead a must buy for hobbyists again.

I also found out what the free gift with the first issue is. Alas i cannot say, i’ve been sworn to secrecy. I can confirm though that it’s a miniature, and it will be for AoS. If you were to look at items priced £18, you’d get a clearer idea of what to expect.”

“From how my rep described the new format, it’s still possible that Kharn and Deathwatch will be out in september. WD will apparently be discussing the previous months releases. I’ll also clarify that i haven’t been told the exact contents, only that the first issue will come with a miniature and will have rules for existing games.”

Another commentor followed up with this tidbit as well:

“my local store told me the free mini in the new WD will be a slaughterpries with hackblade. But take it with a lot of salt!”

AdHocGames then followed up with this:

“As for the WD miniature, i still can’t say what it is outright because i’m posting under my stores name, so it limits what i can and can’t say. But a previous poster is correct in what the miniature is.” 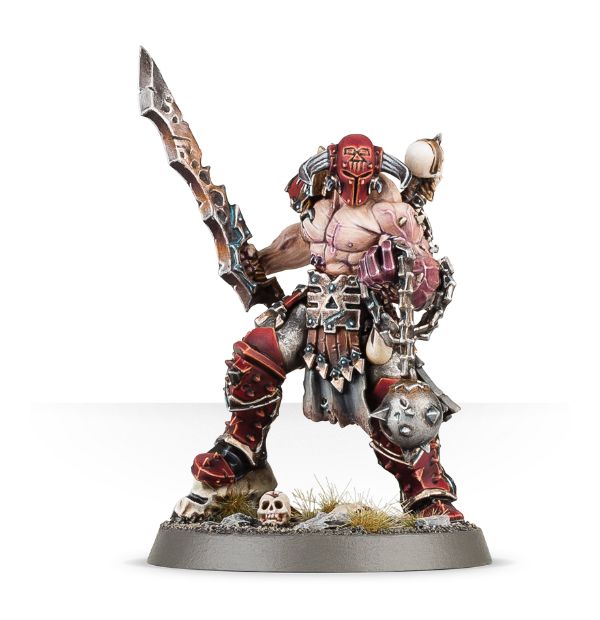 If this turns out to be true then the first issue would be well worth the price. The Slaughterpriest with Hackbalde and Wrath-hammer has a normal MSRP of $30. We haven’t seen any news about the price per issue but I’m willing to bet it will be less than $30 a pop. It seems like a simple fix too – the miniature is one sprue and could easily be packed with the White Dwarf like we’ve seen in the past. 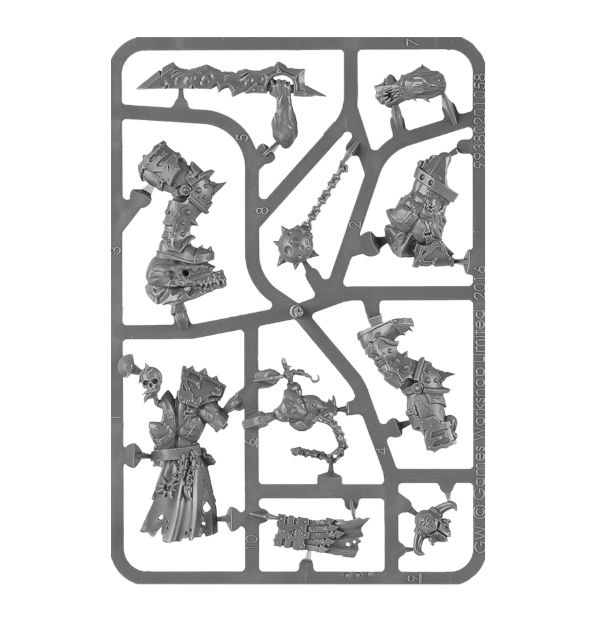 If there were looking to showcase some of the newer models and hopefully provide a value to the customers subscribing a free model with the first issue seems like a good idea!

It’s also interesting to note that the White Dwarf will no longer focus on up-coming models but will instead move towards a “looking back at the previous month’s releases” mode. It’s also worth noting that GW will still do weekly releases but they will first be announced via social media. This is a good move to get more followers on their Facebook Pages if nothing else!

What do you think? Are you excited about White Dwarf’s new format? How about the ‘Free’ Miniature included?