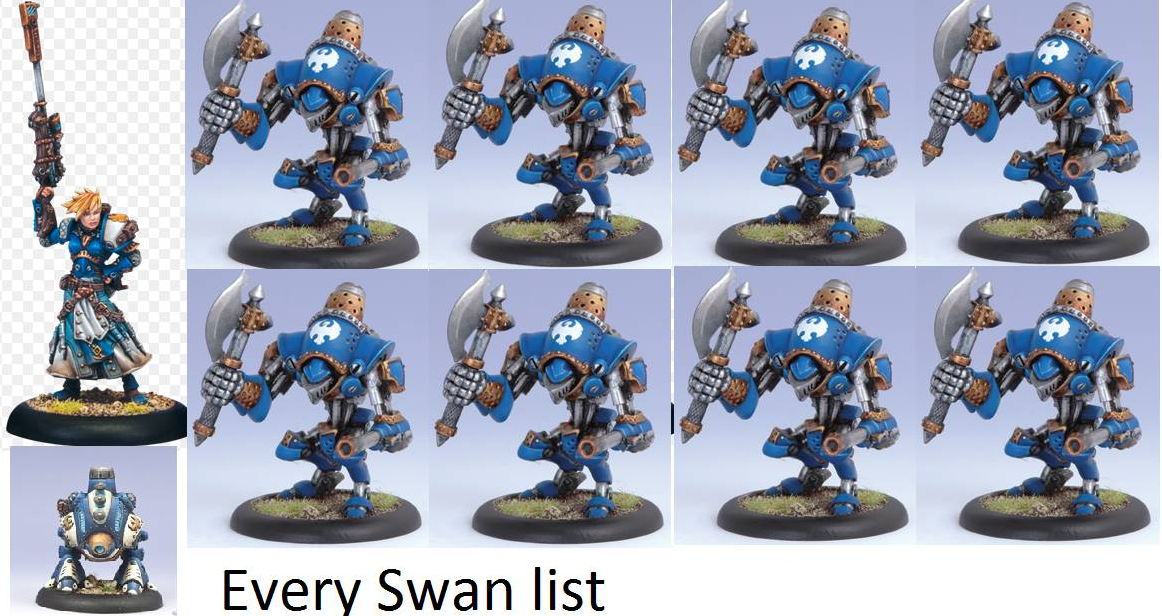 The errata is here! 3 years of playtesting and only a month out Kara has changed drastically.

Kara Sloan received a major buff in this edition. She gives true sight to her battlegroup meaning clouds and stealth are no safe haven from her and powerful ranged jacks like the defender or stormwall.
Combine this with the general buff jacks received in MKIII with the free focus from powerup it means Kara runs ranged jacks SCARY good!
Kara sloan’s feat was previously a jack immediately shot with +2 to attack rolls. This meant if a hunter ran 1st turn using its free focus, it could take a RAT9 shot at something 26″ to 28″ away from the advance deployment line. That was in your opponents deployment zone. The math wasn’t great but it still could happen!

This was considered community wide to be pretty ball busting. For an edition sold on Play Experince, this didn’t really emulate that. You might not even move and could be dead. That sounds more like some 40k shenanigans!

What Did Privateer Change?

For all the complaining that the community did, most Cygnar players can argue that this might have made Sloan even NASTIER. Before the feat shot was not boostable since it was out of activation. Now you can boost away. The nice thing is that Sloan has a limited focus pool and she kind of wants to cast guided fire. Meaning she will not be handing out to much focus.

She no longer threatens deployment zones turn 1. That’s the good thing. But, now she can get 2nd boosted shots from warjacks in the most advantageous spots. 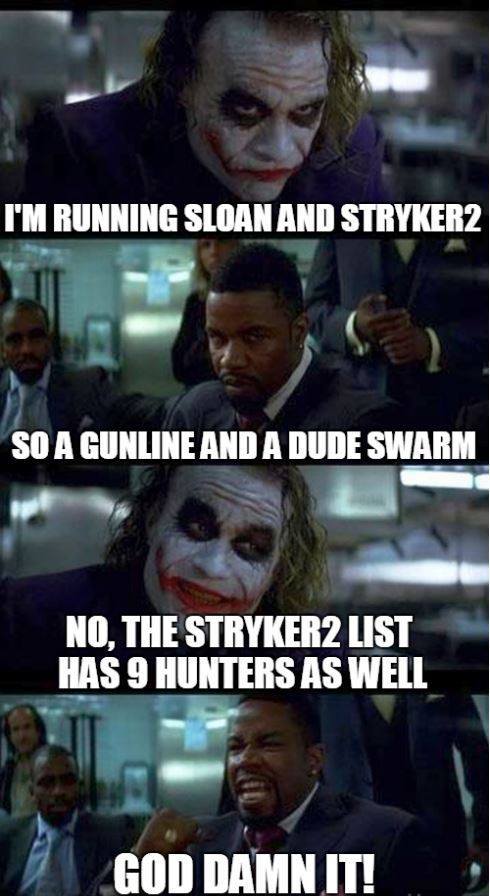 What Can We Do?

Get those shieldguards out! Shieldguards are still a decent anti Kara drop. However, you need to be able to engage her army fast or you might run out of shieldguards fast. Menoth is quite safe from the majority of Kara’s army because of Choir hymn of passage. Cygnar only has Arlan or the expensive Lady Aiyana and Master Holt for magic attacks. Another thing that can help is heavy armor. Trollbloods Krielstone or Iron Zealed infantry will be able to make it across the field quickly to engage Kara’s jack heavy army.

What do you think of Kara already being changed BOLS?