Imperial Assault is getting another set of ally packs for the campaign play and also for matched skirmish play: Luke Skywalker, Jabba the Hutt, Captain Terro and Alliance Rangers! 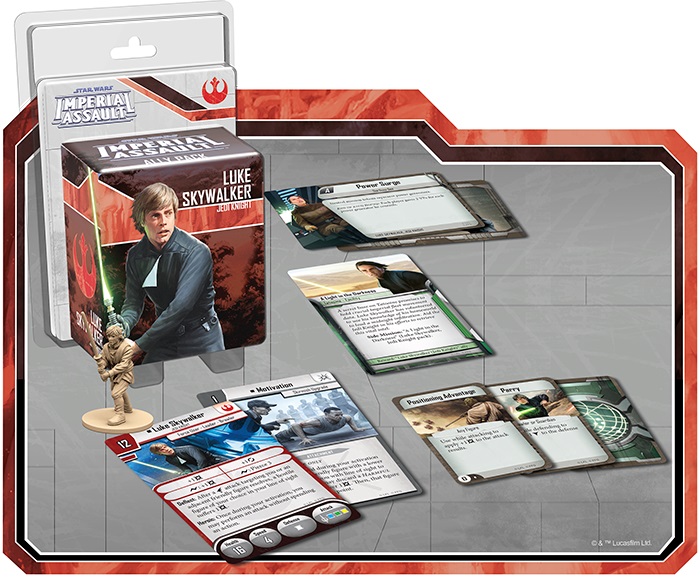 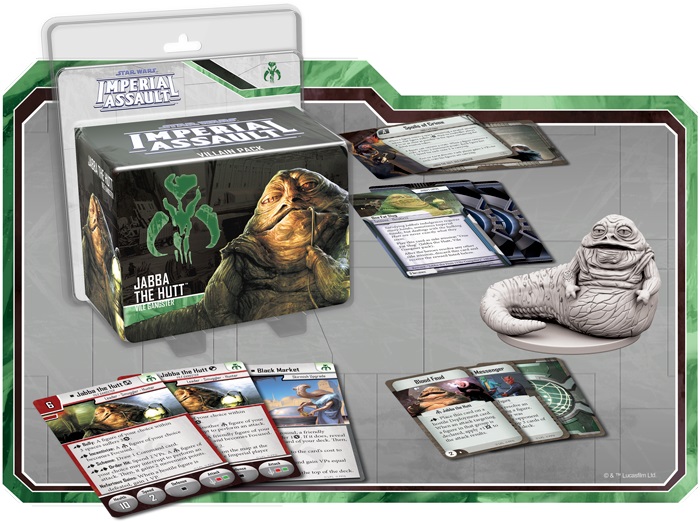 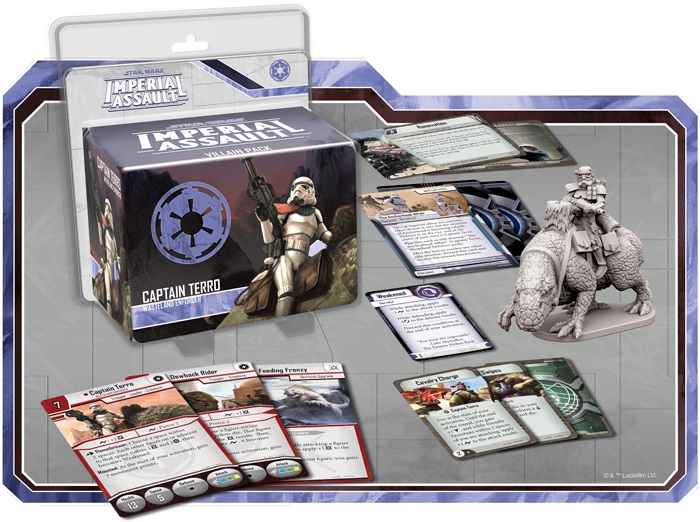 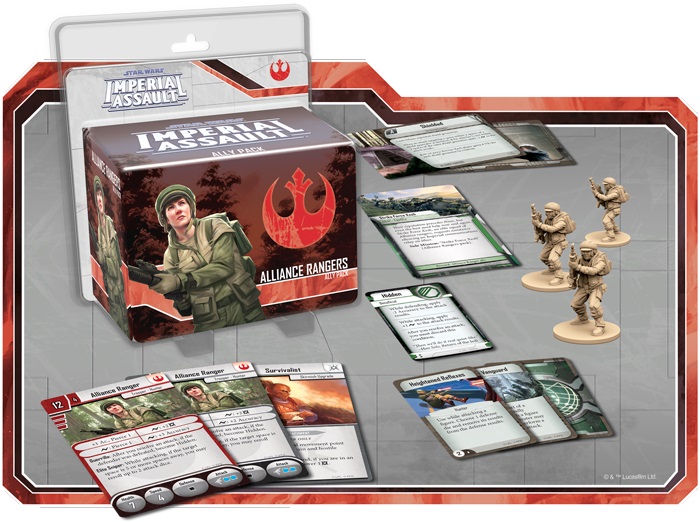 All four of these packs add something different to their factions. Luke, a powerful Jedi now can be super lethal and sturdy in the right group. The Alliance Rangers offer some of the most deadly long range fire available and can become hidden after eliminating a target. Captain Terro and his mighty Dewback can smash through lines and Rebel heroes causing mass confusion and chaos. And let’s not forget about Jabba who brings a TON of cards and abilities to the table for the GM or skirmish players.

It’s time to fire-up the old Imperial Assault campaign and return to Tatoonie! 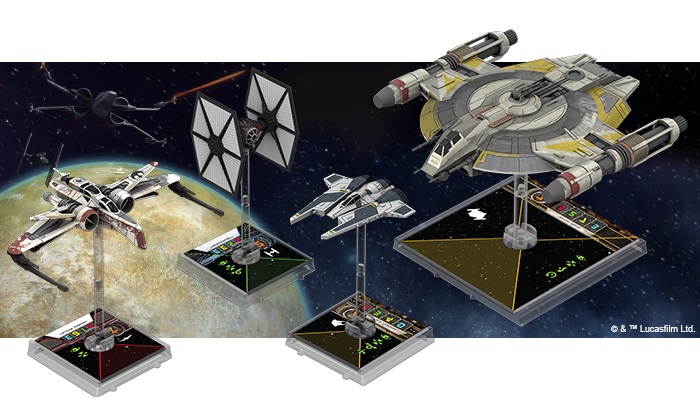