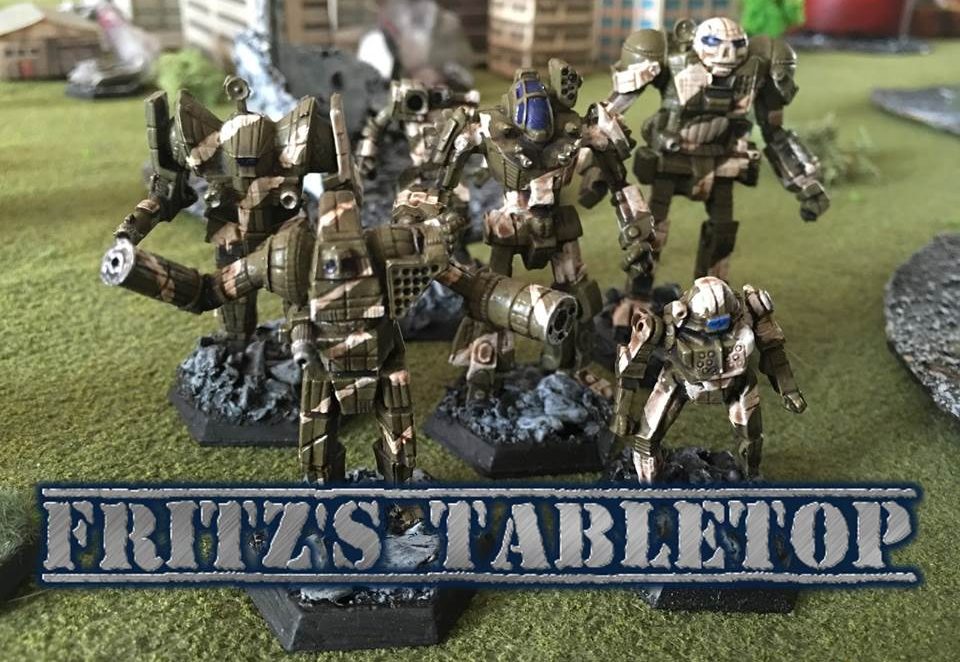 Welcome to the Inner Sphere. This week we talk medium mechs, damage output and if hex games are really better.

It is the 31st Century, and Mankind is once again at war. Battlefields are dominated by huge robotic war machines – Battlemechs.

Not all mechs are built equal, sometimes you ride into battle with the lance you want, other times you fight with what you have. Either way command demands success! In this weeks tabletop post we are going to look at some tactical points for each mech class, and analyze the difference in hex maps vs. a traditional wargaming table in the game.

Recons vs. damage dealing, light mechs vs. heavy mechs, but what is the role of medium mechs in a lance?

List building is an important aspect of any wargame, but in such an expansive gaming system and universe as Battletech is it better to calculate using battle value, or damage value when your calculate the effective potential of your lance?

Hex map for quicker play and less range issues, OR is the game better played in a traditional wargame format?

~See you on the table.