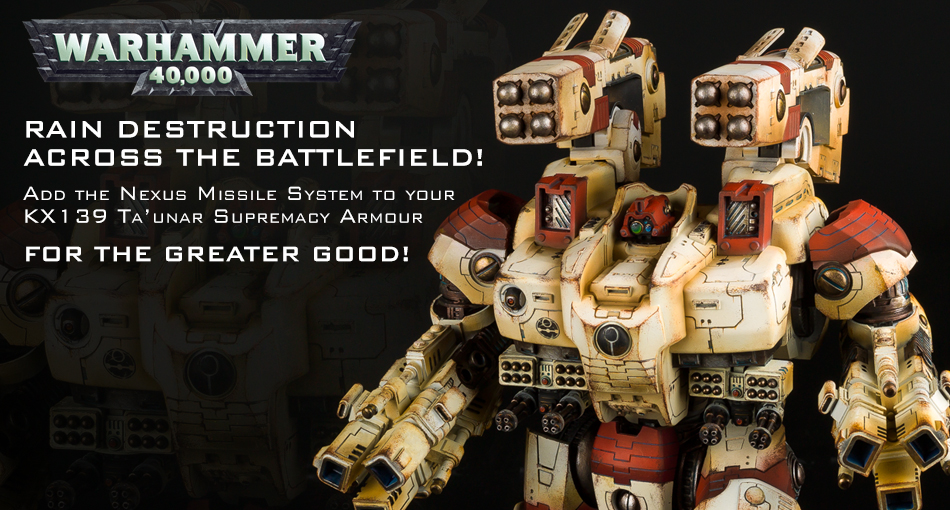 Ever developing new technologies to take on threats to the growing Tau Empire, Earth Caste Engineers have delivered their latest marvel in the fight for the greater good – the Nexus ‘Meteor’ Missile System. 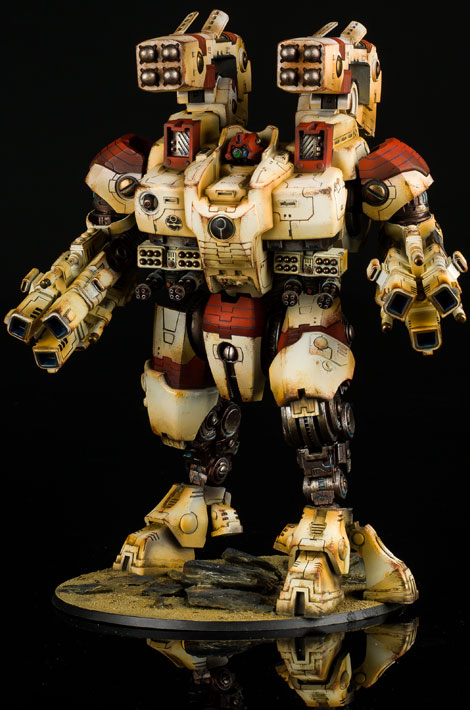 Just how devastating? Well you can see the rules for yourself direct from Forge World. 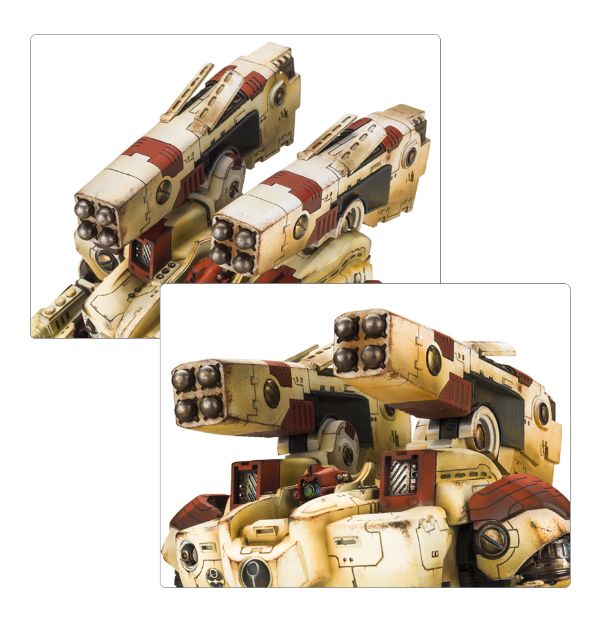 Mounted upon the KX139 Ta’unar Supremacy Armour, the Nexus Meteor Missile System provides Tau battlefield commanders with a swift, highly mobile and devastating response to enemy ground assault troops and armoured vehicles. When fired in combination, its photon flashes and high explosive projectiles can not only tear through infantry ranks or vehicle armour, but any survivors of the attack will be left blinded and disoriented, making them vulnerable to other advancing Tau forces. 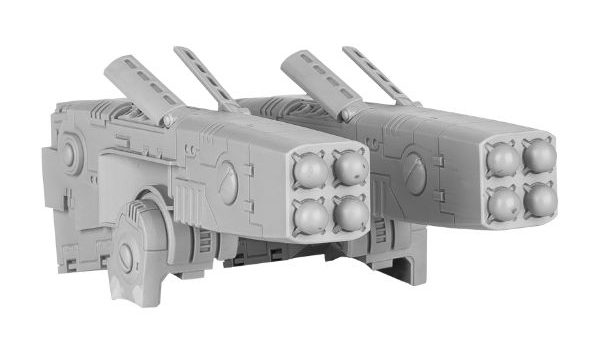 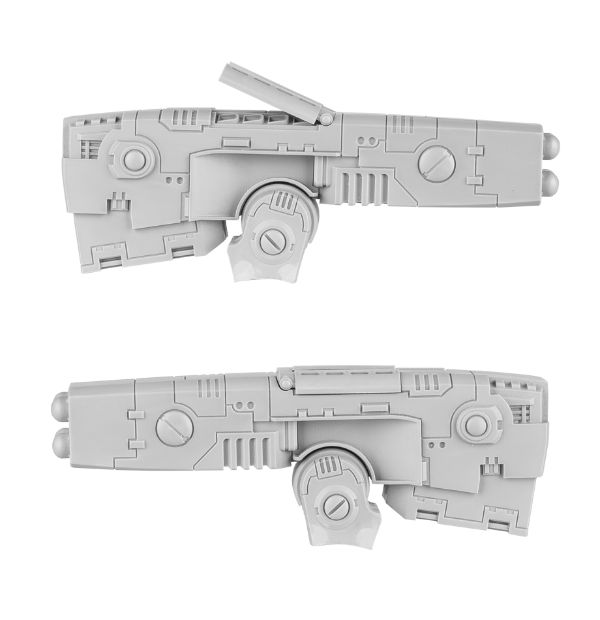 The Nexus Missile System is a primary weapon of the KX139 Ta’unar Supremacy Armour. This multi-part resin kit includes the all of parts needed to build the weapons system and mount it on the Supremacy Armour’s upper torso.

It’s a pretty cool looking model addition. I hope if you own a Tau Supremacy Armor model you magnetized the top/back weapon mounts. Otherwise, I’m sorry.

Aside from the hobby part of things, the missile system will definitely bring the pain with that huge Apocalyptic Mega-Blast. If you’re not familiar with how that works the first numbers (10/7/5) are the strenght of the weapon starting with the inner most circle working it’s way outwards. The last three numbers (1/4/5) represent the AP value of those same sections under the blast. Basically, the further away you are from the ground zero, the weaker the blast. But that str 5 ap 5 section is still going to hurt…