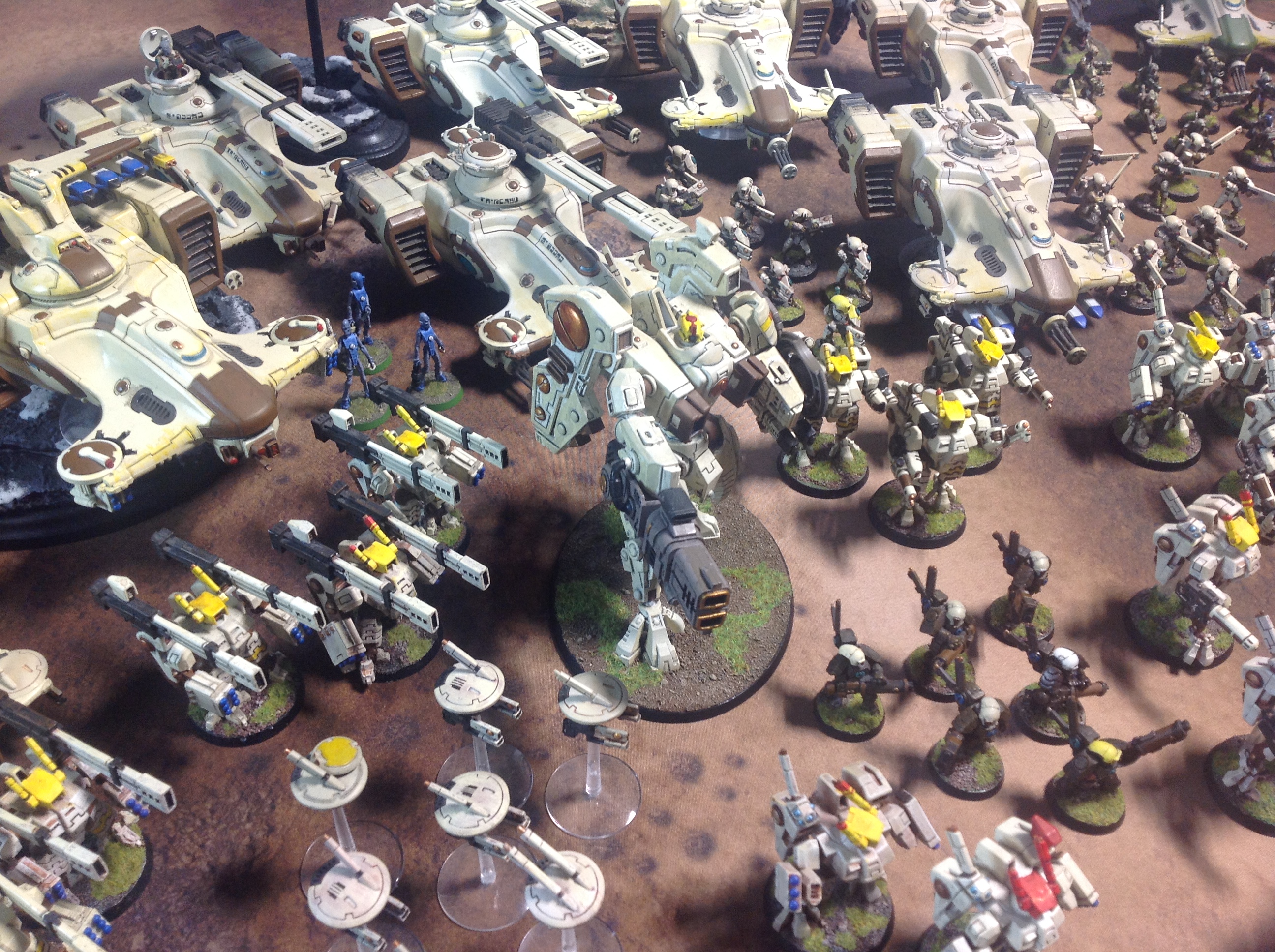 This list comes from the other side of the world so we took the opportunity to dive deep and see what we can improve.

List reviews are so subjective.   What is good in one game store may not be good in another. When doing these reviews we always try to stay true to the original list intent/concept.

Hey team, Andrew “PuppyPants” Whittaker here with another review of a list submitted by an FTN subscriber. As my usual reminder, we at FTN are happy to do list reviews for anyone wanting some input, so if you have a list idea you’re excited about but would like some input, hit me up on social media, email, or comment below! @awhitt_thetall on Twitter and Instagram or through the contact page over on Forgethenarrative.net.

Forge The Narrative is a Podcast largely centered around Warhammer 40k tactics and hobby ideas.

Alright, enough of that intro stuff let’s get to that good-good. This week’s submission comes from the other side of the globe (literally) as one of our Kiwi listeners Edmund W. wanted some feedback on a Tau list he had ginned up. Considering how cool our gaming community is, such that a dude from New Zealand can talk to a dude in the USA about warhams, this list should be read with your best New Zealander accent: 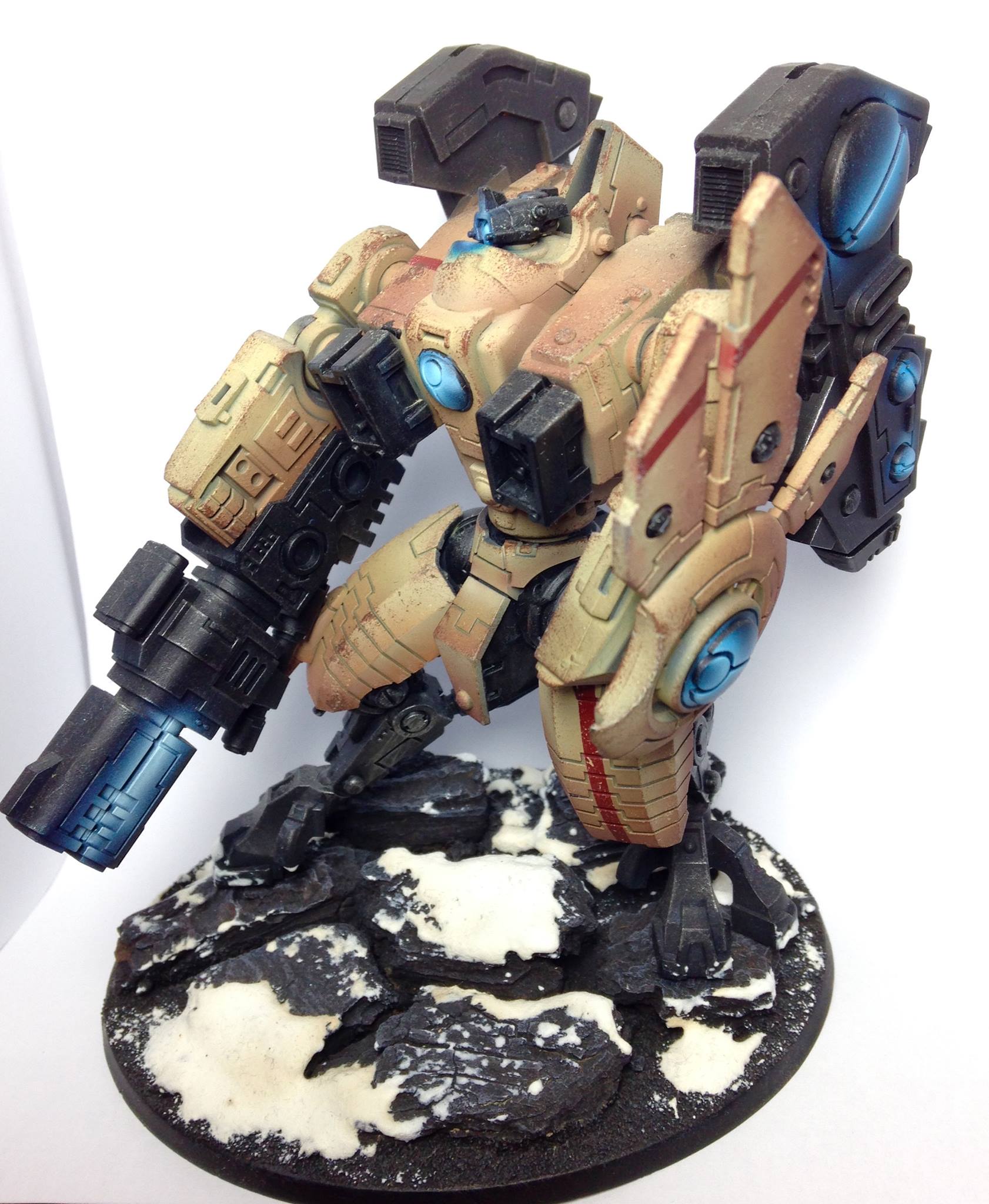 (Edmund’s actual Riptide. He “flicked” me a couple pictures with the list submission)

[Had to use context clues to figure out what he meant when he said he would “flick” me some pictures. Not the common vernacular in Atlanta, Georgia, USA.]

Ok. Lot’s to digest here. And if you’re part of the 70% of 40K players who despise Tau and wish they’d die in a fire, you’re eyes are probably glassy just from reading those names and you’re clicking over to a Beyond the Brush painting tutorial. That’s fine. Get out of here!!!

But if you’re still locked in, there a ton here, (Tonne, maybe?) but before I break out my list scalpel I just want to remind you of my list review ethos – stay true to the spirit of the list. Far too often do list-reviews turn into list-revamps and it kills what the player was originally going for. I hate that. So even though this might not be the list I came up with if I was starting from scratch, I will review it with the goal of maintaining its spirit and intent.

For the benefit of those who don’t know, the Hunter Contingent is a Tau Detachment akin to the Necron Decurion in that it’s a Detachment of Formations. Its primary benefit is Coordinated Firepower, which allows any number of units to “combine firepower” against a single target and if 3 or more units do so, they are each +1 BS. Not too shabby.

The Infiltration Cadre is the Auxiliary formation chosen as part of the Hunter Contingent.  It has two fancy pants abilities. First, if a unit from the formation is killed, you can automatically everything you have in reserves to automatically come in on the next turn. No need to roll for them at all. Second, the Neutralization Lattice ability says that if you put three marker lights onto a single target, that target automatically takes a hit from a seeker missile.

These are My Thoughts:

Getting Our Hands Dirty:

Overall I think I’ve ID’d some places where the list can be min/maxed for more optimized shooting output and better overall efficiency. But the biggest change would be to eliminate the Infiltration Cadre and add a Firebase Support Cadre. And before anyone says “Andrew, you’re not remaining true to the spirit of the list!!” please know that I asked Edmund about how attached he was to the Infiltration cadre specifically.

Andrew:  Do you feel like you’d lose the spirit of the list without the infiltration cadre? Namely, is it essential to what you want to play?

Edmund: I am not attached to the infiltration cadre at all, but I do like having a decent number of marker lights. The stealth suits for me were pretty much a tax.

That is as close to a “Yeah it can burn for all I care” response as one can get. So I’m sleeping easy removing it from the list.  Here is what I would have after my changes:

OK so, in my version we’ve still got the Hunter Contingent, we’ve still got plenty of fusion for taking on mean stuff, we’ve got a good amount of marker lights that Edmund wanted, but we’ve cut taxes faster than [INSERT TAX CUTTING NEW ZEALAND POLITICIAN HERE].

By swapping the Infiltration Cadre for a Firebase Support Cadre we’ve upped the fire power by a tonne. Like an actual tonne (approximately 2,204.6 pounds). The FSC and the Hunter both promote the ground shooting synergy Edmund was going for as they both have the capacity to focus down high priority enemy units.

I’ve also moved points around to put Interceptor on every single broadside. This should give flyer heavy or drop pod opponents a tough time as the list can now target SIX units with interceptor.

Finally, with target locks on the crisis suits that Iridium Commander can really go to work creating a miniature death blossom. Up to 3 separate targets, twin linked and ignoring cover with 6 fusion guns getting buffed by the puretide chip. Lethal.

In conclusion I felt like the initial list was a very gunline/heavy infantry shooting army with Kroot on objectives backed by some suits. But there was too much tax in the stealth suits and not enough shooting to really pour it on as only the Tau can.   With the changes I think Edmund will still have that heavy infantry shooting with Marker support, but things will be tighter and more efficient.

With many armies, but especially Tau, committing to an army wide theme is essential. While auxiliary units are essential to helping that central theme work, if the points cost for those buffing units gets too high, the whole premise fails. As a guy who list designs with Tau always in the back of my mind, I know I that if done properly, a themed, focused, and streamlined Tau army can and will win a lot of games.As the title says, a list designer has to stick to his guns in that he/she needs to find what he wants his list to do well and then maximize it. Or, at the very least, don’t waste too much effort or points on things that will actively hinder your primary theme. Stick to your guns people!

As always, I hope someone read through this entire post and found it useful! If you’d like your list reviewed or have input on this one please let us know!!

And finally, I’d like to give a special thanks to my friend Collin Watts who took time out of his day to help me review Edmund’s list and provide some feedback. Collin is an excellent tau player and a member of my ATC team so his input on all matter Tau is always taken seriously. Much of what I’ve written here was animated by his insight! 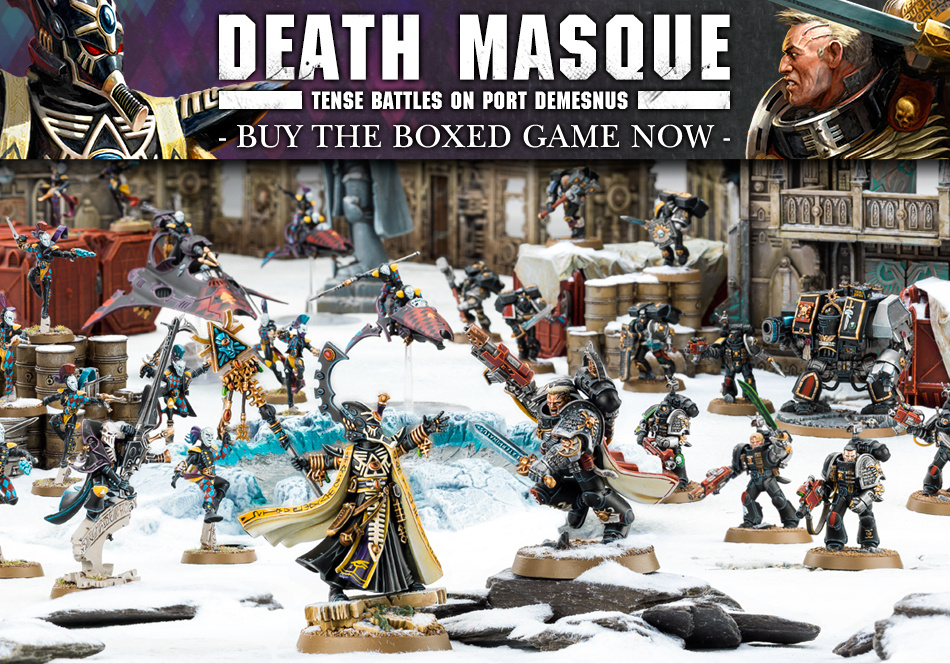