SJG: Car Wars is Making a Come Back 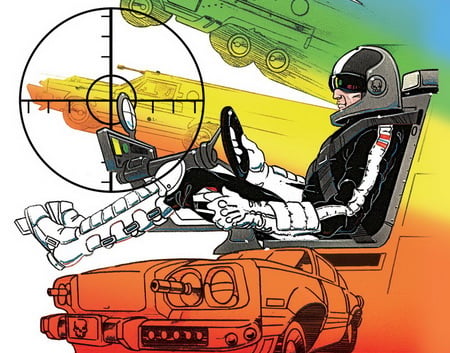 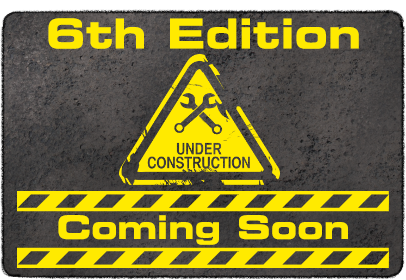 The classic is on its way back – Car Wars 6th Edition is in the works from Steve Jackson Games!

The folks at Steve Jackson Games initially reported that the new edition would be available later this year, but in order to insure players don’t have to wait several months for updates after the initial release they’ve pushed back the release date.

They want to have the first six months of supplements done so that players will have access to new weapons, gadgets, scenarios, and accessories quickly after they get their hands on the basic game. Waiting a little longer for a great product and an improved gaming experience will be well worth it. 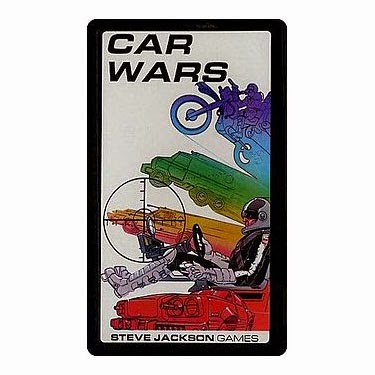 They recently released an update on what we’ll see in the new edition:

There are three points of entry into the Car Wars game: The two-player Wastelands Starter, the two-player Arenas Starter, and the four-player Car Wars game. A player may buy any one of those and start playing immediately, and buying all three allows up to eight to play at once.

From wheels to machineguns, Car Wars sixth edition is a new game. Everything from combat to maneuvering to vehicle design was designed to get players into combat within moments of sitting down at the table. The driving goal behind the overall creative process is best summed up with three words: Cars. With. Guns.

Car Wars sixth edition features plastic car miniatures at HO scale. Miniatures are included in the three games as well as in faction-specific expansion sets. At the moment, it looks like one faction pack – loaded with three plastic miniatures, several new game cards, and whatever tokens are required to use the cars in combat – will cost players $19.95. That’s a lot of new options at a low price! 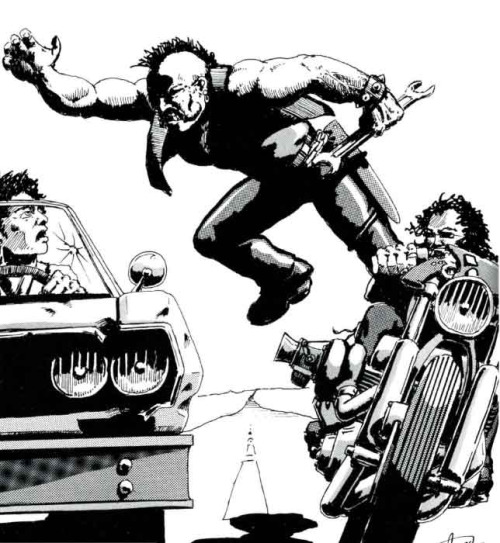 There will also be a new anthology of stories set in the Car Wars universe that will be headed by James Lowder. It will contain tales about each of the factions, as well as 12 new game cards that can be used to bring the stories into games.
There will be more updates as we get closer to the release, and there will be a preview at BGG Con in November. If you’re an Austinite you can sign up to be a play tester – keep an eye on the Daily Illuminator for details.
Subscribe to our newsletter!
Get Tabletop, RPG & Pop Culture news delivered directly to your inbox.
By subscribing you agree to our Terms of Use and Privacy Policy.
Here’s a BoLS retro review of the classic to get you in the mood:
Are you a Car Wars enthusiast?