This book will provide your party many great adventures. Pick it up today! 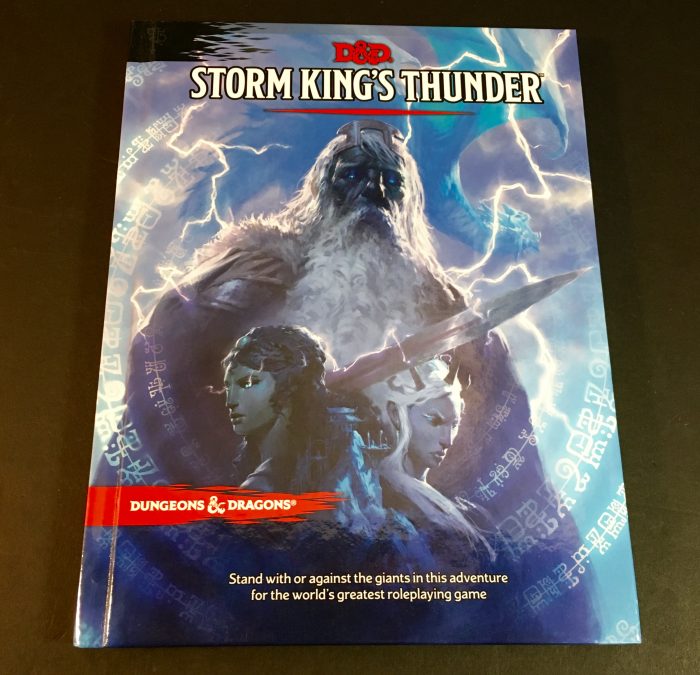 Storm King’s Thunder is finally available today. We’ve watched a action packed – and often hilarious – adventure with Matt Mercer over the last few months. Now we get to play it!

Game Maters: this should be your next adventure. The story is compelling, it’s got a ton of options to build on, and it allows your players to level up throughout a long campaign. Players can start off at a level one, or they can start the adventure with existing level 5 characters. Either way they’ll end the game with a level 11 character that has taken on dragons and giants, and learned the ways of magic. There’s a lot of potential here for tense encounters that will have your players at the edge of their seats, and for fun while exploring of new parts of the Forgotten Realms.

Let’s take a quick look inside the book… 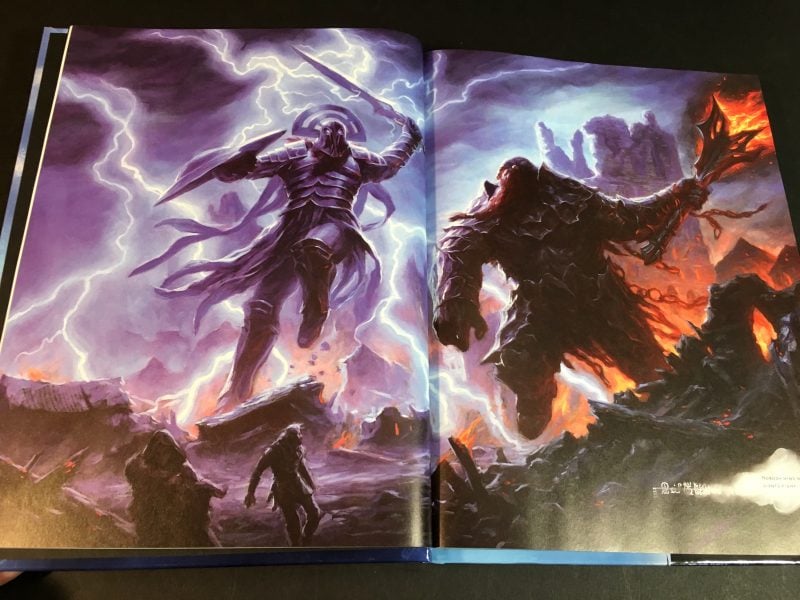 This is a massive adventure – like Curse of Strahd – that will provide many a gaming night for you and your players. There are 12 chapters to adventure through plus 6 appendices that provide quick reference for magic items, creatures, and NPCs. Its 256 pages are filled with beautiful full color art and illustrations – including all of the maps you’ll need. 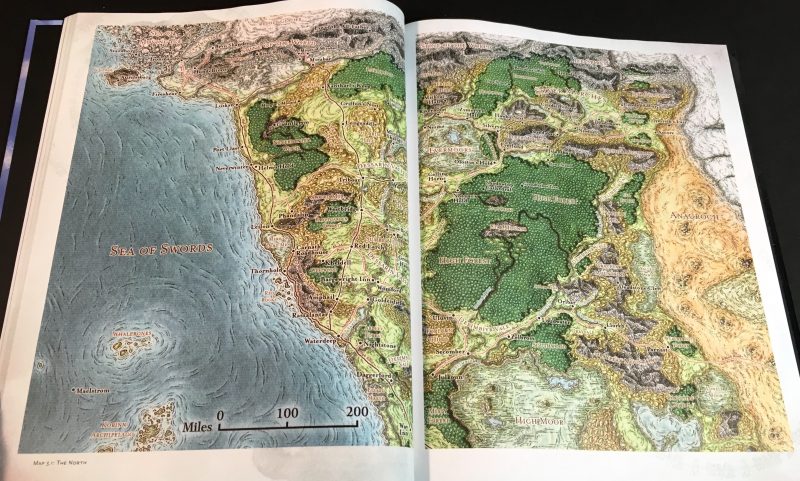 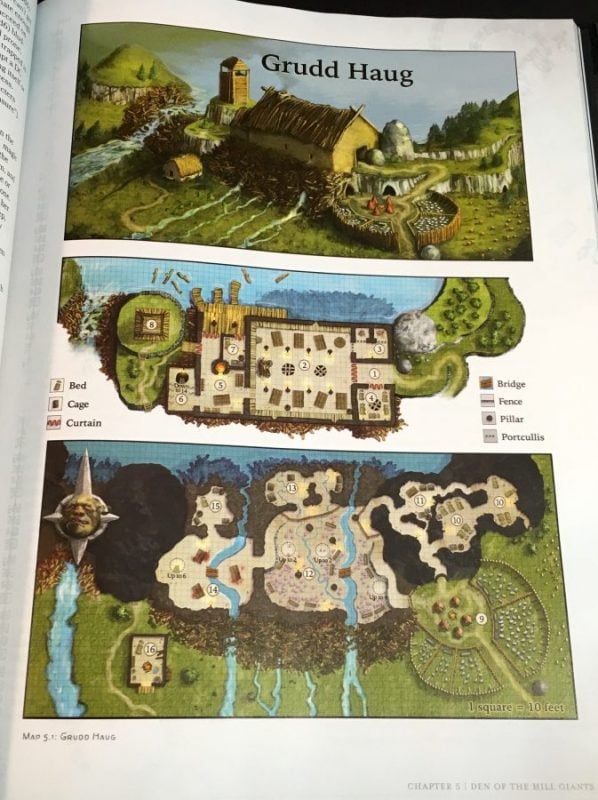 It’s a great book that you can adapt to your home campaign easily, and will provide hours of great games. And there’s more coming this fall to make your games awesome: Volo’s Guide to Monsters supplement, new minis from WizKids, and the resin Giants from Gale Force 9.

Who out there is ready to battle the giants?