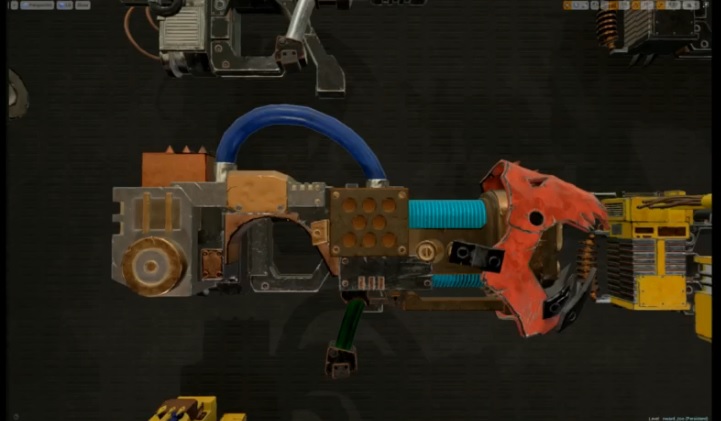 The Dev Team at Behaviour has been hard at work updating and creating new art assets – check this out!

via Eternal Crusade
Watch live video from on www.twitch.tv

Check out their Twitch Channel Here if you’re getting a video player error. 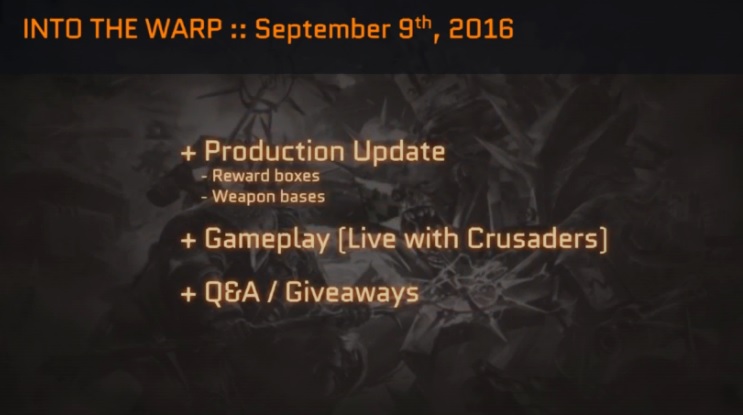 In this update they showed off a TON of weapon assets that had been updated. Watch the video for the full list but here are some (rough) screenshots: 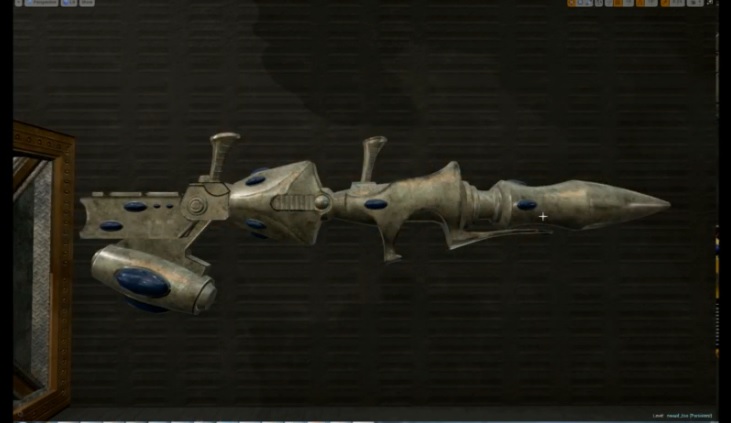 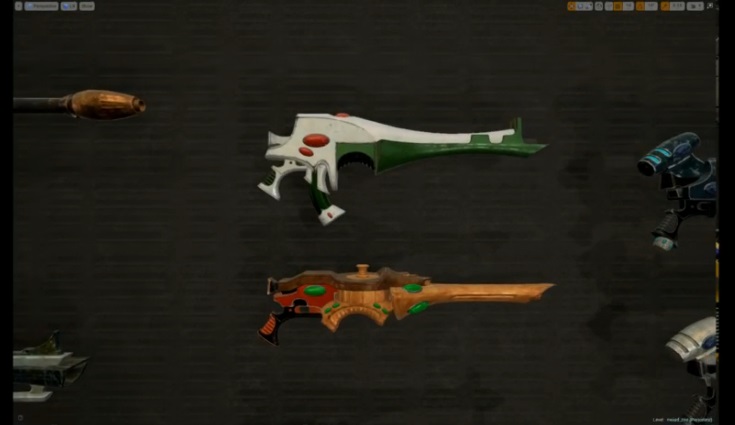 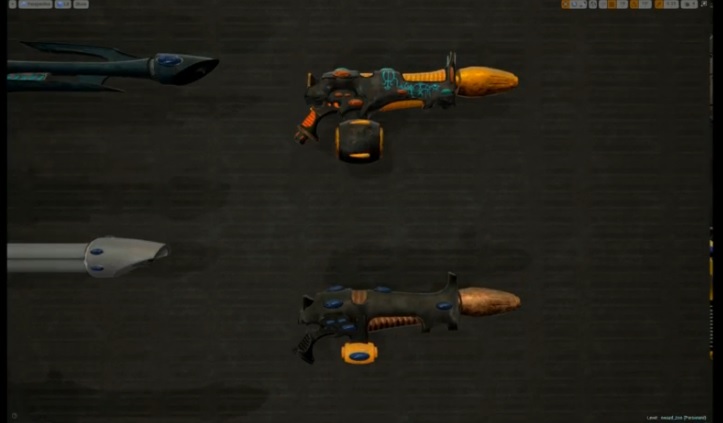 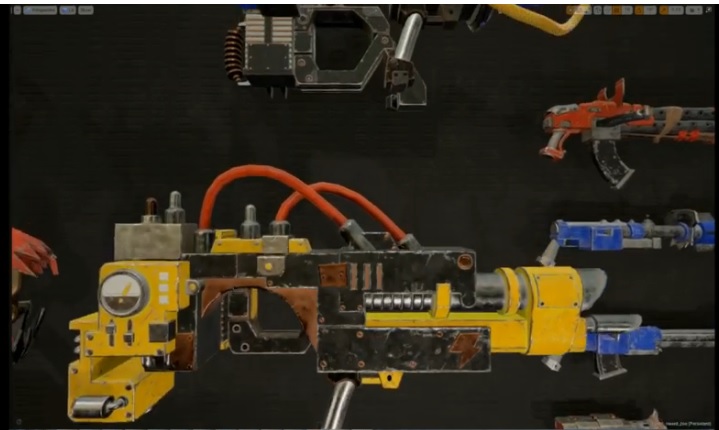 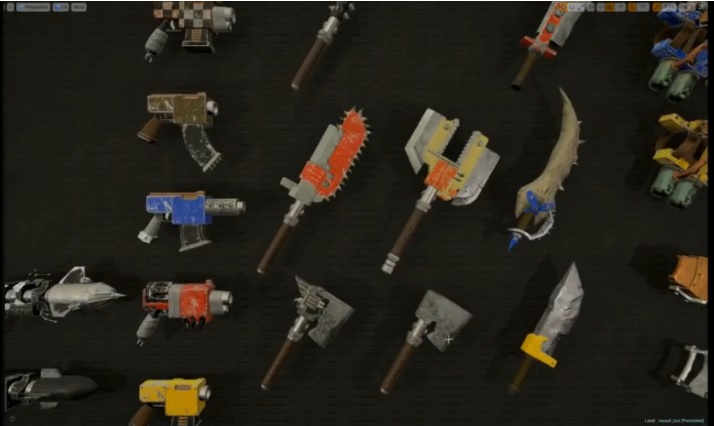 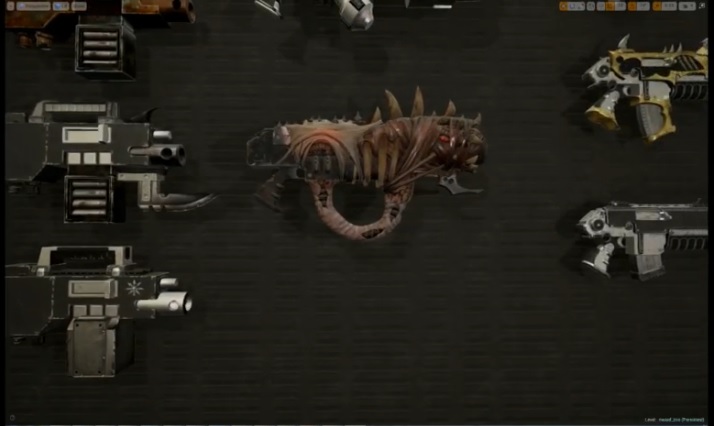 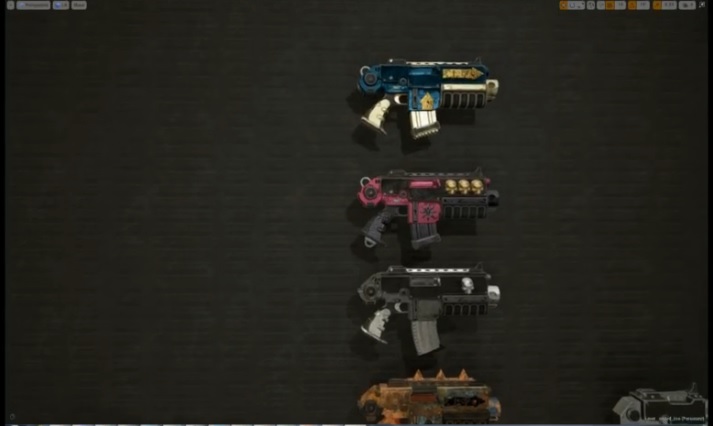 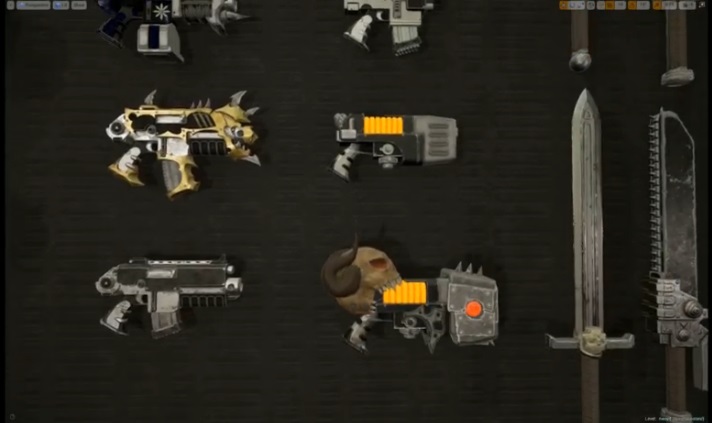 The Eternal Crusade Devs also showed off Marine Weapons as well so watch the video for the FULL list of weapons. Having seen some of these in game, they do actually look even better than these screenshots. 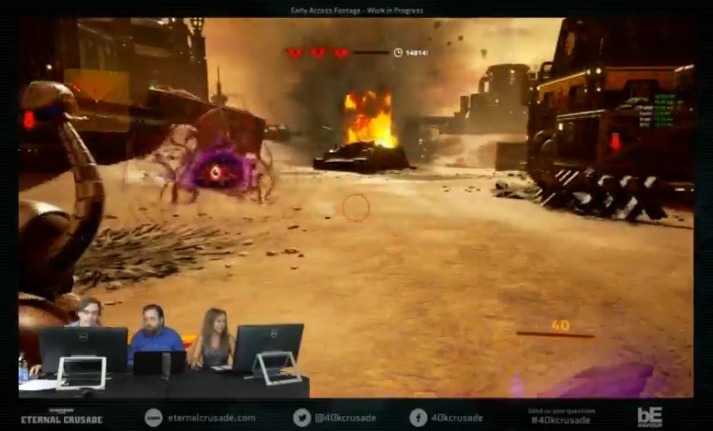 That purple blob? That one of the Chaos Sorcerer’s powers that got an art update! There is a new charge-up animation as well and it looks great when it’s actually moving.

Apologies again for the screen shot quality this week. There were taken from the Twitch Live Stream rebroadcast that you can watch on their Twitch Channel. As of writing this, the Youtube page didn’t have it uploaded.

The Official Launch Date is set for the end of the month – Are you ready for War!?