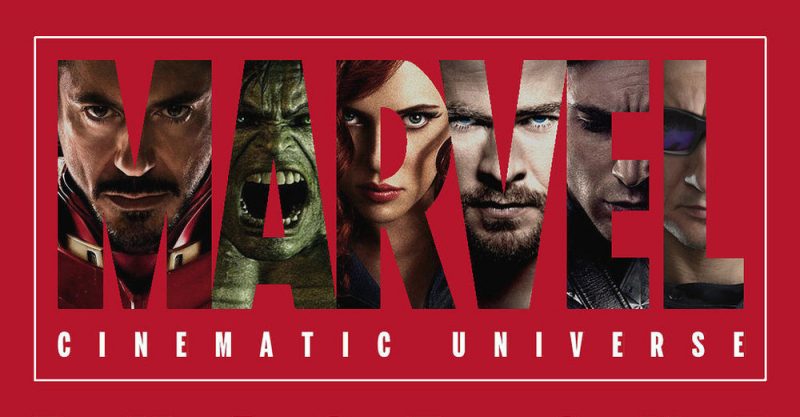 Where have all of the memorable themes gone?

Tony Zhou recently focused on film scores in his Every Frame A Painting series. He examines why he thinks the Marvel movies don’t seem to have memorable symphonic scores compared to movies made in previous years.

More examples of the effect…

Dan Golding made this video as a rebuttal to Tony’s thought process. He goes into the history of using of temp music, and how scores are constructed and composed differently now than the era where we heard stronger, more memorable themes.

I’m inclined to agree with both of them – it’s a feels like it’s a bit of both lines of reasoning that’s causing this mash of similar sounding scores.

I think part of it has to do with the movies that are being producing right now, as well. There’s not a lot encouragement to really break out and do something really different when you’re working on a film that’s part of a huge multi-movie franchise. The recent Star Wars movies are relying on the themes Williams wrote in the 70s, and Marvel is making their mark using popular music like in the Guardians’ mix tapes.

What’s your take on this?

Author: Mars Garrett
Pop culture editor and writer that has been on the BoLS team since 2010. Contributor on the One of Us podcast. Marvel, Vertigo, and dystopian sci-fi fan. Enjoys bad movies, amazing stunt performances, and the internet. Hates rom-coms. (she/they)
Advertisement
DC Marvel-DC DO NOT USE Movies and TV Music Pop Culture
Advertisement 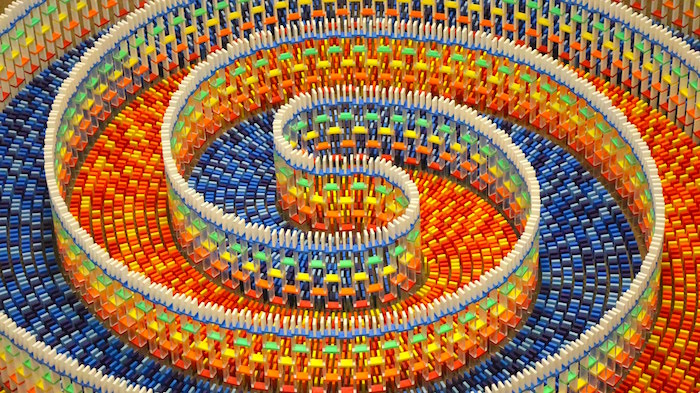