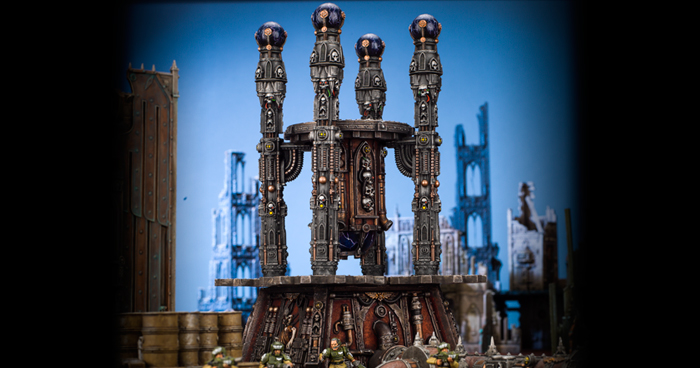 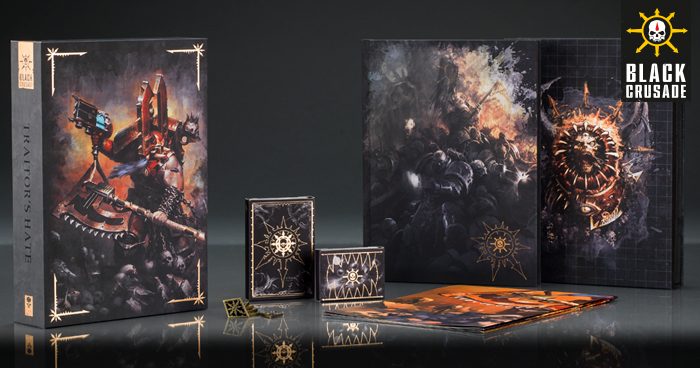 The Black Crusade is coming and Traitor’s Hate is leading the way! Time to prepare those Defenses Imperium… 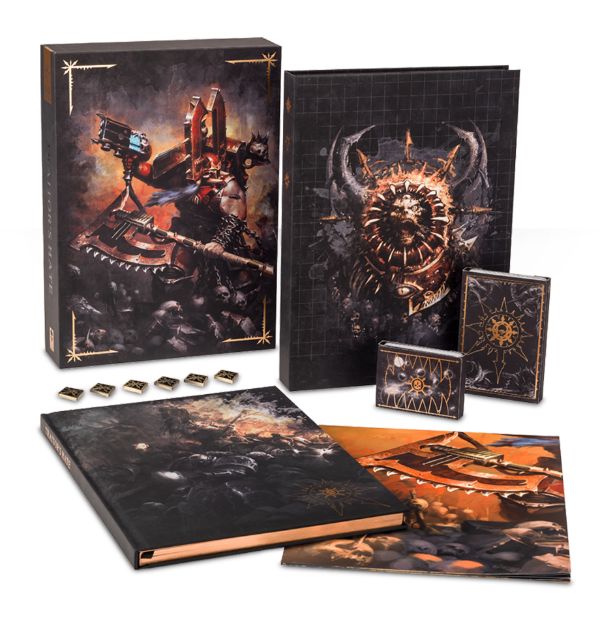 A campaign supplement for Warhammer 40,000, containing a story from the beginning of the 13th Black Crusade – the invasion of the Diamor System; featuring new rules content for Chaos Space Marines. 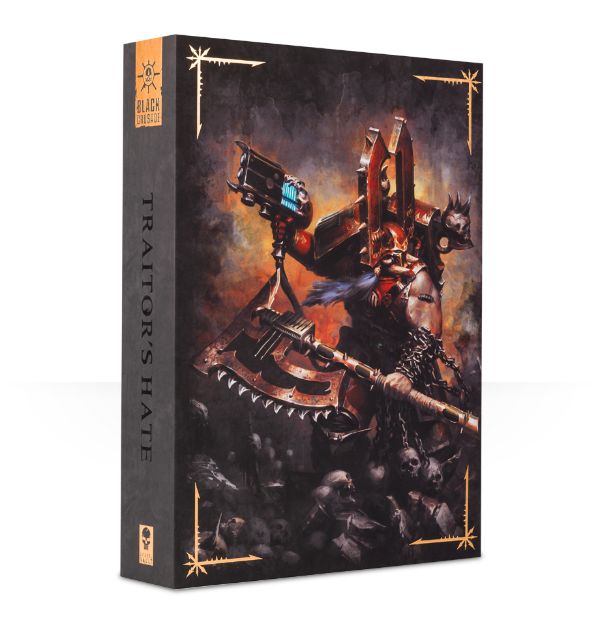 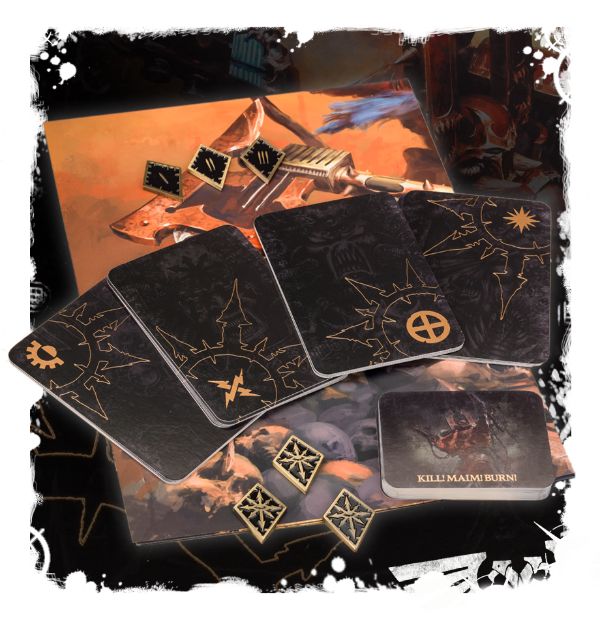 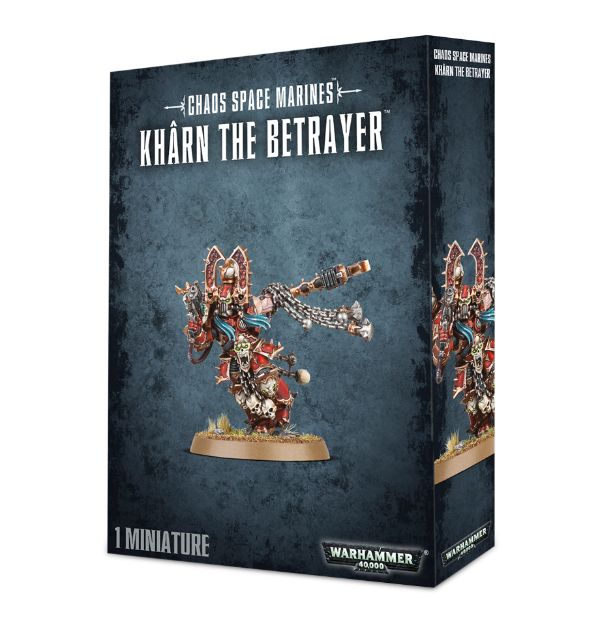 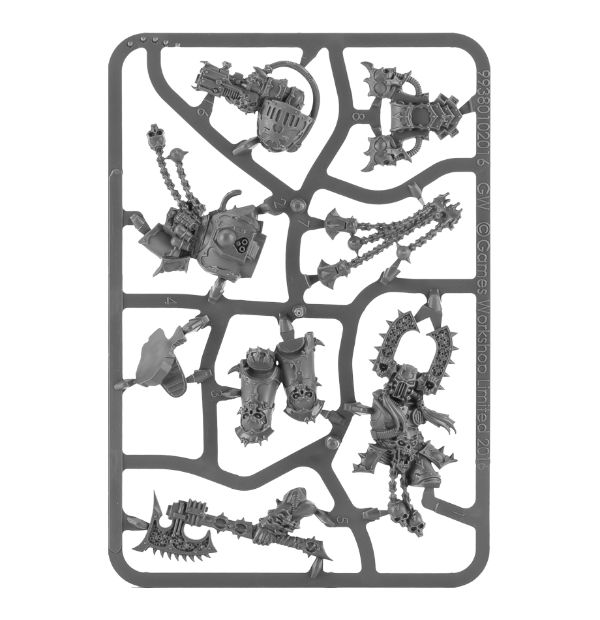 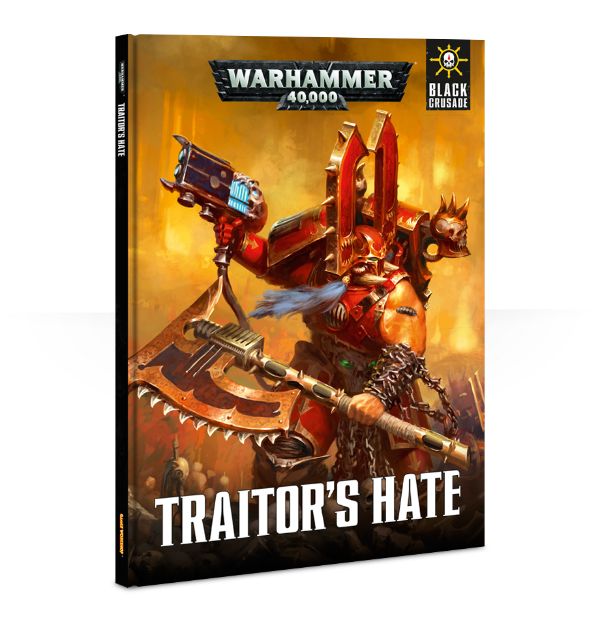 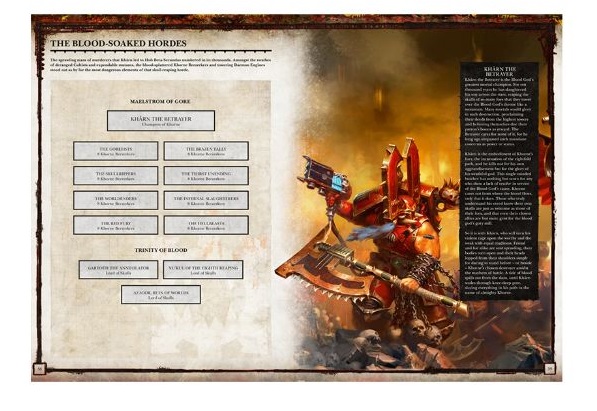 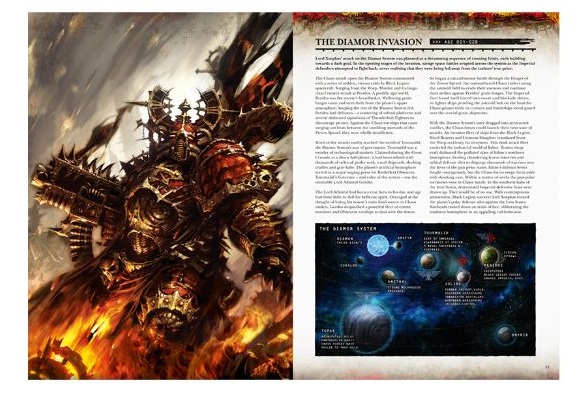 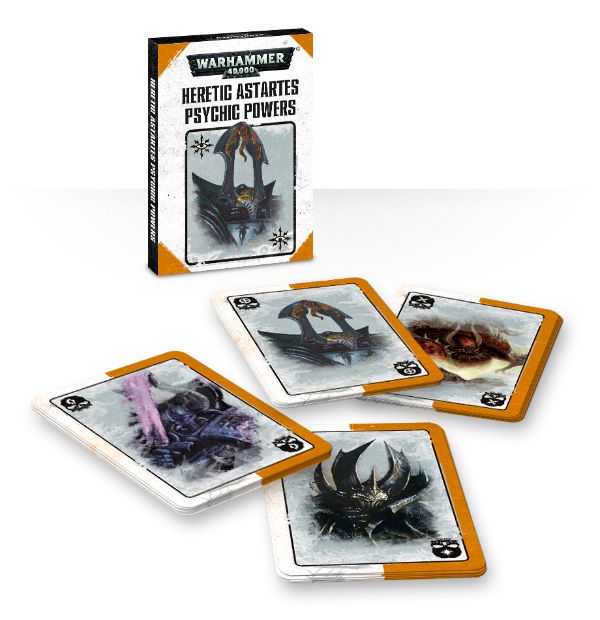 A set of twenty-eight datacards detailing four the complete Sinistrum, Heretech, Ectomancy and Geomortis psychic disciplines from Black Crusade: Traitor’s Hate. These powers are usable by any psyker within the Chaos Space Marines faction.

– Sinistrum Discipline: tear away the psychic energies of your foes, bolster your own, and annihilate with hideous curses from the darkness of the void;
– Heretech Discipline: drive your mind into the inner workings of enemy war machines, dominate their machine spirits with the cruel will of a torturer and make armoured might into weakness;
– Ectomancy Discipline: draw upon the power of the Warp, manifesting crackling black lightning with which to scorch the foe, burn projectiles out of the air or tear holes in reality;
– Geomortis Discipline: rip open great chasms, cause the ground itself to erupt in geysers of razor-sharp rock or even reshape the world into a form more – or less – pleasing to the eye. 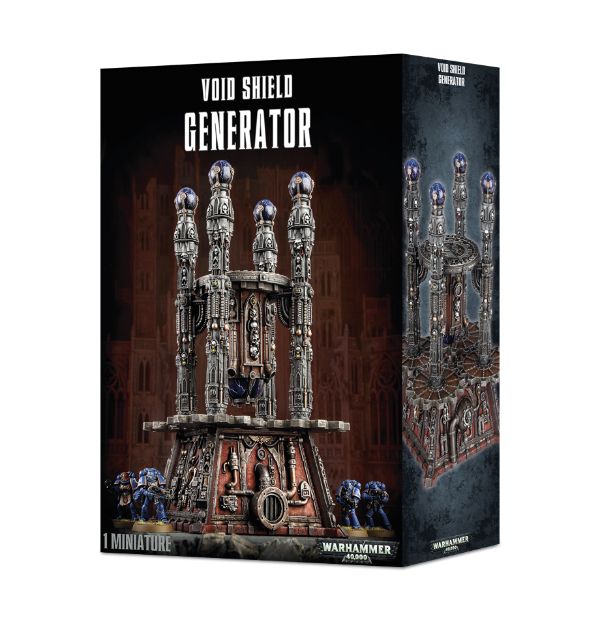 A brooding tower of pipes, cables and forgotten technology, the Void Shield Generator is the epitome of Mechanicus architecture. Able to project up to three void shields, it is an impressive defence system, aiding the warriors of the Imperium when hunkering down against alien assaults. 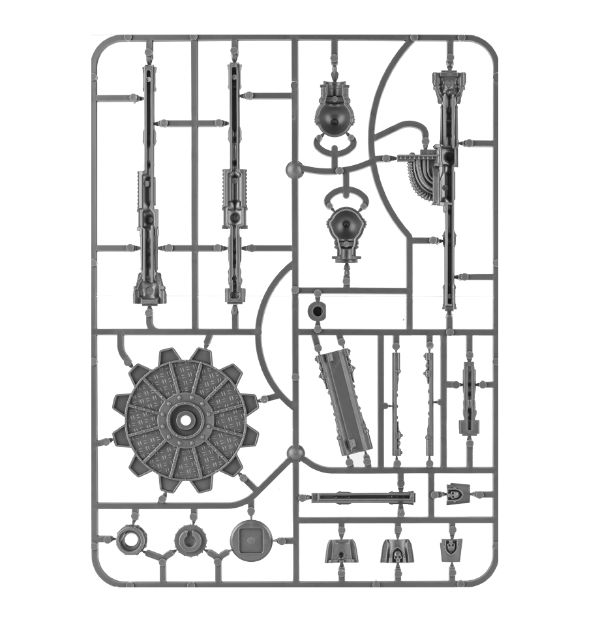 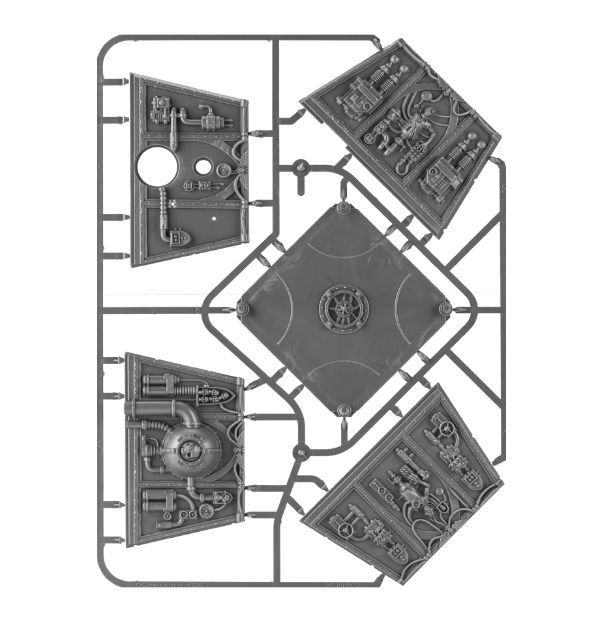 The generator plinth houses an eclectic mix of old and new technology, from steam-driven cogs to plasma cores and beaten brass reactors, while at the corners of the structure stand four towers topped with energy globes that project the void shield around the building. 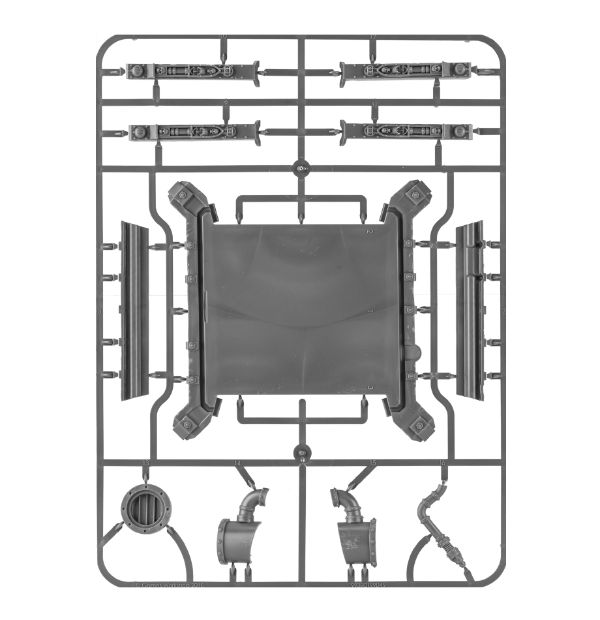 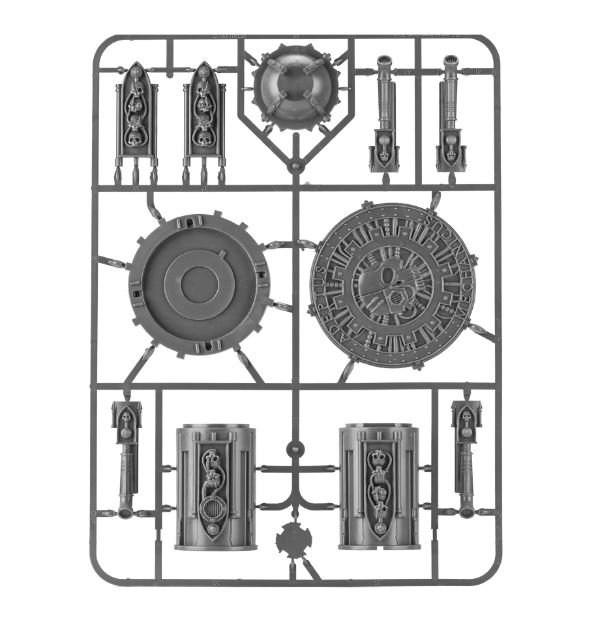 This multi-part plastic kit contains all the components necessary to assemble a Void Shield Generator. Completely compatible with the Promethium Relay Pipes, it makes an incredible centrepiece for your gaming table! 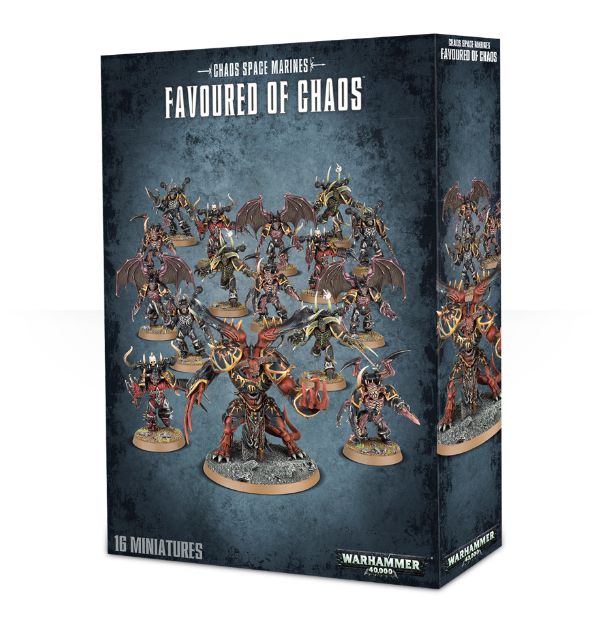 Some Chaos Space Marines are far from satisfied with merely dedicating their souls to the service of their gods. Some choose to give over the flesh too, allowing daemons to possess their bodies, becoming willing hosts. This possession is agonising, the flesh being twisted and writhing in exquisite agony as the daemons seek to change their new physical form to better suit their rampaging needs. When these Possessed are led into battle by a Daemon Prince, the skies themselves will darken with the fountains of blood torn from their enemies. 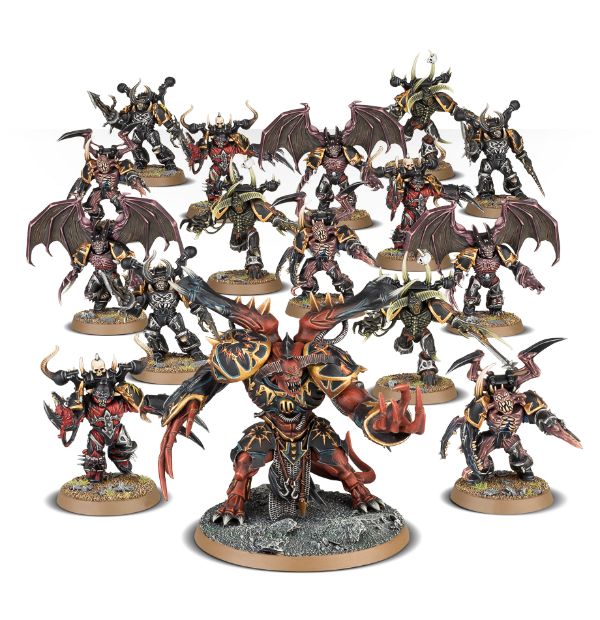 This box set contains a host of brutal Chaos miniatures – you’ll receive 15 Posessed, a Daemon Prince and a Chaos Space Marines transfer sheet. Includes 15 Citadel 32mm Round bases and a Citadel 60mm Round base. 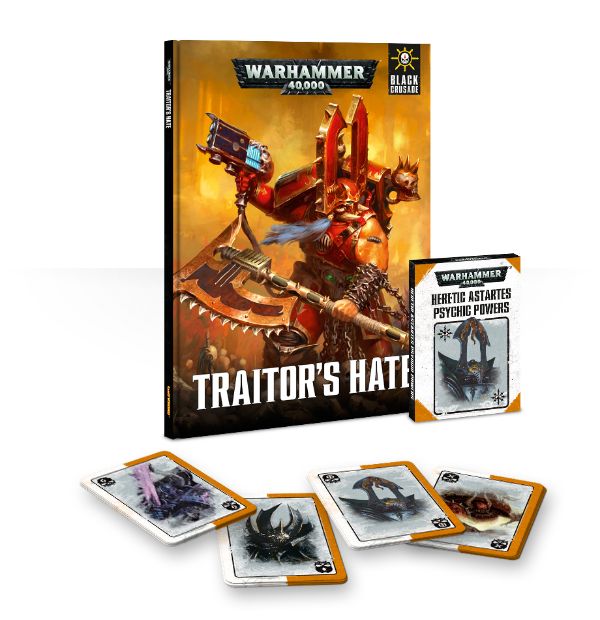 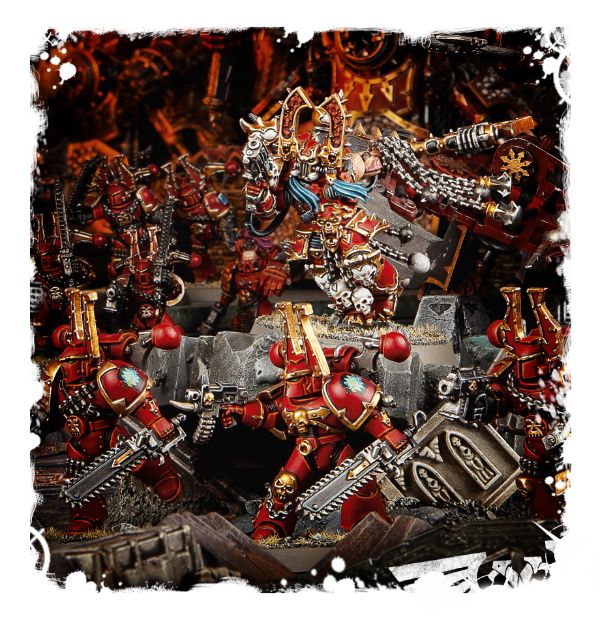 The Khornate warriors of the Maelstrom of Gore charge as a roaring mass with a lord at their head. Through blast and bolt the Berzerkers charge, with no consideration for pain, fear or doubt – theirs is the utter conviction that devotion to the Blood God brings. When they slam into the battle lines, the horrific slaughter that follows is drowned out only by the booming laughter of Khorne.

This bundle contains the miniatures necessary to assemble the Maelstrom of Gore, a formation found in Traitor’s Hate. You’ll receive Khârn the Betrayer and 48 (yes, forty-eight) Khorne Berzerkers! 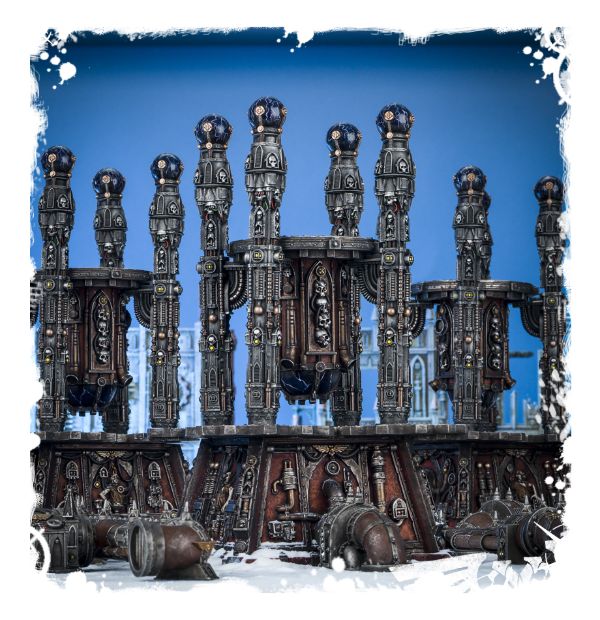 It’s a Khornado of Chaos this weekend from Games Workshop!