Games Workshop is recommitted to bringing The Hobbit back to the tabletop.

The Hobbit licenses has been slumbering quietly since the last movie came out back in 2014 but no more! In a move no one saw coming Games Workshop is invoking the power of the One Ring yet again to bring it back to the tabletop:

At the Forge World Open Day Eddie caught up with Adam Troke, the Middle-earth™ products manager, to talk about the future of The Hobbit: An Unexpected Journey™ Strategy Battle Game.

Why are we talking about The Hobbit in the Forge World bulletin? There’s an exciting new adventure ahead, I’ll leave it to Adam to explain, and to give you a glimpse of the future…

The big news in the video is that a new book for the Hobbit is coming out tentatively titled, “The Hobbit Motion Picture Trilogy: There & Back Again” which promises to revisit a few things in the 2nd and 3rd movies in greater detail. Also new models and kits are coming out: 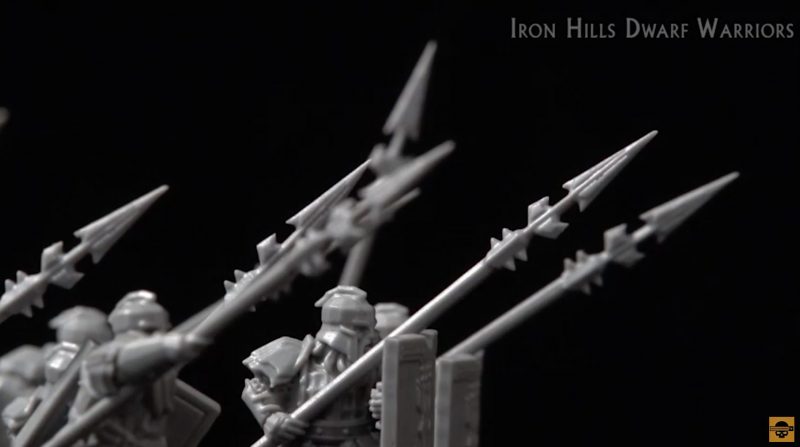 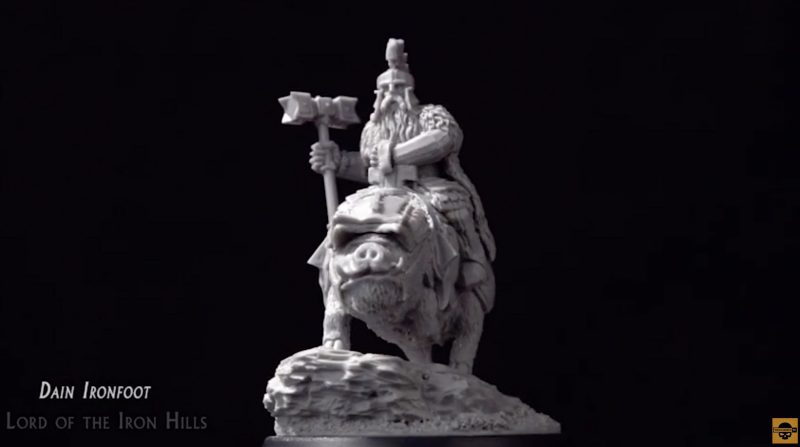 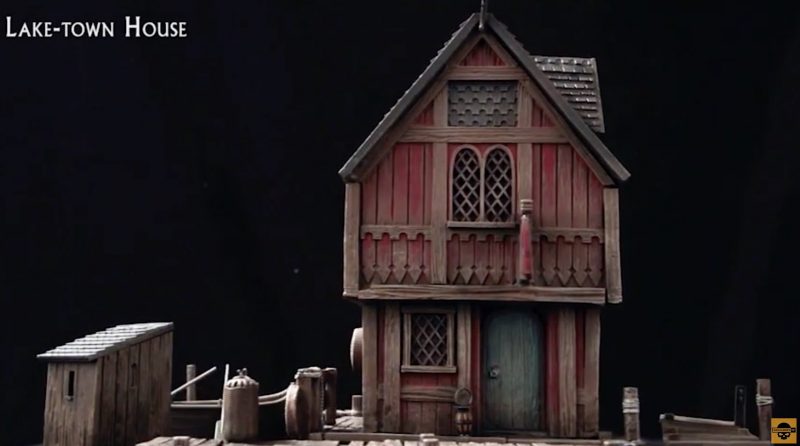 Not pictured but mentioned were the Gundabad Berserkers which were some of the Orcs in the Hobbit Trilogy. The Lake-town House is also going to be a multi-part plastic kit which is pretty cool. In the video Adam Troke said that these new kits are the first fruits of “Games Workshop’s recommitment to the whole Middle Earth offer.”

Well that is certainly some good news for Middle Earth & Hobbit Fans out there…you will be rewarded for your “diehard loyalty” to the game. I, however, certainly did not see that coming. I think Ol’ Bilbo Baggins sums it up pretty nicely:

I thought they took the Hobbits to Isengard. Oh that was the previous go…