Why ‘Sisters of Battle’ Is Going To Get Updated

Pimpcron has a hunch. Not the hunch in his back. Another one.

Hey dudes and dudettes! Your mom’s secret crush, Pimpcron, is back this week with a completely unsupported hunch. But when you look at the facts and piece together the puzzle, I think you’ll agree.

I think we can all agree … that I’m sexy. But on another note, I think we can all agree that Games Workshop is finally off “the sauce”. Just two years ago GW was a company that we loved to hate and they didn’t seem to care. They raised prices constantly, they didn’t listen to their fans, and they even closed their social media accounts. Codexes didn’t get erratas or FAQ’s, and they showed no attention to their much-loved Specialist Games such as Blood Bowl and Battle Fleet Gothic. And the list goes on. It was like they were an alcoholic, slowly pushing away their friends and letting it affect their job. But now they have faced their demons (or daemons for you gamers), and have re-emerged with a fresh face. 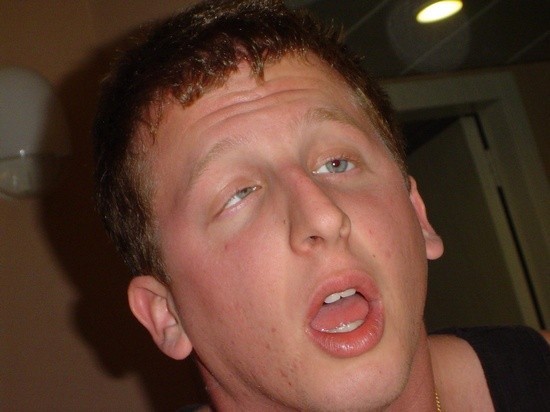 This was the GW we’ve known for the last 15 years.

If you read my articles regularly you’ll know that I have said some pretty inflammatory things about Games Workshop in the past. So I am not the first person to jump on the bandwagon and start thinking they’ve changed. But given all of the evidence, it seems like they are finally trying:

Nope, nope. Scratch that last one.

I’m not saying that I am above being paid off. I did tons of nasty stuff to pay for college that my kids will never find out about. I’m just saying that they did not actually pay me to write this. I am legitimately shocked at how they have been acting. I hope all of this continues. 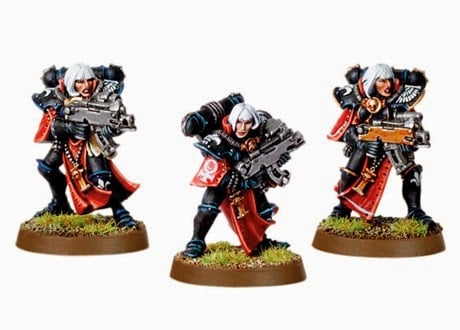 So Why WOULDN’T They Update SoB?

Had this been a year ago, I would have told you that Sisters will never get re-done because GW is a bunch of butt-heads who don’t listen to their customers. But now, I can’t help but assume that there is a new SoB codex coming. Here are the facts:

Sisters of Battle have been featured prominently in several campaign books. This mean that they aren’t being swept under the rug in the fluff like the Squats were. They still exist and they are contributing to the story. 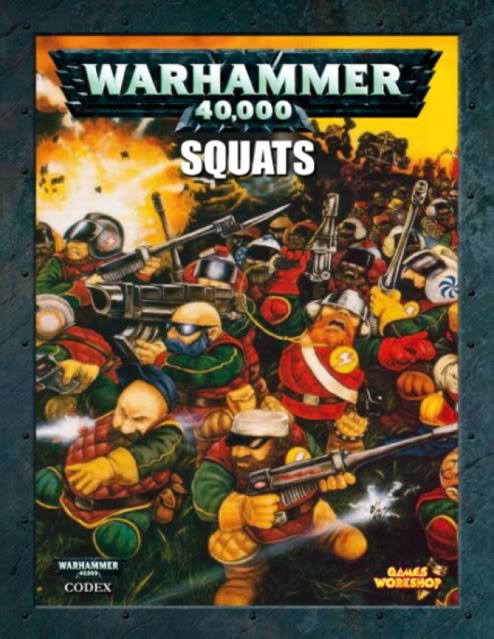 They were pretty comical.

Games Workshop has made a point in the last few years to release product lines that nobody ever thought we’d see. I want you to take a step back for just a moment and realize that we have now seen the release of Admech, Skitarii, Death Watch, Harlequins, and mother-effing GENESTEALER CULT! You now live in a world where these are actual codices. To those of us who have dreamed about this happening, it is a miracle. I mean, who needs male enhancement drugs when you’ve got that slick new Genestealer Cult video? I gotta tell ya, I just saw the video for the first time and my doctor will be getting a call later about “it” lasting more than 5 hours. I am beyond psyched. You know, I bought about 5 of the GSC-side of Deathwatch Overkill to make a GSC army last winter?

Anyway, when you factor in the Specialist Games being reborn, nearly everything we’ve bitched and complained about for the last decade has been addressed. Everything except a new Sisters of battle Codex.

So it seems that they are trying to capitalize on every single thing we’ve asked for except that. And when you go down this miracle list of all of the things you’d never believe a couple years ago, there is no reason at all to think they won’t cross off the last thing.

We demand new SoB models in plastic, a new book, and new vehicles. [rubs his gums with his finger nervously]

You can’t hold out on us GW! Release the Sisters!