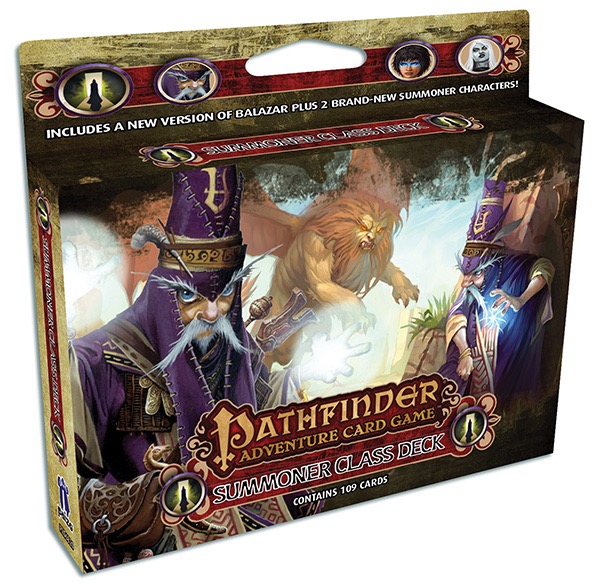 Add the problem solving powers of a summoner to your games.

Beyond Space and Time! Bonded to a mysterious creature called an eidolon, the summoner’s true power lies in what he and his eidolon can accomplish together.

The game’s designer, Keith Richmond, gave a preview of what you can to with the deck…

Alase and Tonbarse hail from the Worldwound, having been introduced in the novel Pathfinder Tales: King of Chaos by Dave Gross. As a Sarkoris God Caller, Alase believes her eidolon is a god. She has little interest in other summons and monster cards, instead focusing her spells as prayers to enhance Tonbarse. Tonbarse roams from location to location, and wherever he is, Alase can assist from afar. 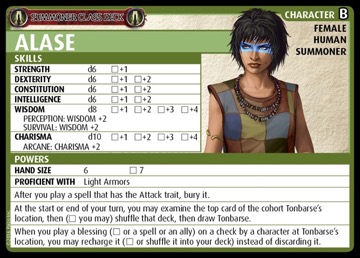 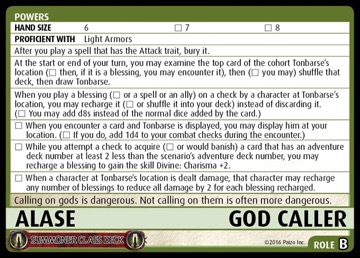 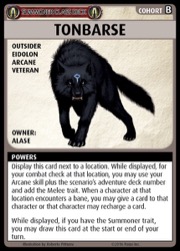 Find Out More About the Summoner Class on the Paizo Blog 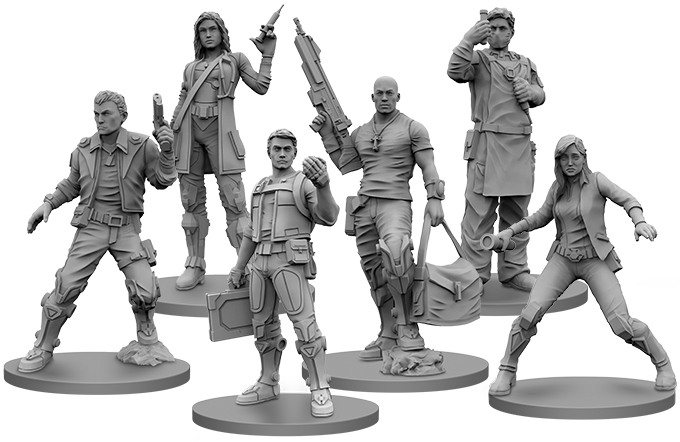