They Came From Beyond: The First Tyranids 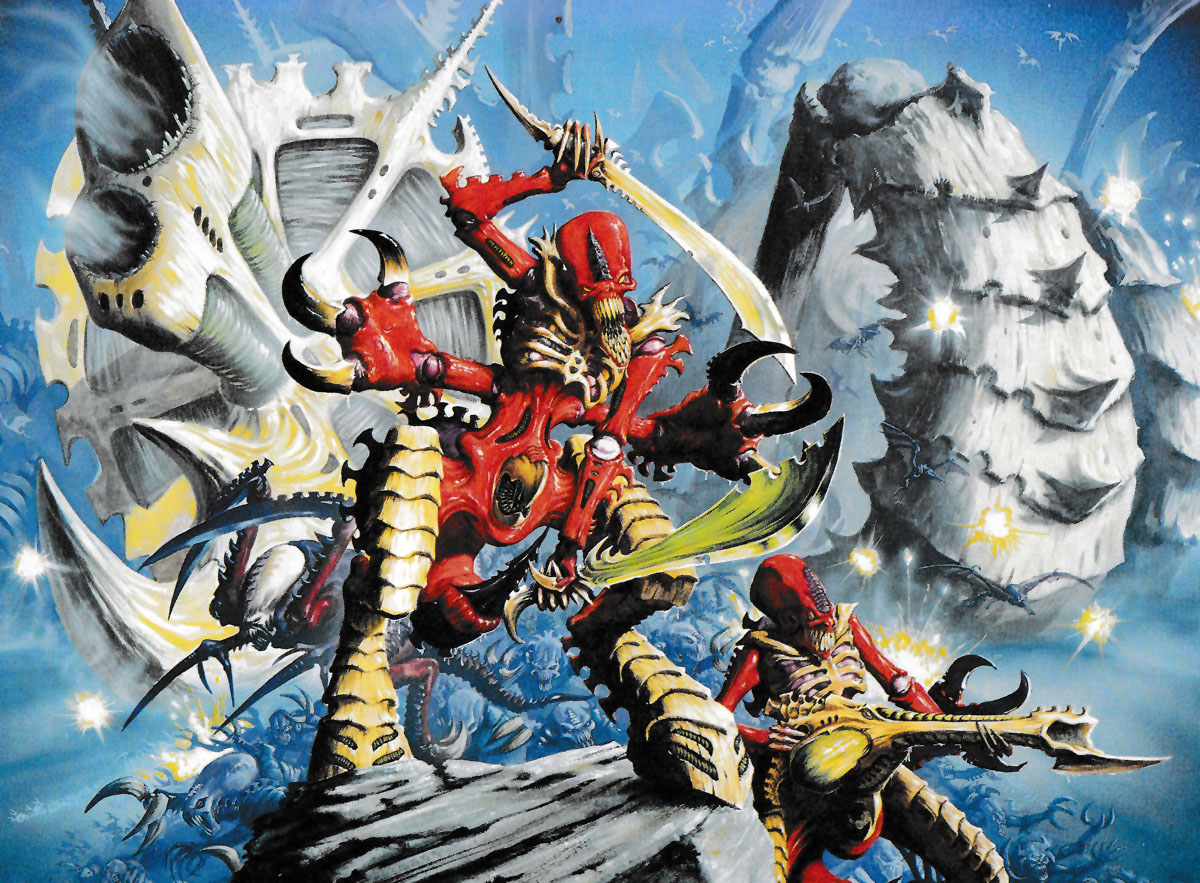 Today we look back 23 years at the first Tyranid minis that hit the tabletop in 1993. The Hivefleets have evolved! 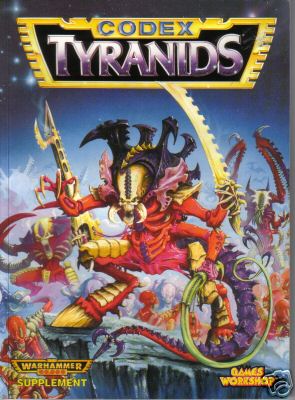 But they would burst into their own range 6 years later with their 40K 2nd Edition Codex Tyranids.  It was penned by Andy Chambers and looking back on it from 2016, the Hive Fleets have evolved a LOT in the intervening two decades. The arrival of Codex Genestealer Cult this fall has us waxing nostalgic so today we are turning back the clock to see what those first bugs looked like back in the day. 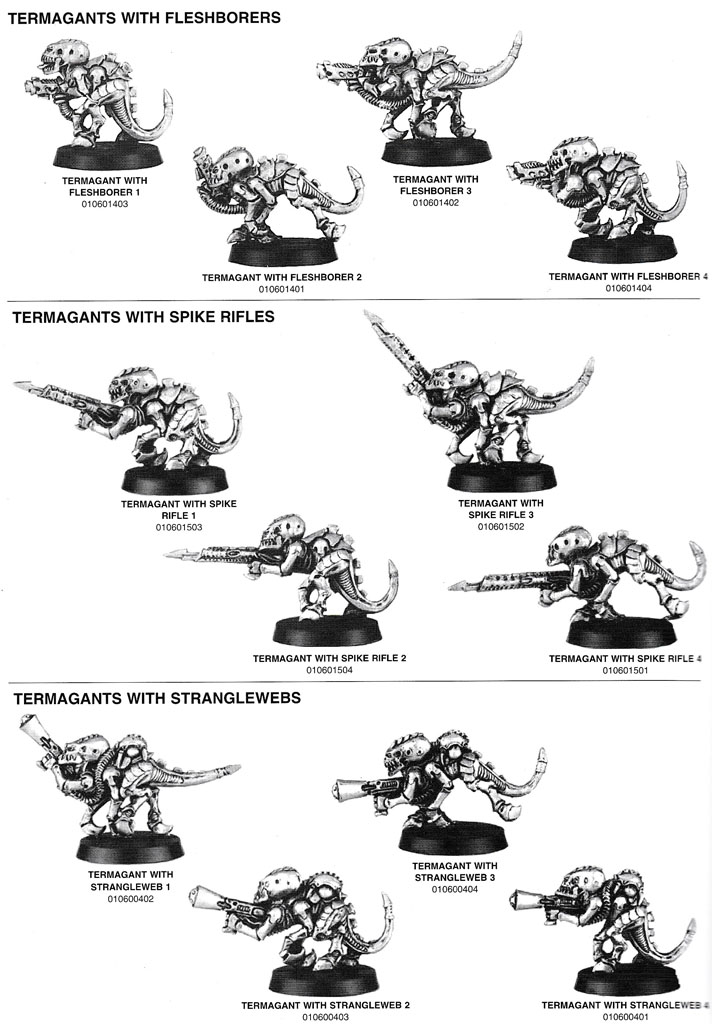 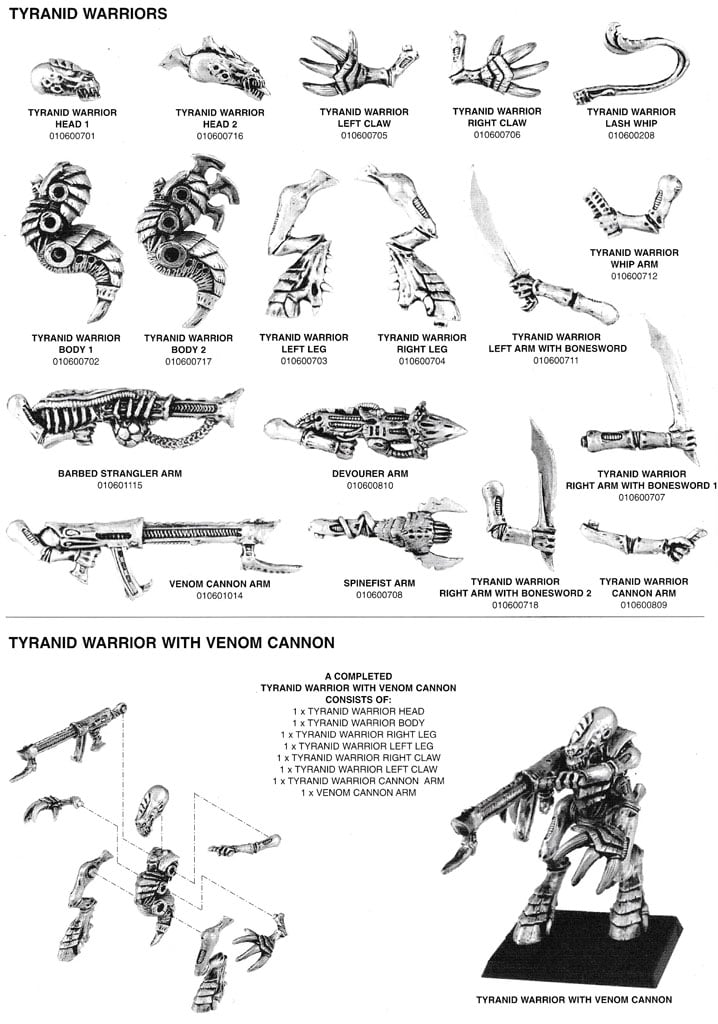 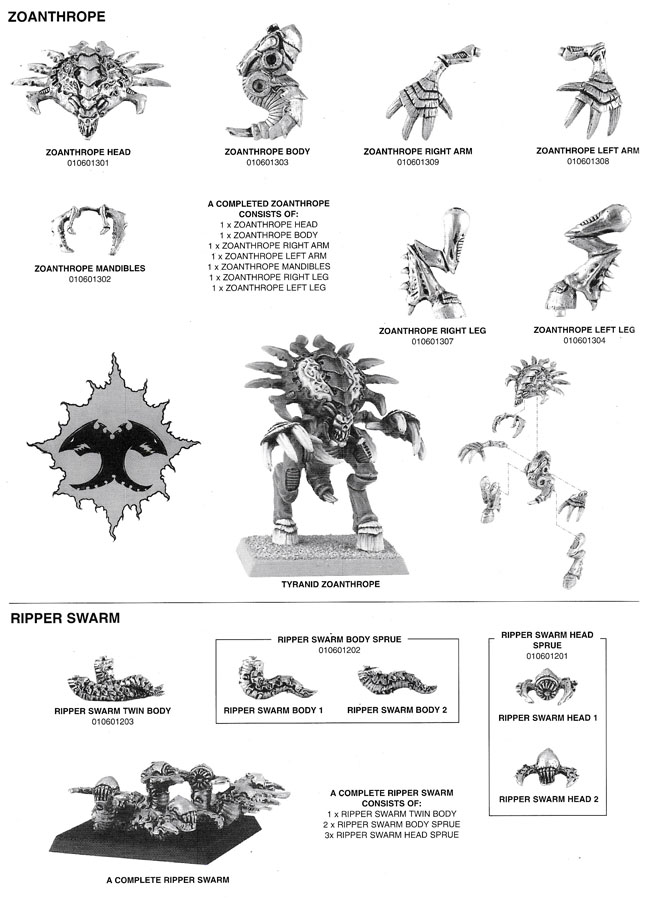 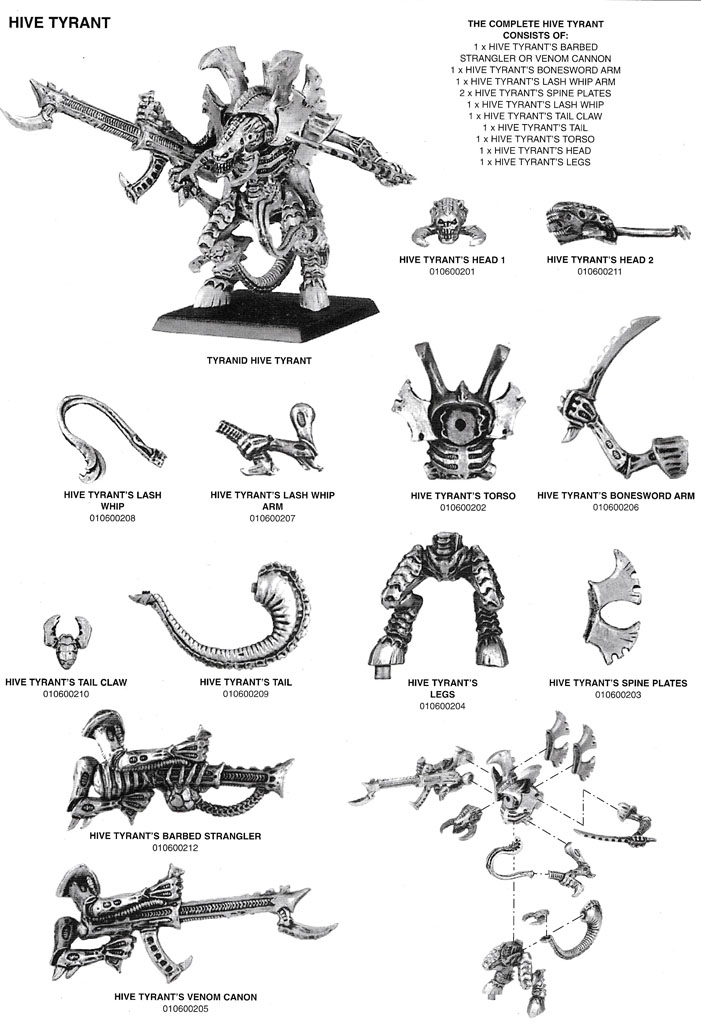 The head honcho of the early Hivefleets – the mighty Hive Tyrant.  This kit was a bear to assemble keep in one piece (dropping one was always followed by hobby tears). Ugg why did that lashwhip have to be in 2 pieces!  The Tyrant was’t much larger than a Warrior and would only grow larger with each new Tyranid range.  Still he was not to be messed with back in the day and possessed the following stats: 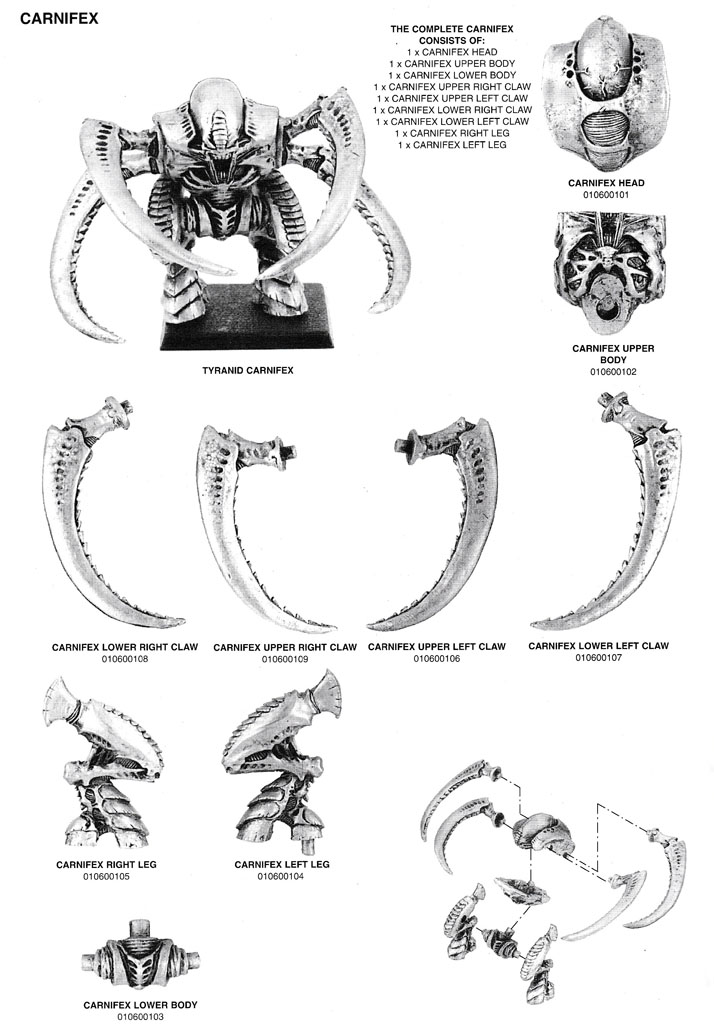 At last we reach THE iconic model of the original Tyranid range – the mighty “Screamer-Killer” Carnifex.  The concept of Carnifexes with arm weapons was far in the future and the originals were always scythed assault monsters. This was a big beefy kit for 1993 and they certainly threw their weight around the tabletop. The mighty Carnifex had TEN Wounds, an 8 toughness and caused Terror, which a big deal back then. The Screamer Killer’s day in the sun is long gone, but at one time everyone from any faction in the grimdark gave the killer clown a wide berth. As an extra bonus, like the ancient metal dreads, you could always throw a Screamer-Killer into a sock and defend yourself against home invaders!

~Thanks for this trip down memory lane folks. What are your favorite memories of the old school Tyranids?