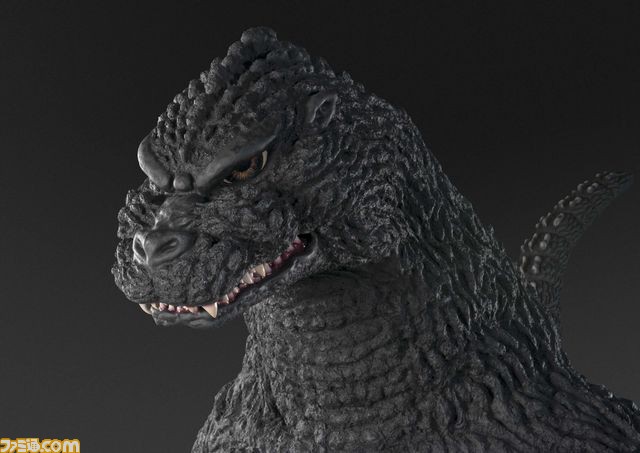 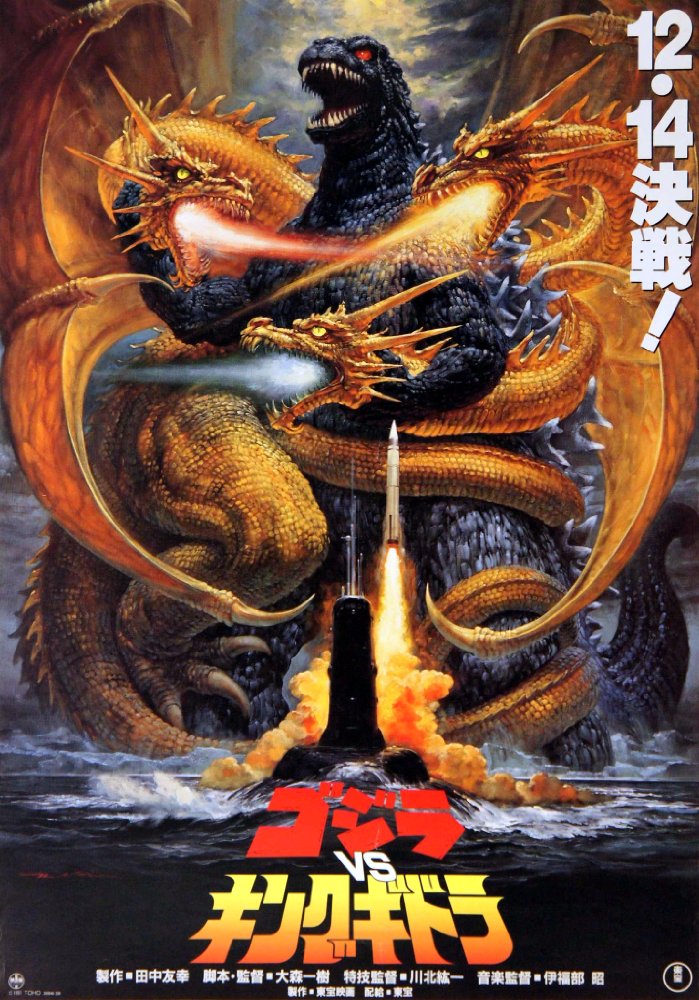 According to an article in Famitsu Bandai is launching a “Human Sized Project” line of sculptures with this 6’4″ tall and 10′ long rendition of Godzilla. It’s nearly the same size as the costumes used in the movies before CG became the standard. 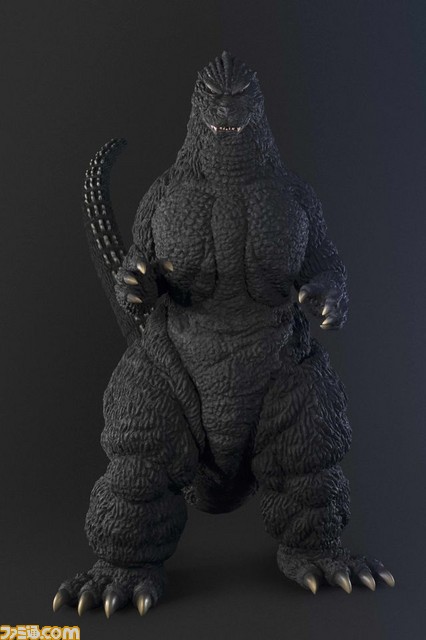 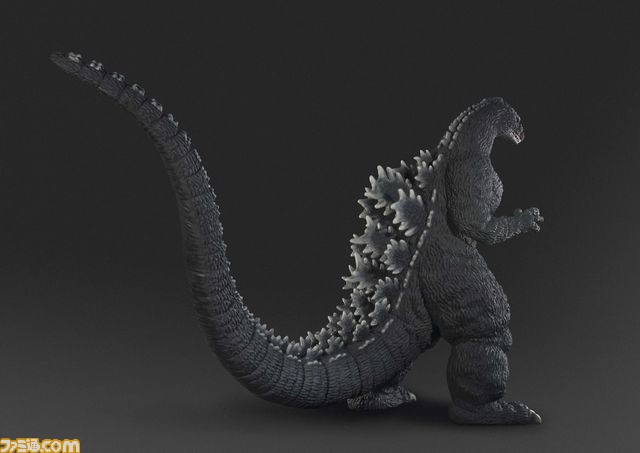 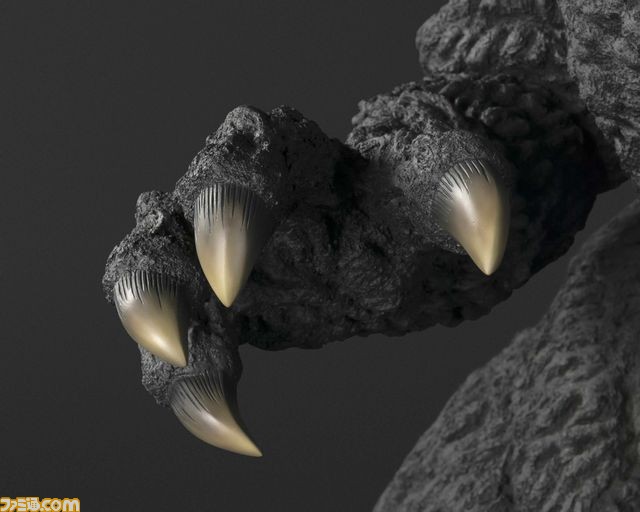 The statue is based on 1991’s Godzilla vs King Ghidorah. They did a detailed scan off an 11″ tall version sculpted by Yuji Sakai, scaled it up, and 3D printed the full sized parts. 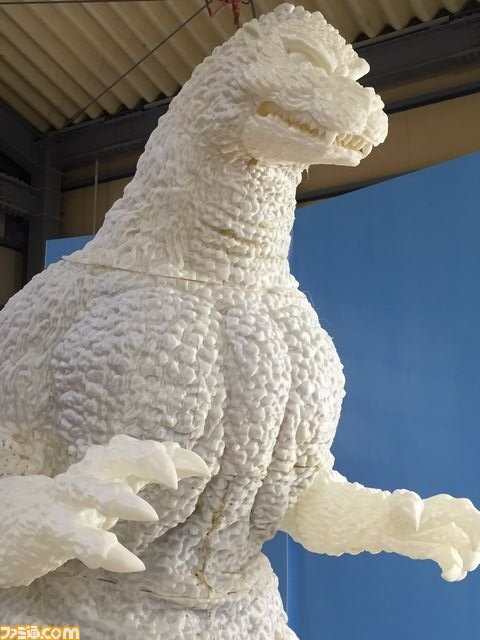 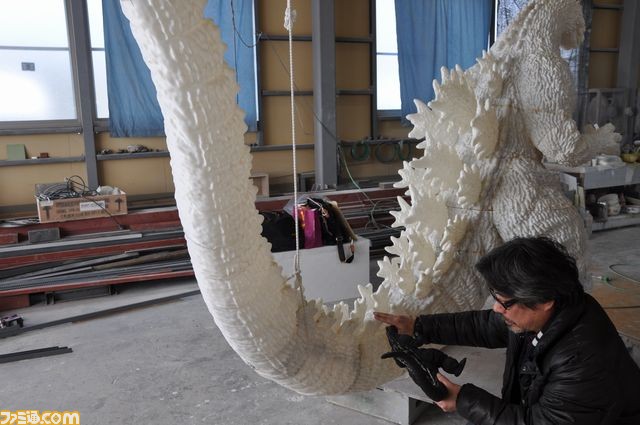 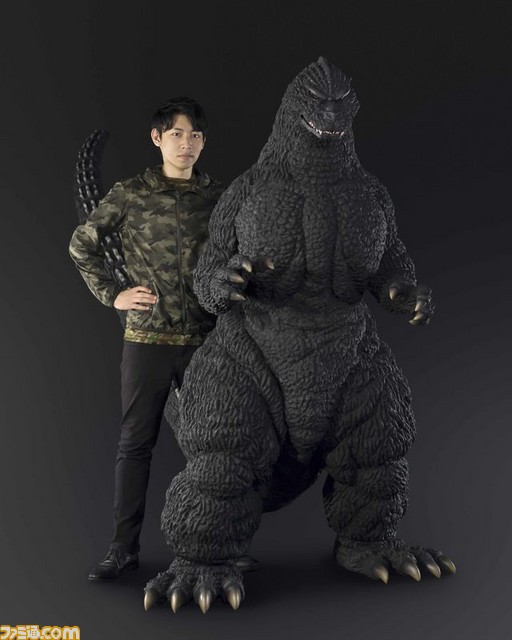 The statue includes body, pedestal, and a certificate of authenticity with a serial number. You can enter the raffle to buy one of the 10 being made on November 7th via Bandai’s official store. It’s super limited – so liquidate your 401K now for a chance to put this baby in your living room… or, you know, pay off your student loans or maybe buy a new car (or two) instead.

Author: Mars Garrett
Pop culture staff writer that has been on the BoLS team since 2010. Contributor on the One of Us podcast. Marvel, Vertigo, Batman, and dystopian sci-fi fan. Enjoys bad movies, amazing stunt performances, and the internet. Hates rom-coms. (she/they)
Advertisement
Godzilla & Kaiju Movies and TV Toys
Advertisement