Warmachine: This Feat is a Foot 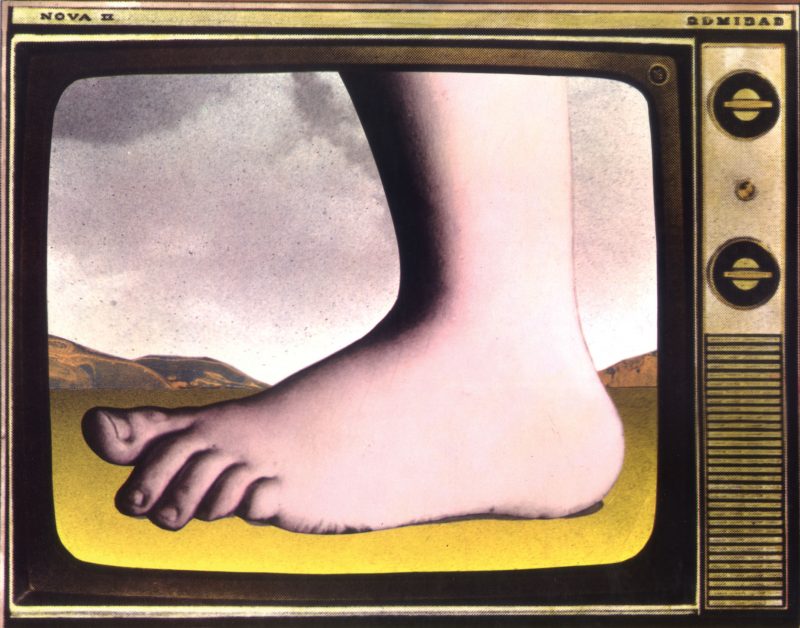 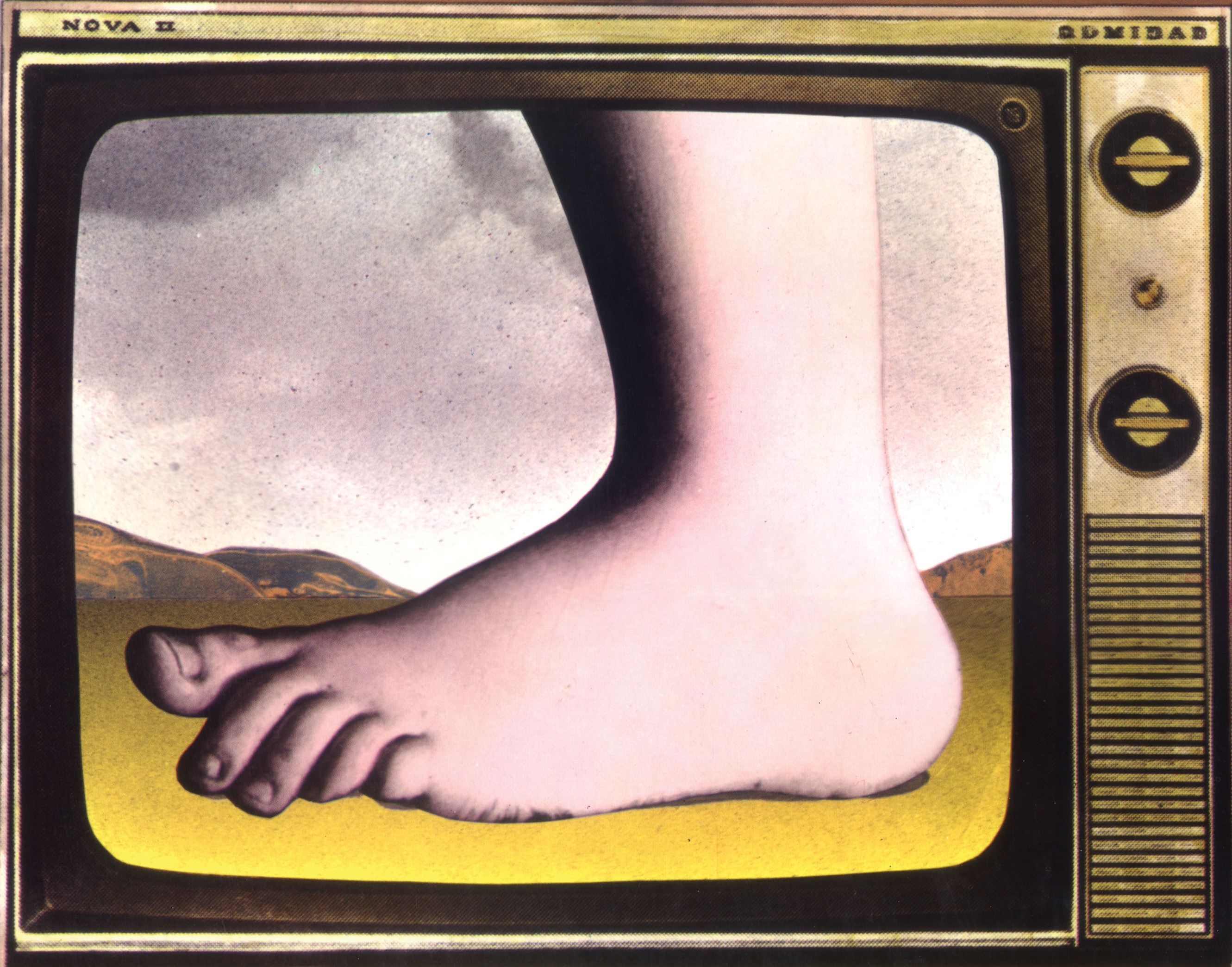 Which Warcasters and Warlocks have the worst Feats in the game?

Lately been playing a fair amount of Protectorate of Menoth. With the new warjacks Power Up rule I made Amon Ad-Raza a caster to focus on. And while I enjoy playing him somewhat, his Feat is just… plain… underwhelming. When Amon spends a focus, he can give it to a Warjack. Okay, that’s cool and all. But I’ve come to find it’s pretty underwhelming. Even with a Wrack to give an extra, that still is rarely a lot of focus. Synergy and Fortify are both upkeeps, so if you’re upkeeping them you’re not getting those two focus to Warjacks through feat. And if you’re re-casting them, then you’re not loading up your jacks all that much (as you’ll want Mobility as well). And Amon is a bit squishy, so he needs to camp a couple. Basically, I’m finding that on feat turn I’m usually only handing out 4 focus to Warjacks through feat–but if I tried to load them up, then those focus handed out in the Control phase are not going to be passed. There’s no double-dipping with the feat. It’s a long way of saying: this feat isn’t particularly great. A couple extra Focus on Warjacks from the feat can be a good, but it’s hardly a great Feat. 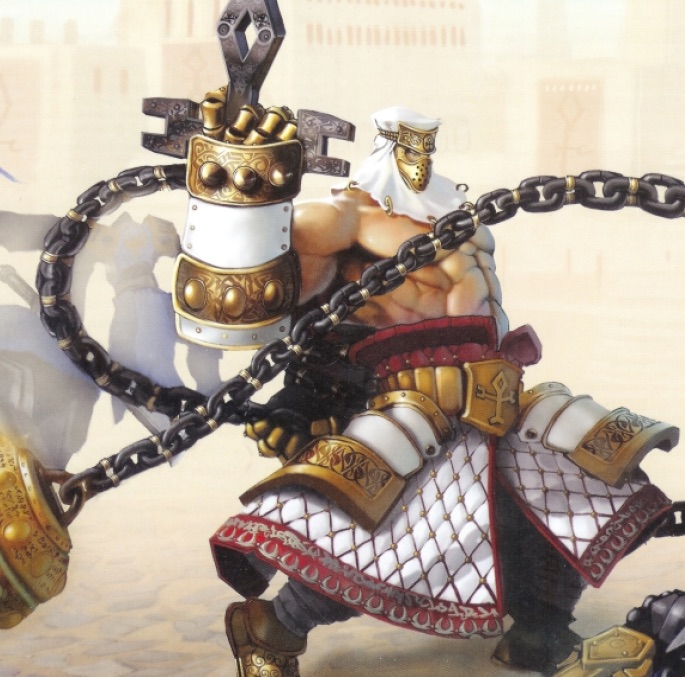 Note: Amon is still a very solid Warcaster in my estimation. It’s just that his Feat is underwhelming on the whole.

In any case, that got me thinking: what other Warcasters and Warlocks have Feats that are simply a Foot? Feats that really don’t work out, have timing issues, or are just plain less impressive than others. So here I present three other selections from the list of “This Feat is a Foot” underwhelming Mark III feats:

I think this is a relative comparison “foot” of a Feat. Kaya1’s feat allows her to place any number of Fury on her beasts, then leech from those models. I’m not saying it’s terrible, as it can let her get off a couple more Spirit Fangs or make a play for a melee assassination, but ultimately there are other Feats in other factions that are more impressive. First off, you’ve got to have the beasts to do this with–so this cannot be a “bring me back in a losing game” feat, but is generally a use early enough Feat. Second, you’re only regaining 6 Fury, and unless you’ve got heavy Gallows Groves in the right spots (or are chips-in chancing the Spirit Door melee assassination), you’ll have to camp some of what you draw in. Compare this to Hexy2 who can take from foes, gets more Fury, and has plentiful channeling options or Gaspy1 who gets more Focus, has Arc Nodes, and gets additional infantry damage when he feats. Leaves Kaya a little ho-hum on the feat side in my estimation (mind you, as a pure beast booster and shenanigans warlock, she’s still effective, and the Feat can catch the unwary with the Spirit Door trick).

Kallus: Foremost of the “What if they just ignore it” Feats

“So you’re saying that you make it so your infantry, if killed, spawn sometimes more dangerous solos? What if I… simply don’t attack them?” While I think Kallus has a fun Feat, I’m not sure how often it can be effective against a patient opponent. The main problem seems to be what infantry you’re fielding. If there’s infantry that is more dangerous than the Incubi that would spawn on Feat turn, then the opponent goes ahead and eliminates them and has to worry a bit less with the Incubi (and is incentivized to not bother with them because of the Def bonus). If there’s infantry that’s less dangerous than Incubi, well… then run and jam them and refrain from attacking. It doesn’t always play out like that, but again it’s a Feat that likely comes early in the process (less there be less infantry to benefit from)–so the opponent likely has more surviving infantry of their own that can simply run and jam. Again, it’s not a bad Feat. Just, a bit clunky as a Feat unless the opponent plays right into your hands. Again, mostly a Foot.

I didn’t want to pick on Skorne too much, as there are more than a few feet amidst the Feats. Having run Hexy1 a few times, even his clunky Feat that wonders “am I lucky enough to be facing only glass cannon infantry” isn’t as rough as Makeda1’s feat. I’m still not sure what the point of this Feat is: my best expression is “enjoy another round of killing those same models.” And I’ve played a fair amount of Makeda1. I’ve tried her with Scarab Swarms to be crazy, undying shield guards (didn’t work), tried her with numerous single wound infantry (just another turn of lunch for my foe), and with multiwound infantry (probably the best.. as long as some Cetrati survive they can be backline support to reform a shield wall maybe). Because the models cannot attack on their return, you spend a lot of time thinking about where to put them if you’re running a lot of infantry. I’ve found that this eats my clock, and for relatively little reward. Not only that, but it suffers the same drawback as Kallus’ feat. If my opponent has a one-shot infantry clearing ability, maybe it’s a useful deterrant. But that’s somewhat rare for forces. 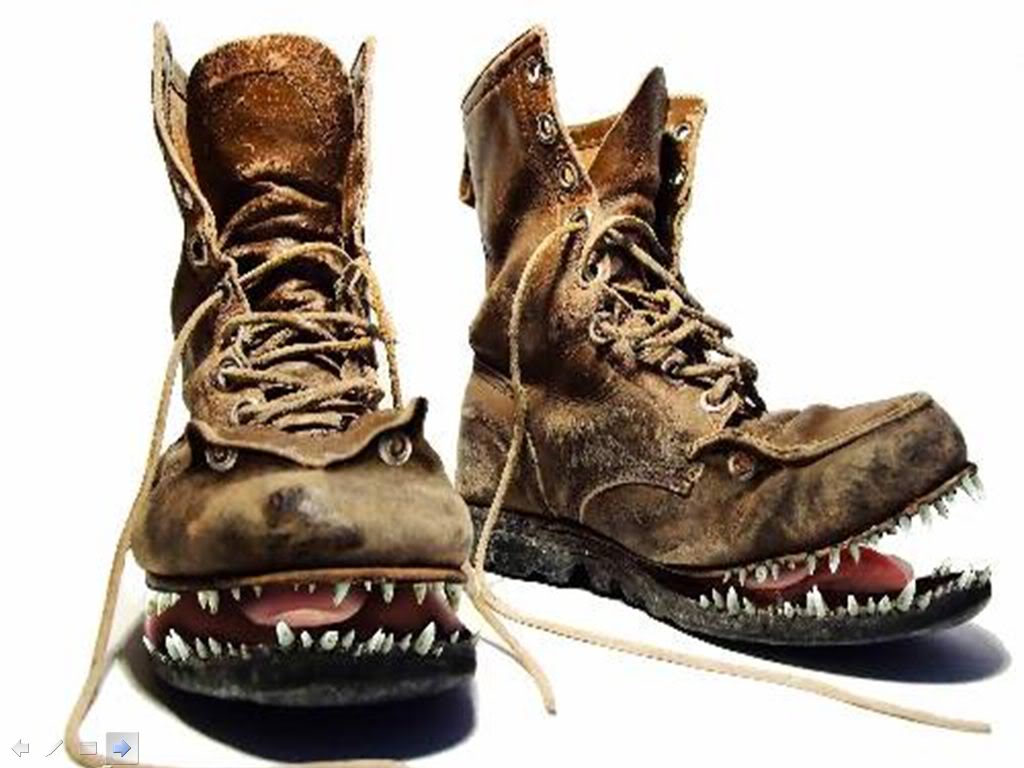 Not exactly the most dangerous Feats…

Again, I’m not saying that these are unplayable models (even Makeda1… I think she can do some things into gun lines in a sort-of interesting way). Just that these are Feats that are perhaps not as impressive as other models in the game. Someone’s got to be lowest I suppose–someone’s Feat has to be simply a Foot.

~ I’m sure there are other Feats that underwhelm people, so share them in the comments section below. Or if you think there’s a use for the model’s Feat and it’s not as bad as I’m saying, share that too. Let’s build a list of some of the weakest, feeblest, ugly-foot Feats in the game.

If you want to see Amon Ad-Raza struggle take a look at Chalkboard’s Warmachine and Hordes blog at: