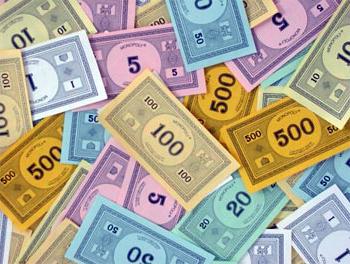 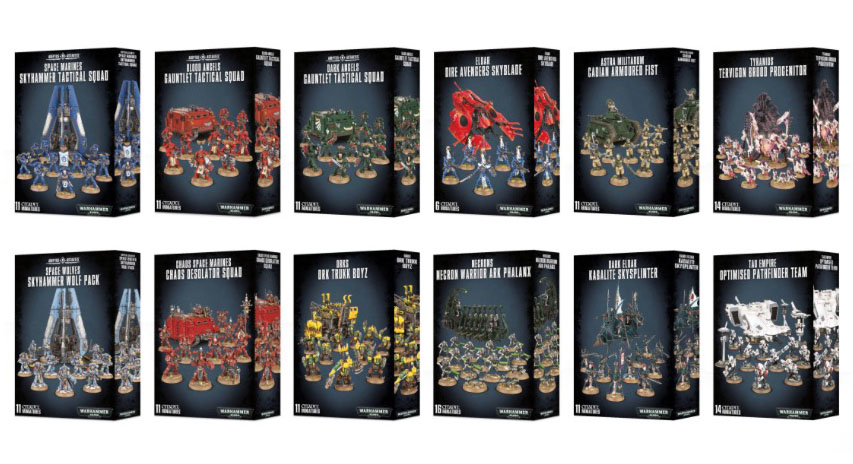 Twelve new boxed sets are coming from GW so lets take a look at the pricing breakdown for each!

Games Workshop announced the new Armoured Assault boxes coming in January. We still don’t have any solid confirmation about the price of these boxes but we can take a look at the MSRP of each box if you bought those contents individually.

Now that we’ve got a look at all these boxes and the MSRP of what the kits would cost if you bought them individually we can make some educated guesses at the price point. We can also assume that each one of these boxes is going to be the same price point (based off the Start Collecting model).

At the high end, the Tyranid, Necron and Blood Angel boxes look to be the best value (again, assuming these are all the same price point). Each of those boxes clock-in at over $80. The Astra Militarum, Orks and Dark Eldar are all on the other end of the spectrum with an MSRP Value of $66.25.

So now the big question is “how much are these going to cost!?” If I had to guess – and this is all speculation – I’d peg them right around the $50 price point. Why? Well on the lower end it’s going to be a 20-25% discount and on the higher end it’s going to be 40-45% discount. That lines up with the same pricing discount we’ve seen with those Start Collection bundles. It also puts them at a good dollar amount so you have a reason to buy it vs the Start Collecting bundles.

Part of me is expecting them to be more expensive and another part is hoping they will be even cheaper. Guess we’ll have to wait a little longer to find out for sure!

Based on the MSRPs for these kits individually, what price do you think these boxes will be? Also, which one is your favorite “deal” of the bunch?