Has GW turned it around? They put out a trading update on their sales and performance for the first half of their fiscal year.  Take a Look.

Games Workshop Group PLC announces that sales and profits in the six months to 27 November 2016 are significantly ahead of those in the first half of the prior year and ahead of the Board’s original expectations. Preliminary estimates indicate an operating profit of c.£13 million for the period.

Over the first half we have seen strong sales and profit growth in constant currency terms. Sales and profits have further benefitted from the favourable impact of a weaker pound. Royalty income is also expected to be ahead of the prior year.

However, the Board is aware that it is still early in the 2017 financial year and that there are a number of challenging trading periods ahead.

TRADING UPDATE ON THE CLOSE OF THE HALF YEAR ENDED

Games Workshop Group PLC announces that trading in the six months to 29 November 2015 at constant currency has been broadly in line with the Board’s expectations and 2014/15 first half performance.

Over the six month period we have seen modest sales growth at constant currency.   However, the adverse impact of a stronger pound will result in a small decline in reported sales for the period.

The full report with all the hard numbers should be appearing in 2 weeks time.  This period of time covered May 29 – November 29th.

That gets us the following major releases in the half year:

GW has been hitting them out of the park these last few months on the product side accompanied by the turn over a new leaf on their community engagement efforts. Nottingham may also be one of those few export-heavy industries who can ride the Brexit weakening of the Pound sterling into higher revenue due to heavy foreign sales.

~ Over to you folks.

Author: Larry Vela
Dad, Gamer, Publisher, Pilot, Texan. All games all the time since junior-high. I started BoLS Interactive in 2006. I’m a lifelong tabletop & RPG gaming enthusiast, and internet publisher working to entertain and inform my readers every day. I've been playing RPGs and Tabletop Games since the 1970s. I'm been playing and covering Warhammer and Warhammer 40K for over 35 years.
Advertisement
Finance Games Workshop Tabletop News
Advertisement 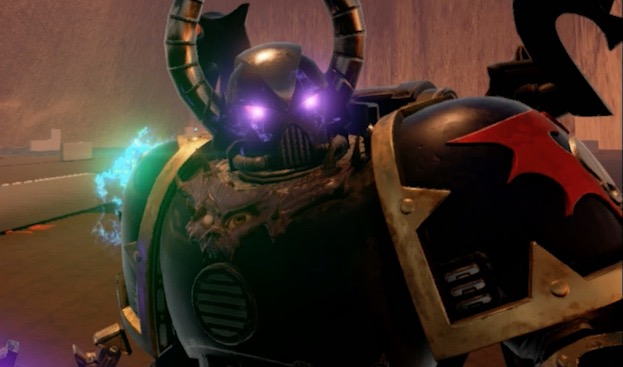