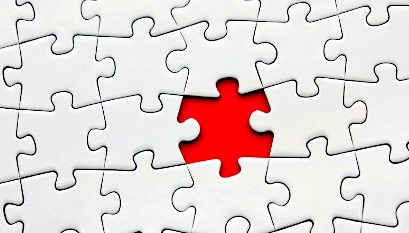 Forge World is back with more teasers for those upcoming minis – And now they are fully exposed! 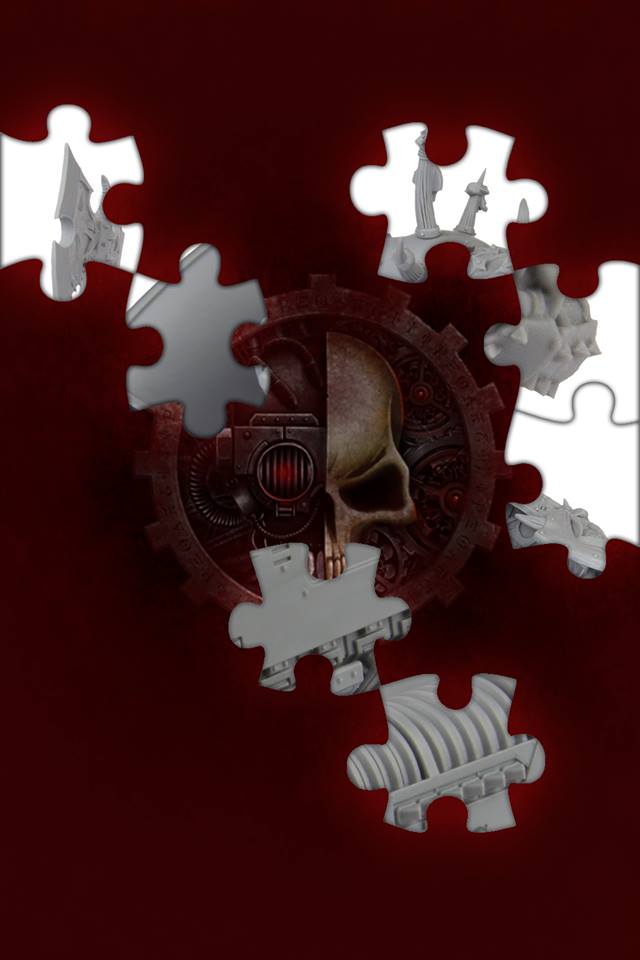 Previously we had some rough ideas of what we were looking at:

Now we’ve got some additional spikes coming out of what looks like some type of pauldron or shoulder pad.

The full reveal comes January 2nd – any thoughts on what this massive kit bash could be?

While everyone was still guessing this morning the Warhammer Community Team pulled the covers off the whole operation!

You have been WARNED! 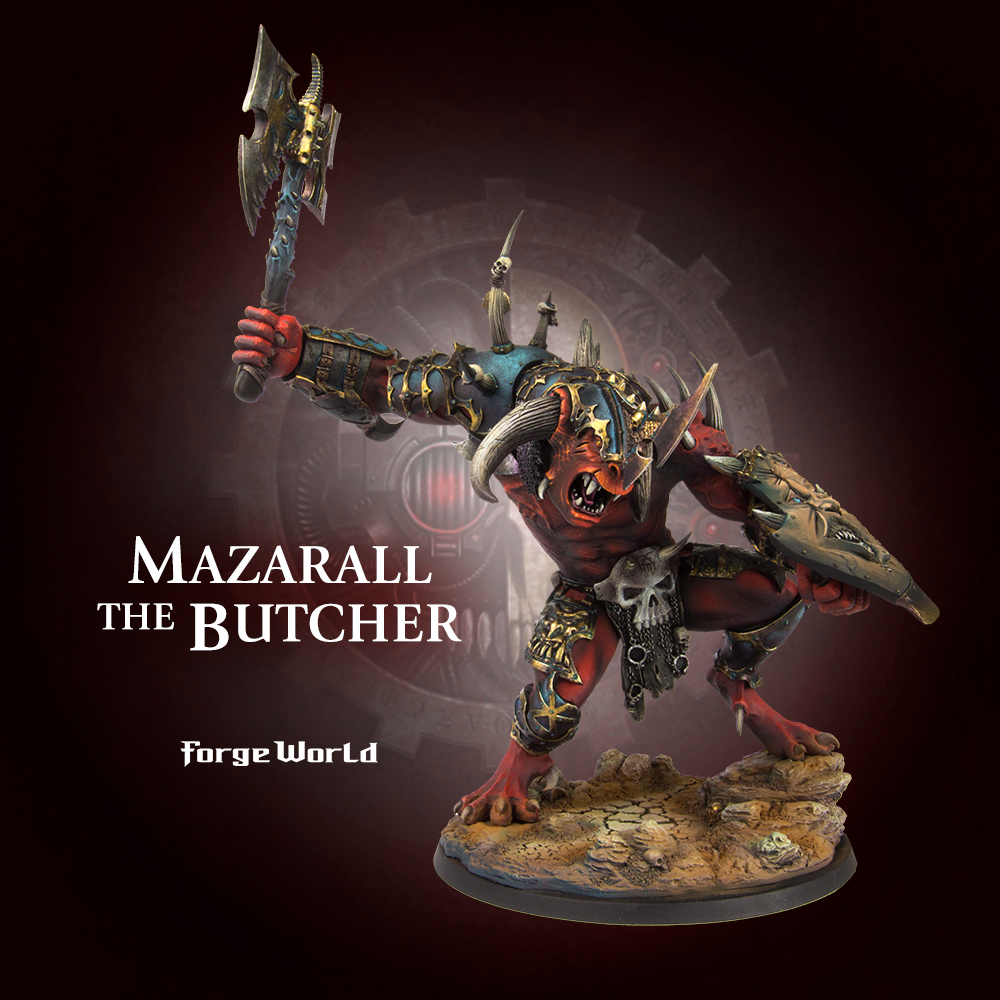 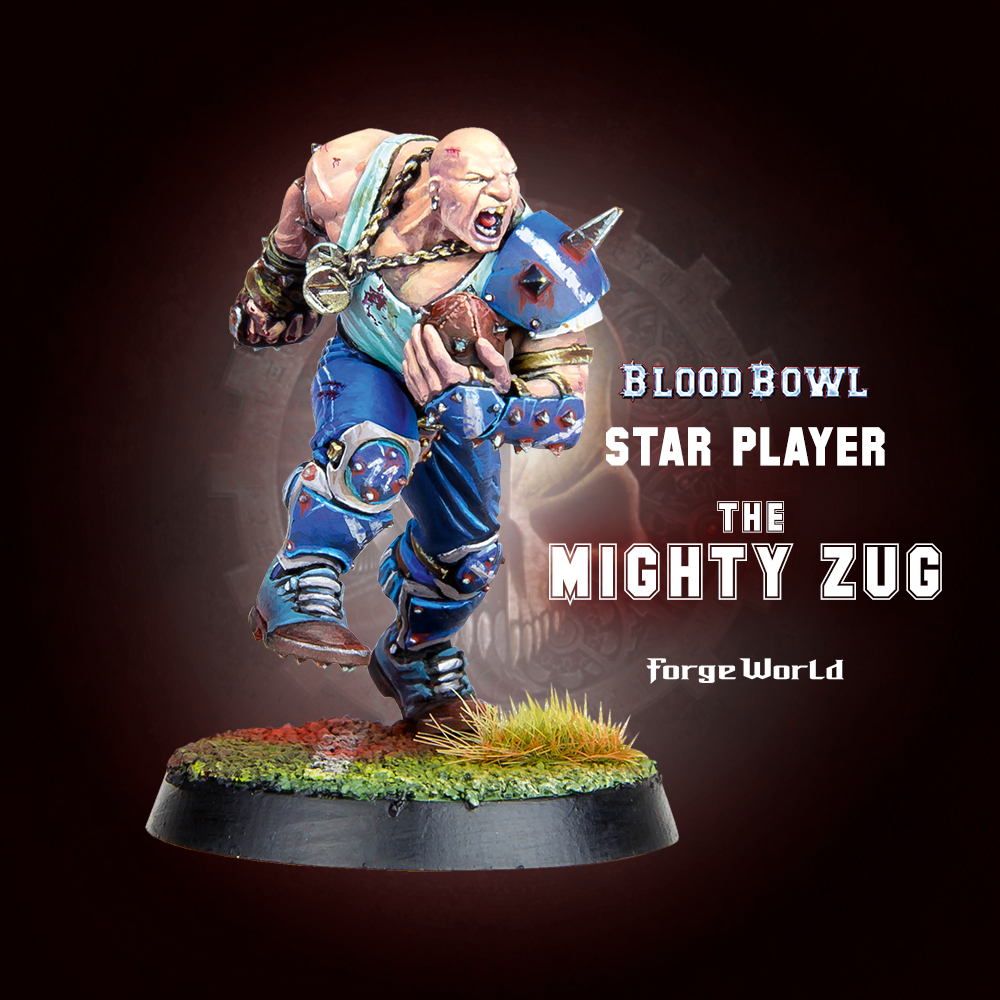 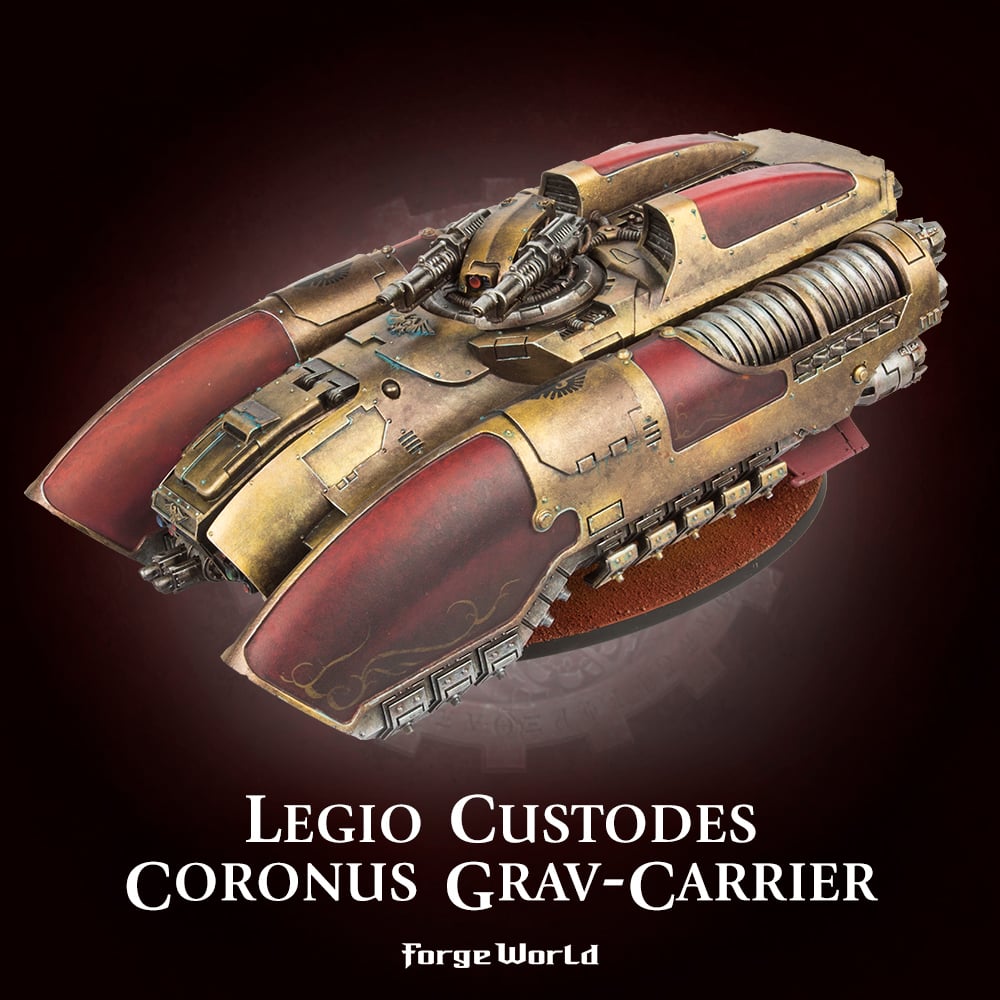 It WAS three models! Those sneaky folks at Forge World have struck again.

Is it a Jackal? It’s a Jackal! It looks like a Jackal! A Jackal!