Chaos Marines players wanted three simple things – Now that they have them, will GW rake in the millions?

Some time ago we asked for three big things GW needed to do to get CSMs right and please the CSM playerbase.  But what happens to the dog when it finally catches the car? Let’s fast forward to today and see how well GW has answered our requests.

Looking back, the conventional wisdom says the high water mark for Chaos Marine players was the 3.5 Edition codex here:

It wasn’t perfect by any means but it hit pretty close to the mark.  It was 2002 and it’s been all downhill from there.  The real trajedy is that there is no “secret sauce” or undiscovered recipe for what Chaos players want – it’s been plain as day for over a decade.  The real problem is that for 14 long years the GW Design Studio keeps on force-feeding the players different flavors of what they think people want in a CSM codex – and it’s was rejected time and time again. Here’s all they needed to do to publish a codex that will shatter sales records. Did GW listen? 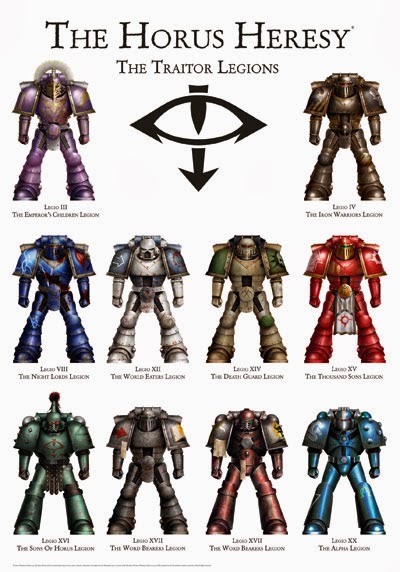 For the love of the Warmaster can we finally get back a set of Legion rules?  Note that I didn’t say “get some rules”, I said “get back” – because the 3.5 edition codex had a very simple set that got the job done.  Look at the short efficient way the First Founding Chapters are defined in the Space Marine codex – and take inspiration from that.   Just give us 9 set of rules to represent each of the Traitor Legions, with the default codex representing “vanilla default Chaos” Don’t go half ass and remember to make Marks and upgrades apply to all the CSMs so we can have Cult Terminators, Cult Vehicles, Cult everything… 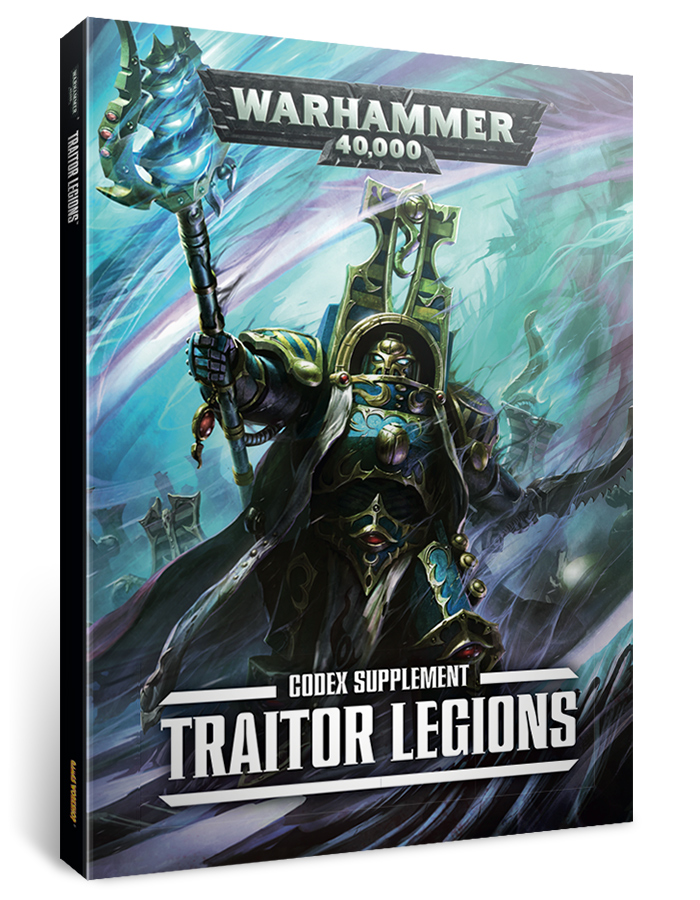 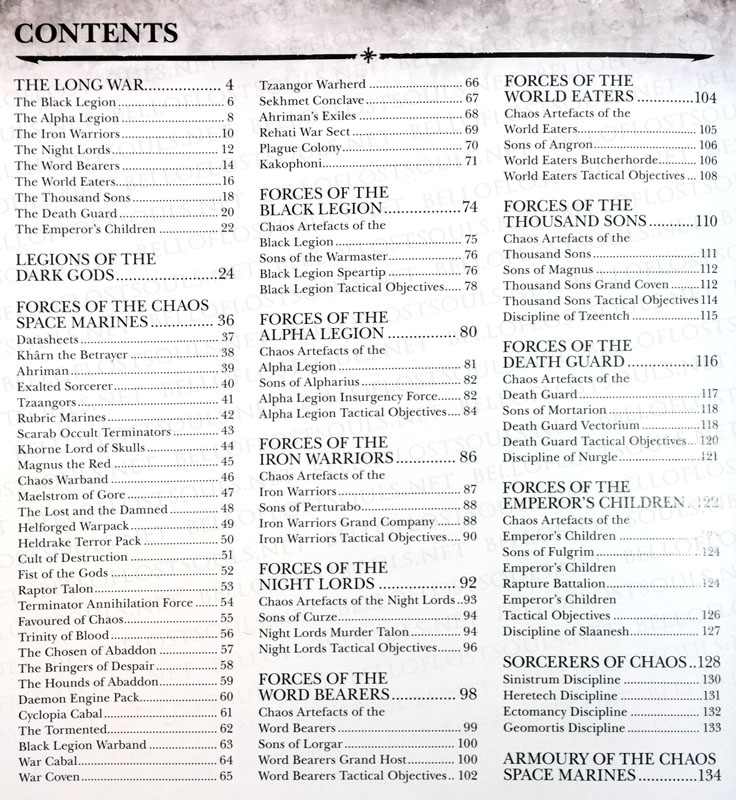 I have to say, they hit that nail right on the head.  There are still some legions who don’t have a Special Character to call their own, but that’s easily remedied. Heck White Dwarf could do it. Moving on… 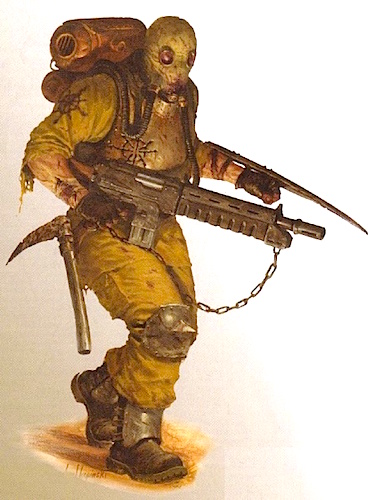 NOT the star of the codex – please!

Ok, this is one of those things where the desire to sell new minis is rubbing up against the needs of the community – so let me be clear:

MAKE THE STARS OF THE CODEX THE CHAOS MARINES!

Don’t make it about the Dark Mechanicus daemonic engines. (even though they are cool)

Don’t make it about Cultists.

Make it about the Marines! There is a reason they are on the cover.  People don’t want to play an army of Hellturkeys and waves of Cultists being led by 5-man squads of CSMs parked in their deployment zones in Rhinos (maybe the Word Bearers do…)

If you end up with a codex that deemphasizes the CSMs themselves, then go back to the drawing board and work on them some more.  You CAN fix this!

Psst…plastic Dreadclaws for CSMs only? Hmmm?

Traitor Legions and Wrath of Magnus goes a long way towards fixing this. Yes there are still fundamental issues with trying to build a straight CSM codex list, but it looks like Nottingham’s answer generally was to give away so many free special rules to the Traitor Legions, that the masses would shut up.  It hasn’t been applied evenly, and some legions have a greater emphasis on the individual marine than others (say Death Guard vs Alpha Legion), but it’s a great start.  There are now ways to build CSM focussed armies that don’t get instantly rolled on the tabletop.

I hate to say this but honestly I kind of don’t mind the “straight CSM codex – renegades” being a bit on the crappy side compared to their Legion comrades. I do still want plastic Dreadclaws! 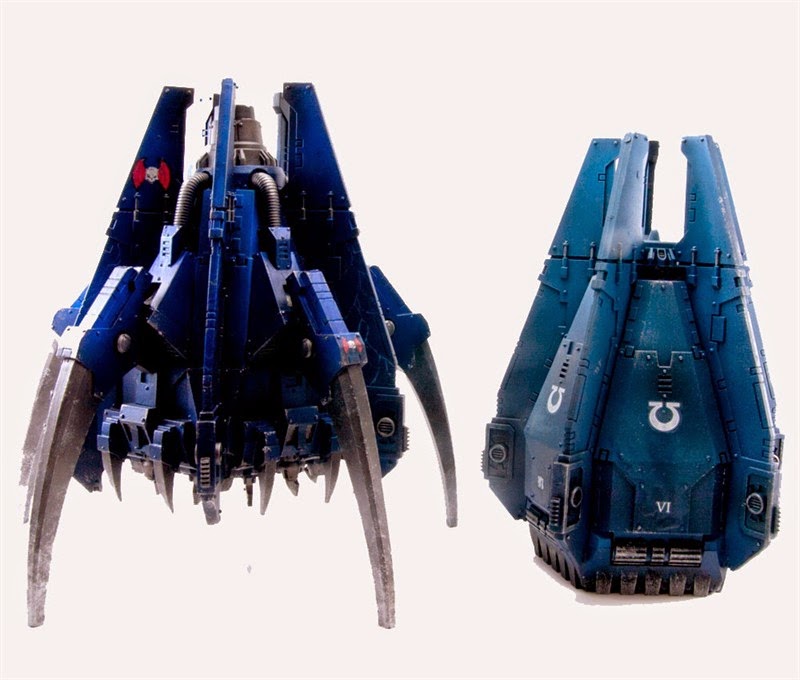 Come on GW – you can do it! Think of the money you’d make… chaos money!

Ok here is another big one.  The allure of Loyalist Marines is that they are the golden boys of the Grimdark.  They are principled killers in powered armor with the latest high-tech toys and will lay down thier lives and never take one step back to defend the Imperium.

BUT – they are a pack of teenaged Boy Scouts compared to These Guys:

CSMs know fear – you better bet they do, and they have ancient equipment. But they also know tactics, are cunning, ruthless and have been fighting for 10,000 years.  The codex NEEDS TO HAVE A THEME OF EVIL GRIZZLED BADASS VETERANS.  Imagine this guy: 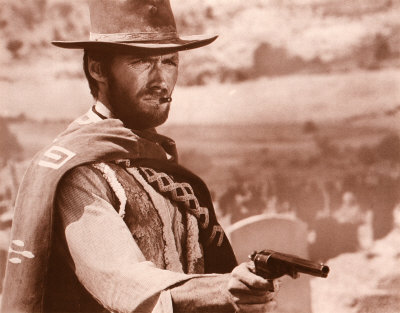 The CSMs rejected his newb poser ass because he wasn’t tough and grizzled enough.  I’ll just lay it out so it’s plain as day:

We want some totally badass super villiains.  The CSMs should be that army that makes the Imperials sweat when they hear about them. I mean how do you get up the nerve to fight powered armored monsters who used to be loyalists until they rebelled and have been successfully making a career of raiding the Imperium for 10,000 YEARS!

Last but not least – please please please just let “Chaos Renegades” die a quiet death and recede into the fluff.  Yes we know, loyalist Marines rebel all the time but let’s be honest – no one cares. Stop making the CSM codex about them.

Just like we don’t expect a “Traitor Guard” codex because we can just use the normal one to represent a recently turned IG regiment – we can use codex Space Marines to represent recently fallen Chapters.

Just as you never see Hawk Lords, Inceptors or Sons of Orar outside of a GW publication – NO ONE gives two cents about The Purge, Knights of Blood, Claws of Lorek, the Fetid Unicorns, or the Narwhals of Decadence. We care about the Traitor Legions! 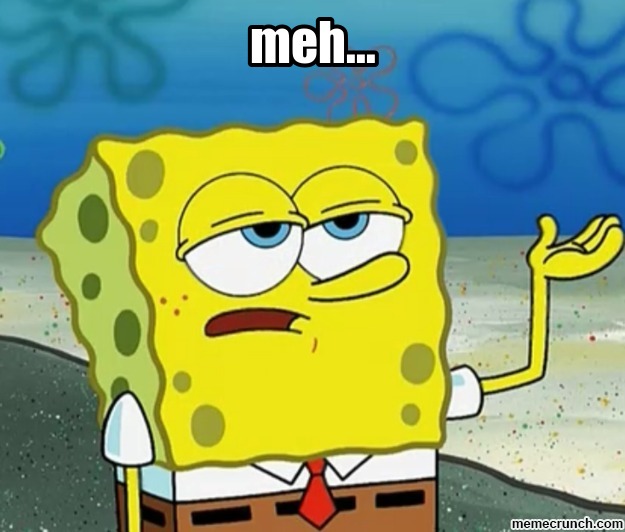 Things are still kind of meh on this front.  The Legions are certainly all Grizzled Veterans now with mandatory (and FREE) VotLW, and the standard CSMs from the codex are unchanged.  This is the ok side of the equation.  The bad part is the underlying CSMs are still not equal to their Loyalist brothers.  So overall I give this one a glass is half empty/full judgement. It’s still something that could be easily addressed by an update to the baseline CSM codex (if it ever comes…)

~ What do you think? Are CSMs where they need to be to make you all happy, or does more work remain undone?