40K Secrets: the Dragon of Mars

Something ancient and unspeakably evil lies imprisoned under the sands of Mars – by the Master of Mankind himself.

The Dragon of Mars is an ancient, exceedingly powerful entity that is currently imprisoned in the Noctis Labyrinth on Mars. There are hints that point to it possibly being one of the C’tan, more specifically Mag’ladroth the Void Dragon.

The Dragon of Mars was supposedly defeated in combat by the Emperor on ancient Terra and later imprisoned under the surface of Mars. It has remained there for millennia, its influence affecting the inhabitants of that planet and leading to the creation of the Adeptus Mechanicus. It is watched over by a series of individuals known as the Guardians of the Dragon – much of the information known about the Dragon comes from these Guardians due to their ability to share the creature’s memories, the veracity of these memories is debatable however.

It’s all the Dragon remembers… Or at least a version of its memories. It’s hard to tell what’s real and what’s not sometimes. I listen to its impotent roars of hatred as it watches from its gaol on Mars and write what comes out…But truth, as of all things, is a moving target. What of this is real and what is fantasy…well, who can tell.”
Adept Semyon, Guardian of the Dragon 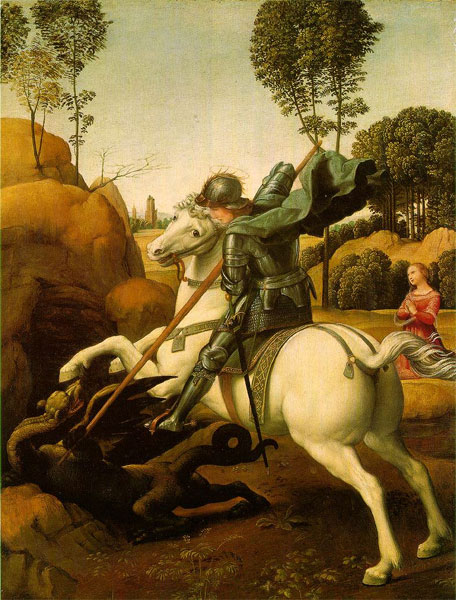 Whether this describes a literal conflict or an allegorical one is unclear – it is implied that, at some point between the time of this battle and the Age of Strife, the Emperor brought the Dragon to Mars and imprisoned it in the Labyrinth. However, as the only given record of this is the recollections of the Guardians, the exact truth is unclear. What is known is that, by the 31st millenium, the Dragon lies imprisoned beneath the Noctis Labyrinth on Mars.

Relationship with the Adeptus Mechanicus

Adept Semyon, the Guardian of the Dragon, claims that with the Dragon sealed in Mars, the Emperor orchestrated the rise of the Mechanicus, using the Dragon’s dream that would trigger the creation of the first machines of the priests of Mars. 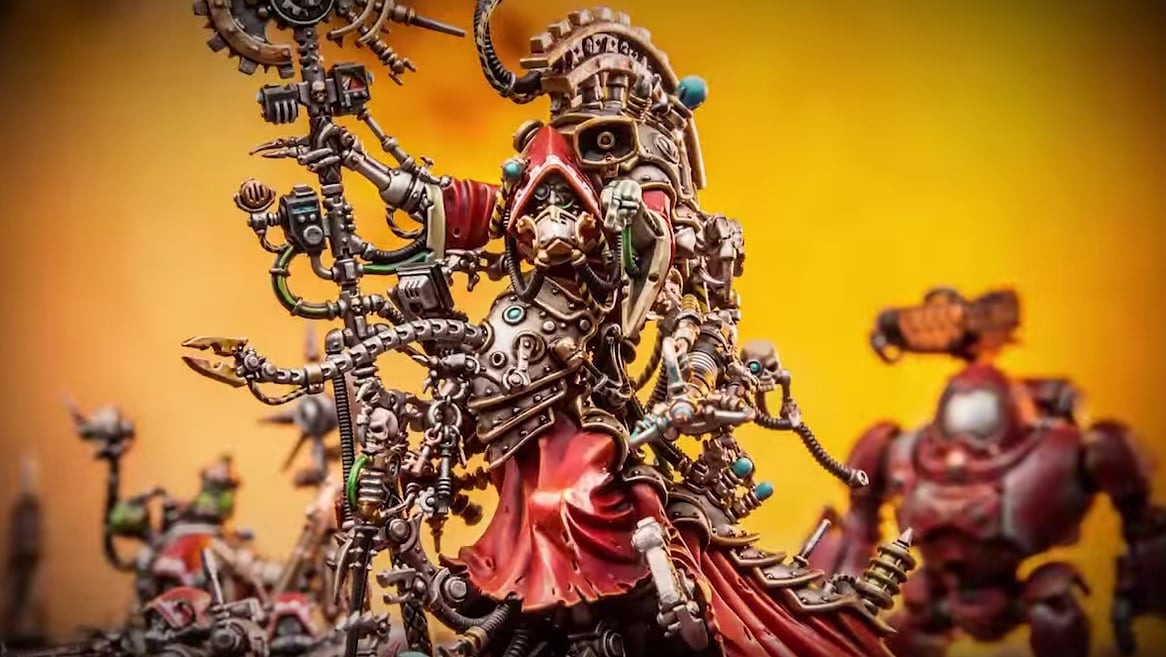 Guardians of The Dragon

The role of the Guardians of the Dragon is to keep the bounds of the Dragon maintained, they are souls chosen by the Emperor for this task and their lifespans are vastly extended.

Up to the time of the Horus Heresy Adept Semyon was the Guardian, around this time he passed the knowledge of all his antecedents and the Emperor’s will onto Adept Dalia making her the new Guardian of the Dragon.  She is known to have held this position for around ten thousand years.

Around the time of Dalia’s elevation to Guardian, the book that contained the secrets of the Guardians of the Dragon vanished from its place in the Noctis Labyrinth, an event said to have dire consequences in the future:

Only much later, when Dalia dared return to the silver cavern, did she see that the book containing the grand lie of Mars had been taken. Ten thousand years would pass before the next Guardian was drawn to the Noctis Labyrinth, but by then the damage had been done.”

Prison of the Dragon

The Daemon Hrangore claims that the daemons eat the souls of those whose life force has been devoured by the Sleeping God of Mars, deep in the Noctis Labyrinthus a great chamber of basalt, with machines of antique silver towering around it flickering beams of unimaginable energy flowed in a glittering arc to a vast sarcophagus on the floor made of gold and adamantium.

However the Guardians of the Dragon say he is bound into a cavern beneath the Noctis Labyrinth. 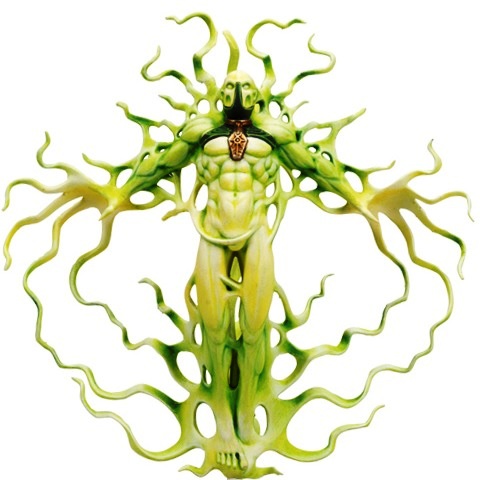 It can be interpreted that the Dragon may in fact be the C’Tan Mag’ladroth, commonly known as the Void Dragon. The Dragon of Mars is described as having many qualities which could indicate that it is one of the C’tan, these include:

Learn More of the Void Dragon

~ Will the Dragon ever escape it’s shackles on the Red Planet?

Author: Larry Vela
Dad, Gamer, Publisher, Pilot, Texan. All games all the time since junior-high. I started BoLS Interactive in 2006. I’m a lifelong tabletop & RPG gaming enthusiast, and internet publisher working to entertain and inform my readers every day. I've been playing RPGs and Tabletop Games since the 1970s. I'm been playing and covering Warhammer and Warhammer 40K for over 35 years.
Advertisement
Adeptus Mechanicus Lexicanum Lore Necrons Warhammer 40k
Advertisement