Fasten your seatbelts – the Changer of Ways and the Dark City have gifts for you. Prepare your wallet!

We are heading into late January and GW is throwing a little of the Grimdark and the 8 Realms at us. 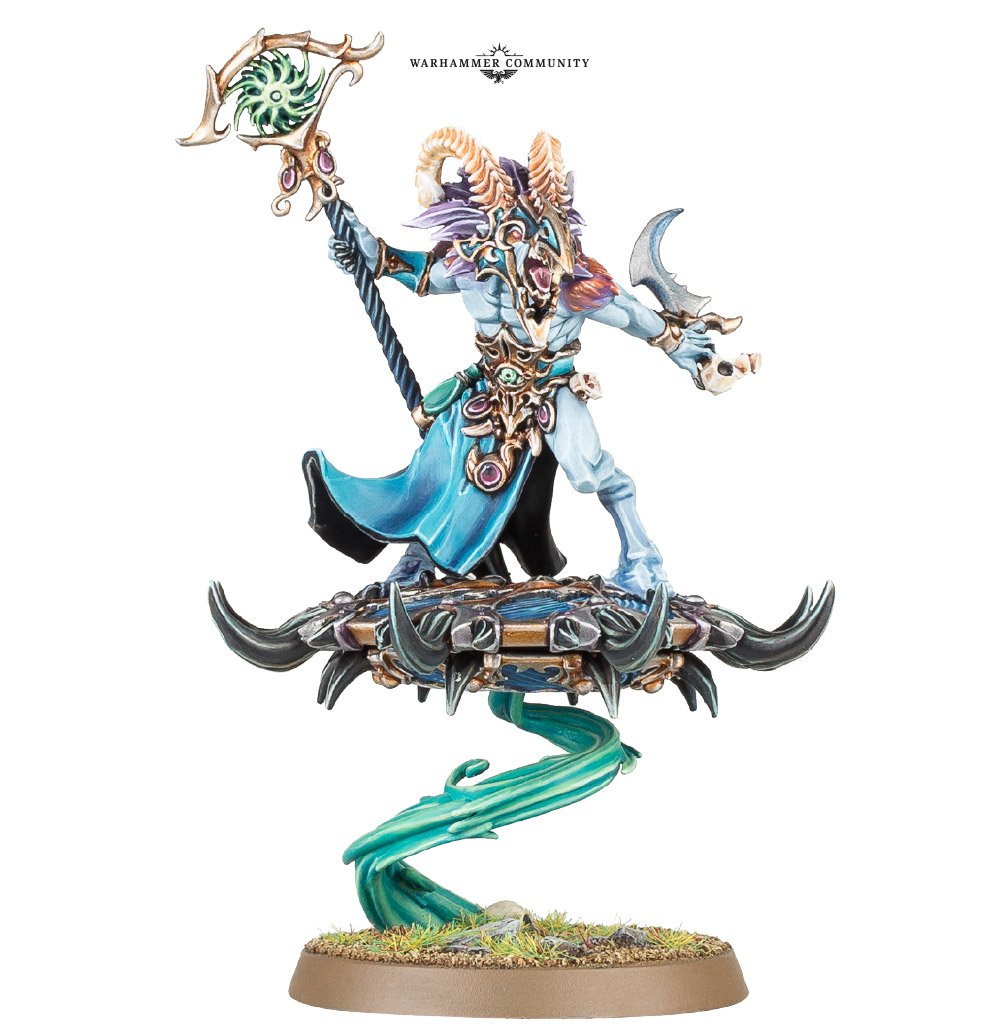 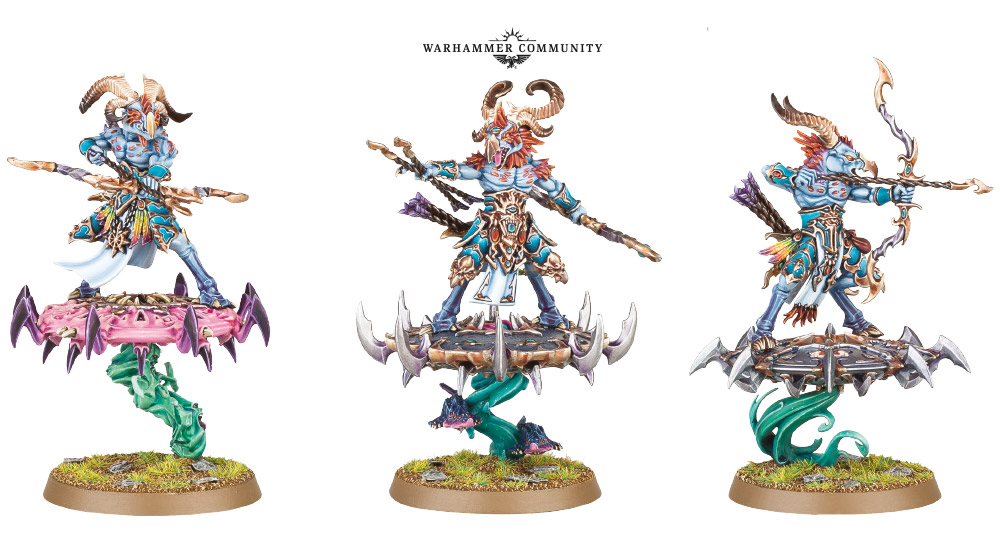 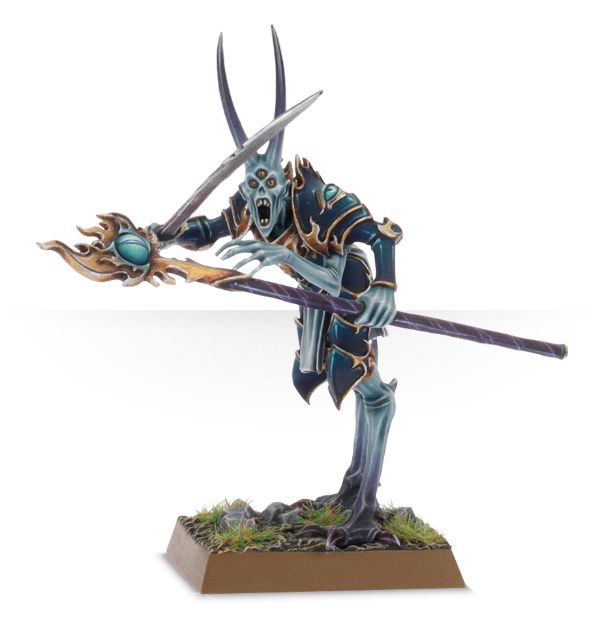 Meet the Magister (but with a round base)

This week the remaining mortal followers of Tzeentch arrive. Only the Daemons remain…

It’s all Dark Eldar all the time this week in the Grimdark.  If you have any interest in the Dark Eldar this box is an INSANE deal for the minis included. Full retail for the minis alone in this boxed game is $129! 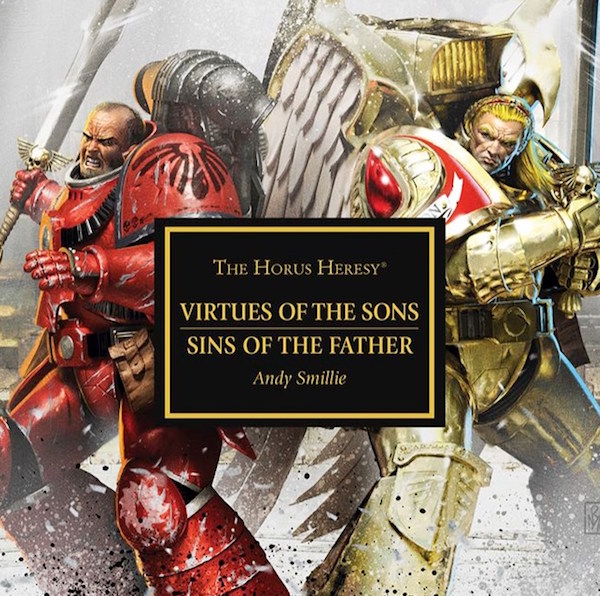 DESCRIPTION
For more than two hundred years, the armies of the Emperor of Mankind fought to reconquer the galaxy – led by the superhuman primarchs, the Space Marine Legions brought countless worlds back under the rule of ancient Terra. Now Horus, once honoured Warmaster and favoured son of the Emperor, has been corrupted by the whispered promises of Chaos. At his command the Imperium is torn apart by a terrible and bloody civil war, the likes of which the galaxy has never seen…

Many and varied are the ancient traditions of Baal Secundus, home world of the IXth Legion, and foremost among these traditions is the Tempest of Angels. Intended to demonstrate skill in attack or defence, in recent times this symbolic duel has been used by the primarch Sanguinius to test his most loyal sons. Now, with the galaxy descending into madness and civil war, he must urge Azkaellon and Amit to put aside their rivalry and learn the lessons of both the past and shadowed future alike.

Author: Larry Vela
Dad, Gamer, Publisher, Pilot, Texan. All games all the time since junior-high. I started BoLS Interactive in 2006. I’m a lifelong tabletop & RPG gaming enthusiast, and internet publisher working to entertain and inform my readers every day. I've been playing RPGs and Tabletop Games since the 1970s. I'm been playing and covering Warhammer and Warhammer 40K for over 35 years.
Advertisement
Age of Sigmar Miniatures Retailing Tabletop News Warhammer 40k
Advertisement