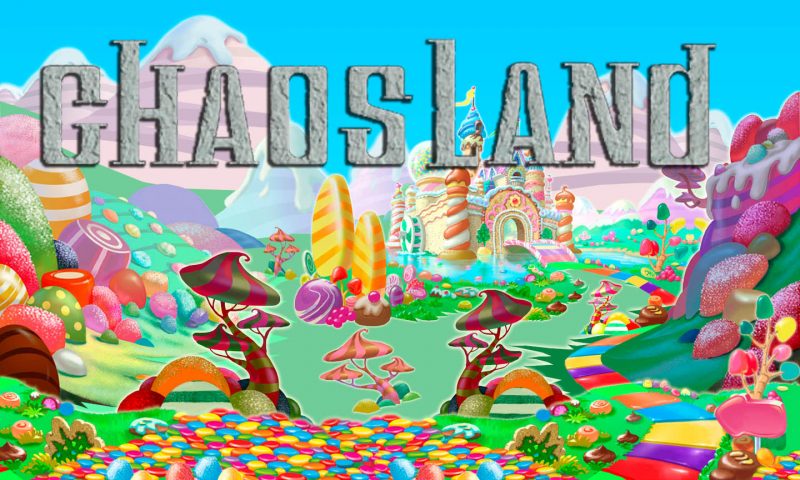 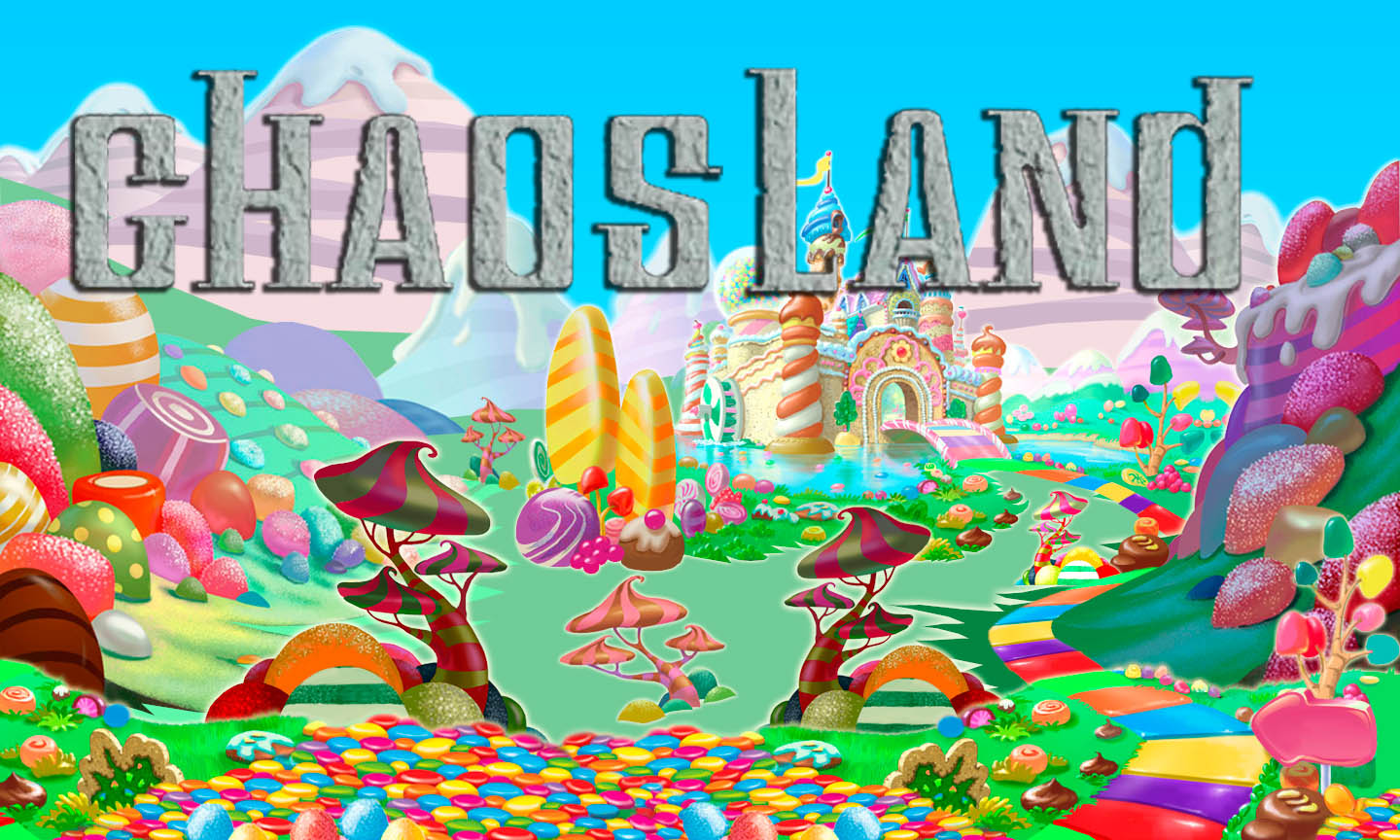 Move over Burning of Prospero and look-out Deathwatch: Overkill – here are the Top 5 “Board Games” Games Workshop SHOULD make!

After close examination of Games Workshop’s strategy to increase sales of models and to get new players interested in the Grim-Dark, we here at BoLS have a few suggestions for GW. We know you guys like repackaging models that might not be “flying off the shelves” so here are some ideas you can “borrow” from BoLS. We take payment in plastic…or Forge World Resin… you know what we mean!

Keeping in mind that this game is really all about repackaging the model in a new “board game” instead of the traditional “Hippo” game. Instead of trying to “eat marbles”, in this edition you have cut-outs. These cut outs would be shaped like Space Marines, Guardsmen and other Imperial figures. Players would then toss these cut outs at the Haruspex. Each one they get to “stick” they get points! It’s basically a Grim-Dark Ring toss. 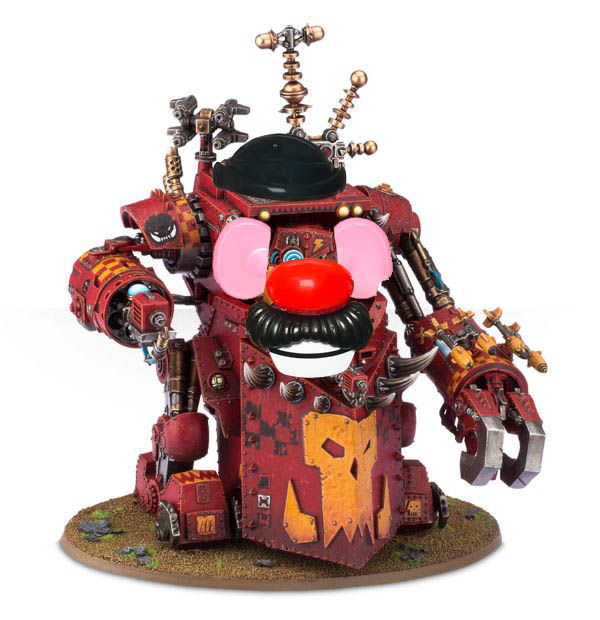 This one is designed to get people interested in those lovable Morkanauts! Their “belly” already opens-up, why not toss in some “extra bits” for the kids – this one’s a sure fire hit. 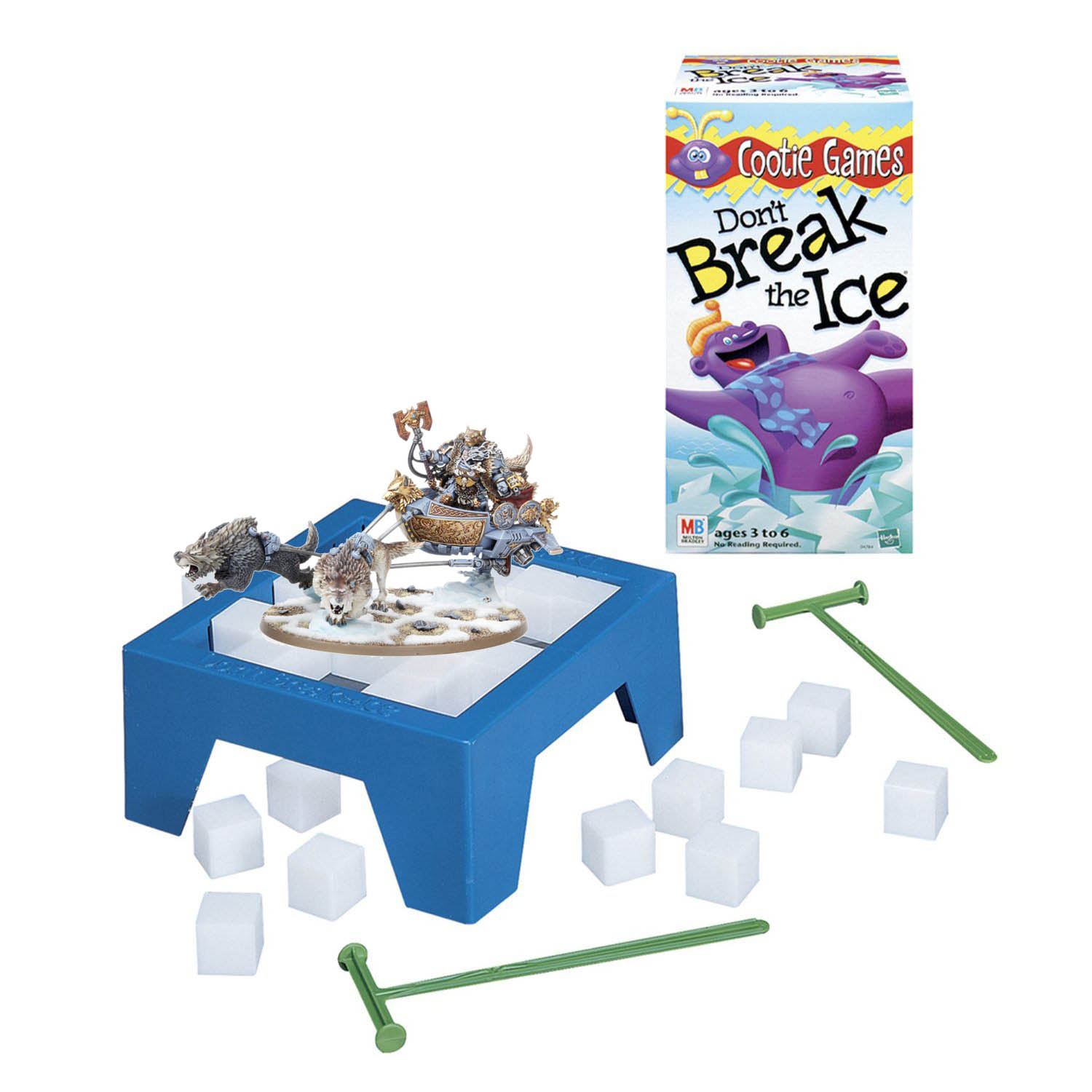 Ol’ Papa Grimnar on his Santa Sled hasn’t been exactly well received…But with this game is a perfect vessel to get his popularity up. It’s thematic and totally appropriate. We will have to scale up the “ice board” a touch, but that’s just more plastic goodies to crank out!

This one is pretty obvious really. And I think we all know which models are going to be used as “playing pieces” with this re-boxing: Mutilators. 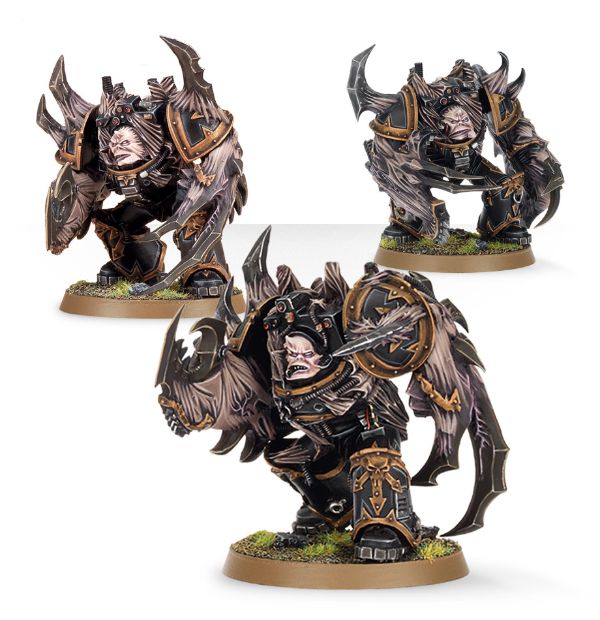 We come from the lolly-pop guild… 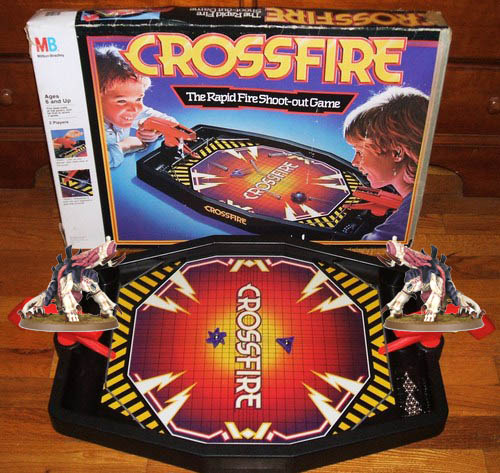 Take the classic game with a super catchy theme, create a stand that you can attach a Pyrovore to the top of the “gun” and BOOM – You’ve got Pyrofire (which really means Fire-Fire…seems appropriate!)

What awesome “board game” would you want GW to redo and which models would it help sell?

Author: Adam Harrison
Writer, Editor, Texas Native, and Austinite for 15+ years, Adam covers all things Tabletop Gaming. Which includes Warhammer 40,000, Age of Sigmar, D&D, Board Games and everything else that involves dice, boards, cards and a table. A hobbyist, player, and collector of miniatures and games, Adam's current obsession are his Death Armies for Age of Sigmar, his Blood Angels and Tyranids for 40k, and his ever growing Arkham Horror: The Card Game Collection.
Advertisement
Board Games BoLS Games Workshop Miniatures
Advertisement