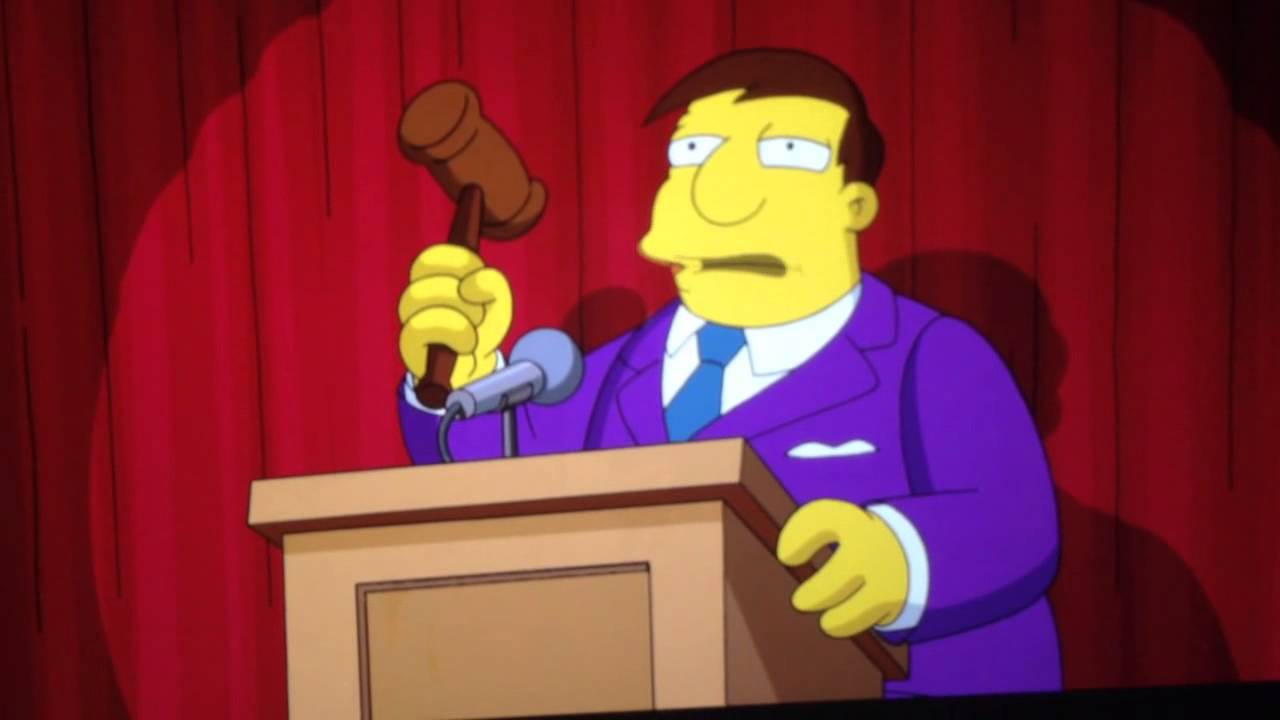 Pimpcron explains the hard decisions of running a gaming club.

Hi my friends, after this disgusting U.S. election cycle I can’t even see red or blue without getting nauseous. Pimpcron is here to NOT discuss all of that today. You can stop your cursor from hovering over the “close window” button.

A lot goes into running a gaming club, but I’ve enjoyed doing it for about 6 years now. We’ve had trials and tribulations, heart ache and laughter. Okay, that’s being pretty dramatic. We had one, ONE gunfight and nobody will let your club live it down. Rest in peace Carl. I pour a little Nuln Oil out on the pavement for my homies who didn’t make it. 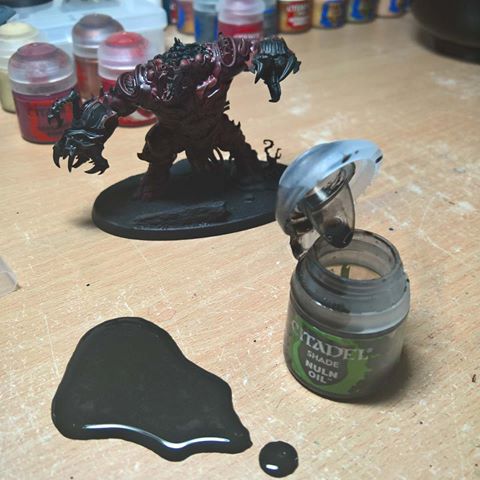 Nuln Oil: Breakfast of Champions and drink of choice for ghosts

The point is, running a gaming club doesn’t seem very important but for me it is vital. In my regional area it is literally the difference between being able to play at all or never playing again. Due to low population and having more chickens than people in the surrounding 100 miles, the gaming community is quite small. Picture where I live as point A on a map and run north 35 minutes to point B and that is where we game. The only other option is another store 30 minutes West (point C). Without some sort of organized gaming club, I would literally have my friends James and Dave who live nearby to play against, and inevitably everyone else would die off from lack of playing.

So a couple years ago, the owner of the store we used to play at got tangled up in the shady business of selling off-brand Beanie Babies (kidding; it was cocaine). The store closed and we were forced to choose point B or point C. The problem is, about ¼ of our players were from the C area, and ¾ was from the B area. There were other reasons involved, but we ended up moving the group to point B.

Pay attention. There will be a quiz.

This might sound really silly, but it was a bit of a scary time for our group. Because of the fragile nature of having only like fifteen frickin’ wargamers in our area, if we made the wrong choice, we lose players. Due to choosing B, we were able to minimize loses and even gain a couple more people. But it hurt, because wargaming was the glue the held a lot of our friendships together due to our very different backgrounds and lifestyles.

So it was basically saying goodbye to some friends because point B was a good 45 minutes from where they lived. But as a leader, you have to choose the best of the two options, even if there will be casualties. You just try to minimize the damage to your group and keep it together. Not a fun position to be in sometimes, but I do it for the money. Ha! I don’t get money, but I do bask in all of the recognition. Ha! None of them like me.

Do You Have To Be The Game Nazi?

Obviously some of you come from areas where gamers are a-dime-a-dozen, and are oddly sold in bundles. I don’t know how that’s legal, but local laws differ on human trafficking. Anyway like I said, my area is devoid of gamers for the most part. So over the years I’ve made a policy of “keeping 40k in 40k-club”. There is a reason behind this, and it is another one of my hard decisions I’ve had to make in steering the club. 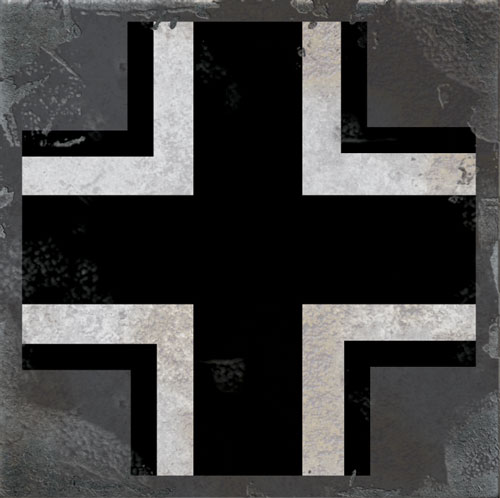 Maybe I should change our gaming club logo to something other than this.

Many times in the past years, a few of us get smitten with another game. I fell hard for Fanticide (before the company went defunct), I love Firestorm Armada, and I have come to really love AoS. Others wanted to play Warma-Hordes, Malifaux, or X-Wing. That’s all well and good, but to preserve the group of 40k players, we have discouraged playing other games on our 40k game night. And before you think “Pimpcron is a controlling jerk” I will add the caveat that this policy has quelled my nerd-boners more than any other player in our group. I am way more likely to try another game than the others. Not everyone agrees with this policy in our group, but it has served us well and allowed the club to stay strong in a barren desert of wargaming.

I have to think of our group in survival terms, with so few players to choose from. If we start allowing other games to be played on our 40k night, then casual players who stop in for 40k aren’t guaranteed a 40k game when they get there. And another policy I’ve made that goes hand-in-hand with this one is: if you show up to 40k night; you get a game. Even if I have to abstain from playing so that you can.

“I stopped in on 40k night, and they were playing AoS, Malifaux, and Infinity. I didn’t get a game in.”

You allow that to happen a few times and you run the risk of losing that’s player’s interest. This hobby is completely optional in your life, and people will constantly fall in and out of it enough already, due to life changes. So you don’t want to discourage people to play when they actually want to play.

Due to these policies, we’ve been able to ride out the flux of players, hard times for our players, and two store re-locations. It may sound funny to say there are politics involved in running a gaming club. But where there are people, there are needs and opinions. And where those things are, you need someone or a few people to steer the club and try to make everyone happy whenever possible.

And I don’t mean drama necessarily, because our group is so chill we’ll fall asleep talking to you. But as a side note, the group that I joined 40k in was ran by a real drama queen of a man and they ended up disbanding under his leadership. Then the rest of us normal people who were left formed this new group and moved on.

What are the politics in your gaming group?