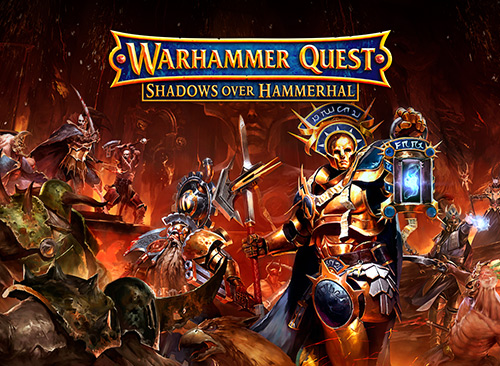 Warhammer Quest is getting another game and a Duardin hero has been spotted – check it out!

Warhammer Quest: Silver Tower was a great game from last year. It had a great mix of mechanics, RPG and miniatures. Well Games Workshop is following that up with this year’s Warhammer Quest: Shadows Over Hammerhal – a stand alone game with a whole new set of heroes and villains. Check out the announcement:

Warhammer Quest Shadows over Hammerhal will be an entirely self contained game with a whole new cast of heroes and villains.

We’re very excited about this for all sorts of reasons. The game will obviously see new quests and challenges for gamers, but perhaps just as excitingly, this set will have an even more involved narrative, and will explore the dark labyrinths beneath one of Sigmar’s new Free Cities: Hammerhal, the twin-tailed city – a metropolis that is built around a Realmgate and sprawls across two realms!

This new set is a little ways off yet, but we were super excited, and we just wanted to share it with you.

This by itself is already great news. It looks like we’ve got some Nurgle Blightkings and Kairic Acolytes squaring off against some new heroes…but did you see it yet? Maybe this will help: 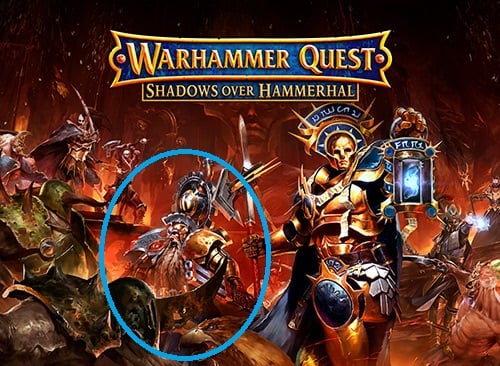 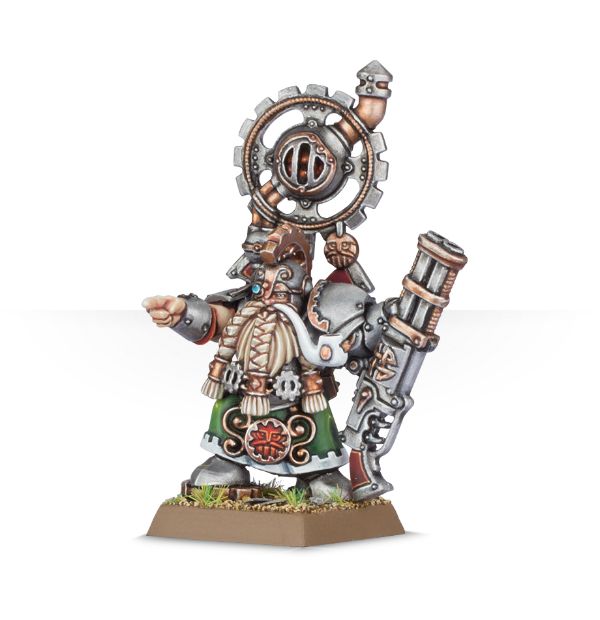 We’ve been hearing rumors for months that the Steamhead Duardin were coming to Age of Sigmar. We even had a Rumor Engine teaser back in November that hasn’t been revealed yet: 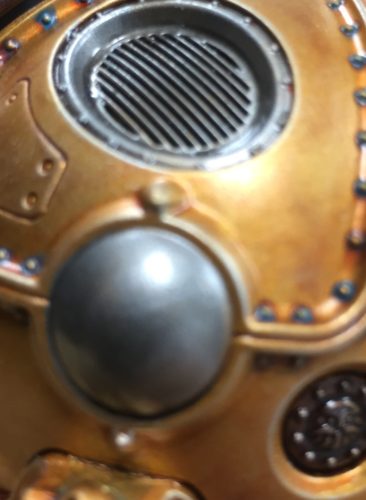 Will we finally get to see the new Dwarf faction for Age of Sigmar? I think we’re getting closer than ever before!

February is going to be a very interesting month!

Author: Adam Harrison
Writer, Editor, Texas Native, and Austinite for 15+ years, Adam covers all things Tabletop Gaming. Which includes Warhammer 40,000, Age of Sigmar, D&D, Board Games and everything else that involves dice, boards, cards and a table. A hobbyist, player, and collector of miniatures and games, Adam's current obsession are his Death Armies for Age of Sigmar, his Blood Angels and Tyranids for 40k, and his ever growing Arkham Horror: The Card Game Collection.
Advertisement
Age of Sigmar Board Games Dwarfs Games Workshop Miniatures Tabletop News Warhammer Quest
Advertisement 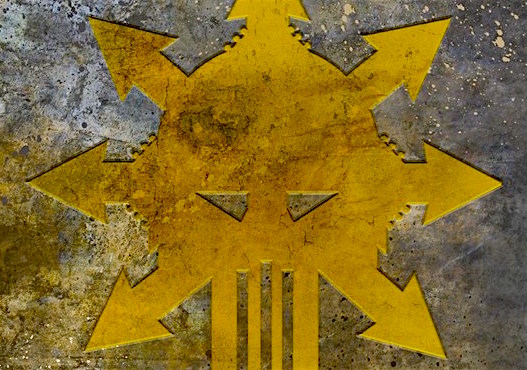