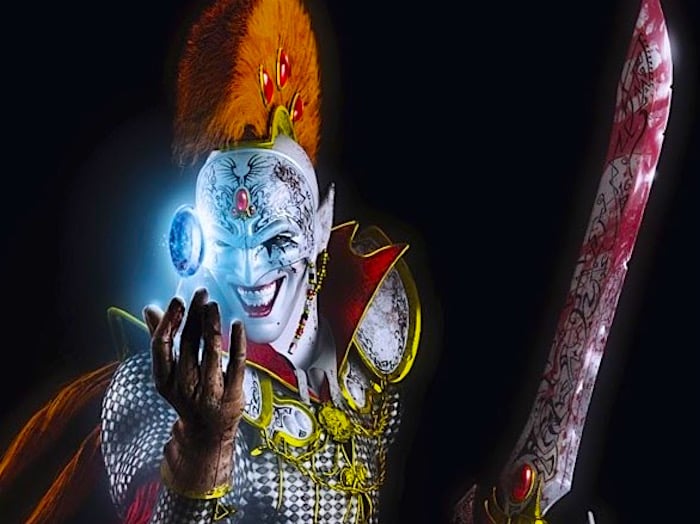 The Eldar are regaining a pantheon thousands of years after The Fall. Take a look.

With the arrival of Ynnead, there are enough Eldar Gods reborn to be considered a Pantheon. For the first time since The Fall, there is a glimmer of hope for the future and very soul of the Eldar race.  Here’s who is reborn and/or still working for the Eldar race: 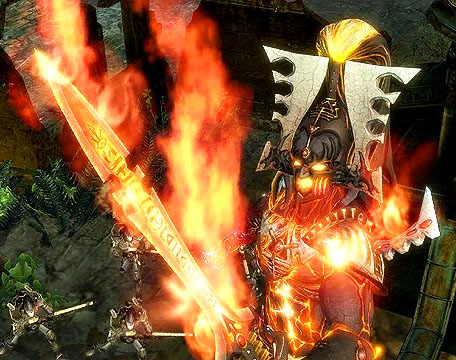 This portion of the Eldar Pantheon is considered to have been destroyed by the creation of Slaanesh. While the Eldar still revere all the gods and preserve their stories within the mythic cycles, they do not call on these for aid or hope for their intervention any longer. 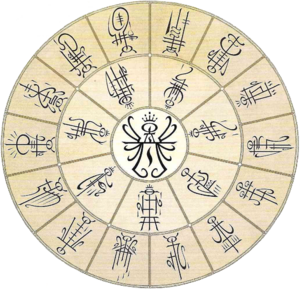 Runes of the Eldar pantheon

~ Who do you think could be restored next? I’m betting on a “Rogue One” jailbreak to rescue Isha from Nurgle’s Manse starring the Phoenix Lords, Sylvaneth & Draigo.  I’d watch that movie.

Author: Larry Vela
Dad, Gamer, Publisher, Pilot, Texan. All games all the time since junior-high. I started BoLS Interactive in 2006. I’m a lifelong tabletop & RPG gaming enthusiast, and internet publisher working to entertain and inform my readers every day. I've been playing RPGs and Tabletop Games since the 1970s. I'm been playing and covering Warhammer and Warhammer 40K for over 35 years.
Advertisement
Eldar Lexicanum Lore Tabletop News Warhammer 40k
Advertisement 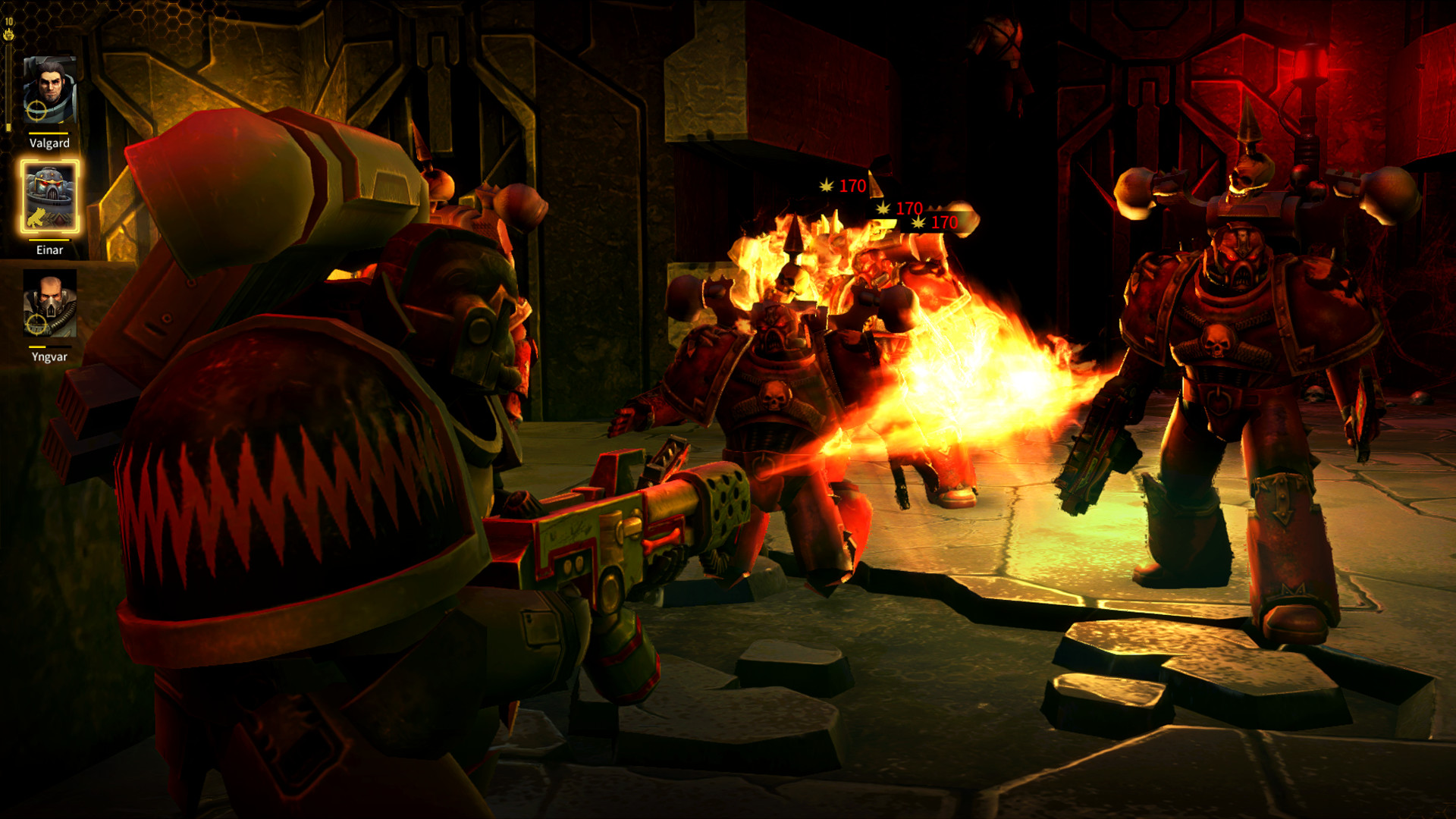