Privateer: Forces of Circle Command Upon Us 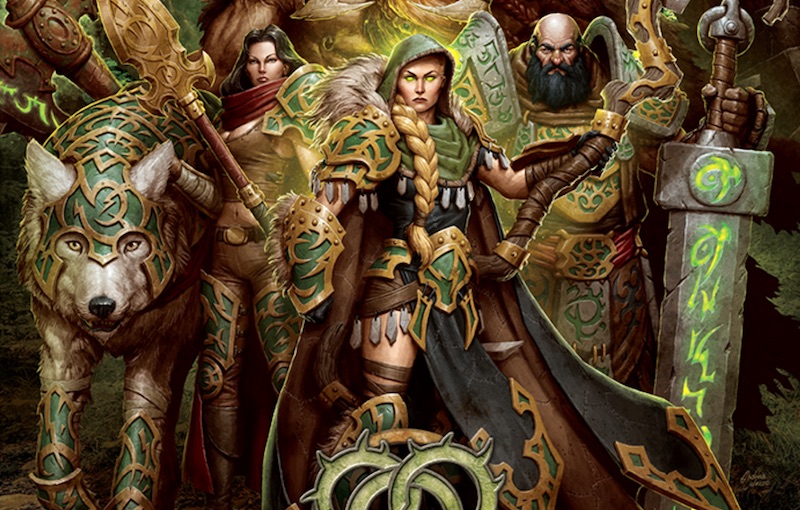 Blackclads of Immoren are rejoicing. The third Forces Command book is about to hit the shelves.

The Circle Orboros is humanity’s most ancient organization, composed of powerful mystics who watch over natural places. While few in number, these druids wield the forces of nature and call upon savage beasts of the wilds such as ferocious warpwolves, agile griffons, and bounding satyrs. The druids can even bind the very stones into fearsome constructs ready to fight for the Circle. Alongside these fearsome warbeasts, human tribes known as Wolf Sworn stand ready with spear and crossbow to fight for their blackclad masters. Together the forces of the Circle Orboros teach all who trespass upon their lands to fear the power of Orboros. HARNESS THE POWER OF STONE AND STORM!

~The book hit’s the shelves February 8th. Praise the Wurm!

Wyrd: The Hand That Feeds One-Shot 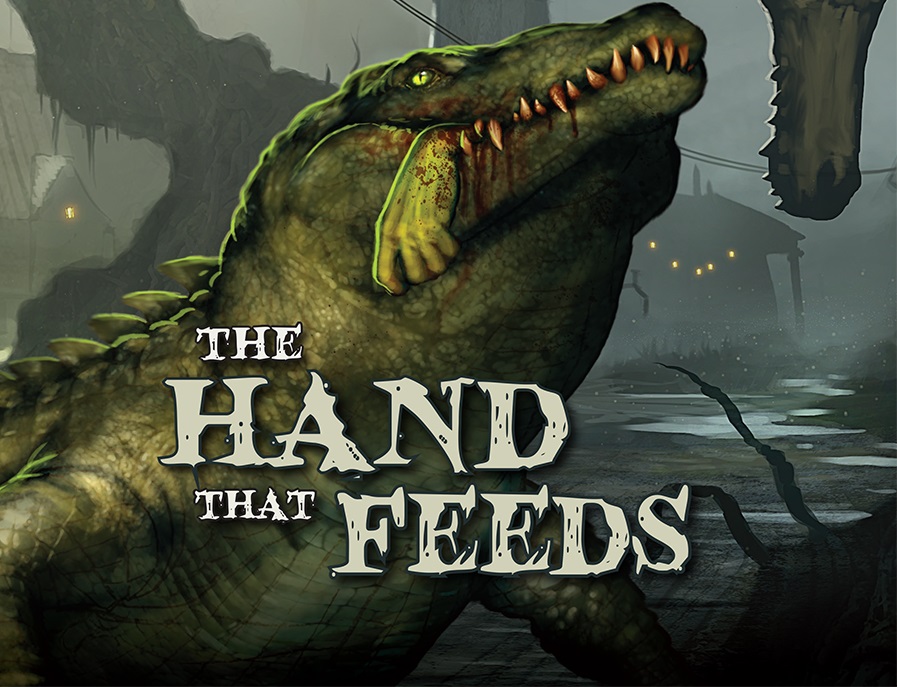