What Wargamers can Learn From the Super Bowl 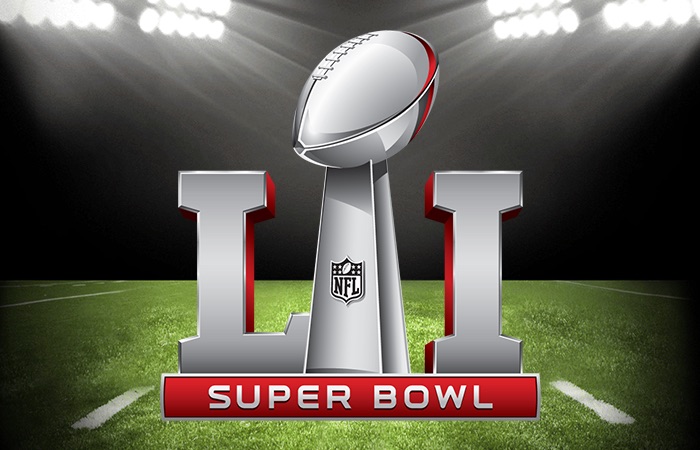 Other disciplines can teach us about wargaming, sometimes. Today, we’re going to talk about a lesson learned from football.

Maybe you heard, but that Super Bowl thing happened over the weekend. The Patriots managed to stage an all-time improbable comeback. As has been said, though, it takes two to tango. One team’s incredible comeback is another team’s horrific collapse. In the aftermath, people have been asking the question:

“How did the Atlanta Falcons choke so badly?” 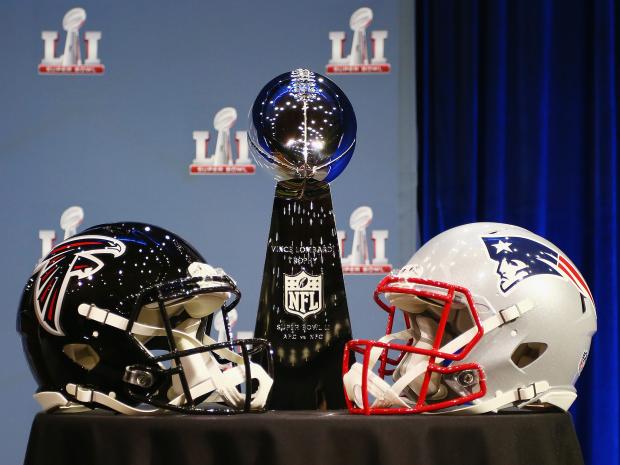 Much of the criticism has centered on a particular decision the Falcons made on offense.

(This paragraph is for football novices; if you know the lingo, skip to the next.) In general, football teams that have the ball have two broad categories of plays available to them: run plays, and pass plays. These types present risk-reward questions: run plays are generally less effective but safer, while passing plays are riskier but offer much more rewards. Crucially, passing plays tend to stop the clock, while running plays tend to keep the clock running. Most teams favor the pass to get a lead, then switch to running plays to protect the lead and kill the clock.

The situation was thus: it’s the fourth quarter. Time is running down. The Patriots likely only have time for one more possession, and everything has to go right for that to be enough. If the Falcons can score one more time, they’re extremely likely to win. The Falcons’ objectives, therefore, are to score (duh) or, failing that, bleed the clock dry.

The Falcons drive the ball until they’re in-range of their field goal kicker; a field goal from their position would be likely but not guaranteed. Success on the kick, though, would win the game. The decision is made: pass the ball to make the field goal surer. 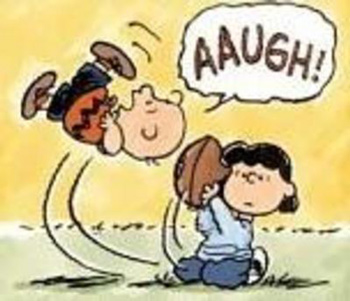 Actual picture of the decisive play of the Super Bowl.

The Falcons have been rightly roasted for this decision by those with even a passing knowledge of football. I’ll leave that to the professionals. Instead, I’m far more interested in how the decision got made. Or, to return to the question from earlier, “How did the Falcons choke so badly?”

In fact, to my mind, the question isn’t the right one. “Choke” implies that the person who failed did something different than their norm. That is not what happened here. Listen to what they said when they were asked about their choices. Their offensive coordinator, who called the play, said, “It’s not the run-pass ratio that I look at. You stay on the field and you run your offense.” The quarterback who executed the play echoed those sentiments: “We played the way that we play. We always play aggressive and we play to win.”

Think about that for a moment. “This is what we do. This is our offense.” In other words, they didn’t tailor their response to their situation. They picked the playcall based on instinct, or routine. This doesn’t excuse the Falcons’ decision, but it does help us understand it.

Football, the cliche goes, is a game of inches, but it’s also a game of seconds. Every sequence is timed; all parties are on the clock for every action and decision. The time available from one play to the next is limited. There’s room for improvisation, artistry, and technique, but only within the constraints of the clock and the rules. A playcaller might have hundreds of plays to choose from, but has to choose one in a matter of seconds. For this reason, teams practice, practice, practice. Even the process of making decisions on the next call must be regimented and structured so that, when the game is live and the clock is ticking, those decisions can be made swiftly.

Eventually, these routines become muscle memory. You can execute them without thinking. Success validates all that preparation. A positive feedback loop develops: when what you do works, you want to keep doing it. When you keep doing it, the practice gets more ingrained. The more ingrained it is, the more readily—easily—it comes to mind, allowing you to do it more effectively. That likely results in more success. 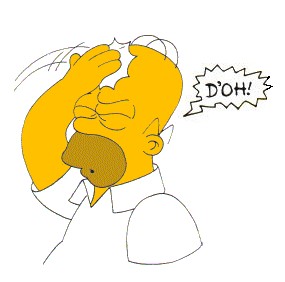 Here’s the trap that caught the Falcons. Instinct and habit are unthinking animals. That’s why they come so easily. At the same time, they don’t lend themselves to adaptability, or situational thinking. In a perfect world, habits free up mental energy to think about the big picture. In reality, they can often do the opposite. When the pressure was on, they continued to run their offense even when it was a mistake, and paid the price.

That’s the lesson learned from the Super Bowl. The Falcons got very good at running their offense, and their success reinforced all their habits, the good and the bad. A highly-paid professional at the peak of his field allowed his habits to hijack his judgement at the worst possible time.

Bring it Back to the Dice Games

This sort of thing happens to us wargamers, too, when we get competitive. Routine is a very powerful and useful thing. It helps ease us into games. It helps focus our thoughts. It solves easy problems so the conscious mind can focus on hard ones. And it can also mislead us when we’re under pressure. We operate under time pressure—not as intense as in the NFL, perhaps, but timed rounds will always put us on the clock. Some people tend to rush themselves even more to avoid any perception of slow-play. (Take it from me: when your army is 136 models, you’re getting accused of slow-play no matter what you do.) The more of a rush you feel, the more you tend to default. You do what you practiced. You go for the quickest, easiest solution. And, sometimes, you lose sight of the situation. 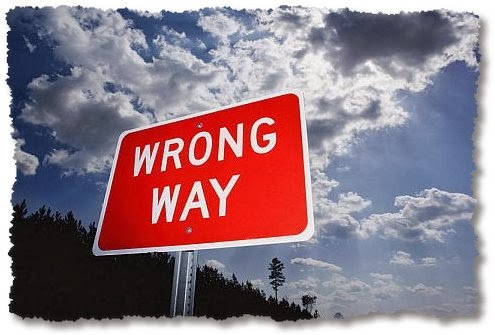 By the time you see this, it’s already too late.

If you’re waiting for me to offer a solution, there really isn’t one. You could try to relieve the time pressure by running all-or-nothing lists, but that doesn’t lend itself to sustained tournament success. It’s prudent to pause from time to time to take a new and different look at your situation—every game has natural pauses that are good for this. Making a habit of pausing… ah, but you see, we’re doing it again. Doing things simply because they are habit is the whole pitfall we’re trying to avoid.

Don’t take my word for it, though. Here’s the great thinker of war, Clausewitz, on just this subject:

The danger is that this kind of style, developed out of a single case, can easily outlive the situation that gave rise to it… When in 1806 the Prussian generals [at Jena] plunged into the open jaws of disaster by using Frederick the Great’s oblique order of battle, it was not just the case of a style that had outlived its usefulness but the most extreme poverty of imagination to which routine has ever led. The result was that the Prussian army under Hohenlohe was ruined more completely than any army has ever been ruined on the battlefield.

~Clearly, the Atlanta Falcons should have read more Clausewitz. It’s too late for them– but we can still learn from their mistake.

Author: Sam Durbin
Sam has been a miniatures wargamers for over 10 years. He specializes in the Star Wars X-Wing miniatures game. He began writing for BoLS in 2016.
Advertisement
Editorials Wargames
Advertisement

40K: Guilliman is Going to be SO PISSED!