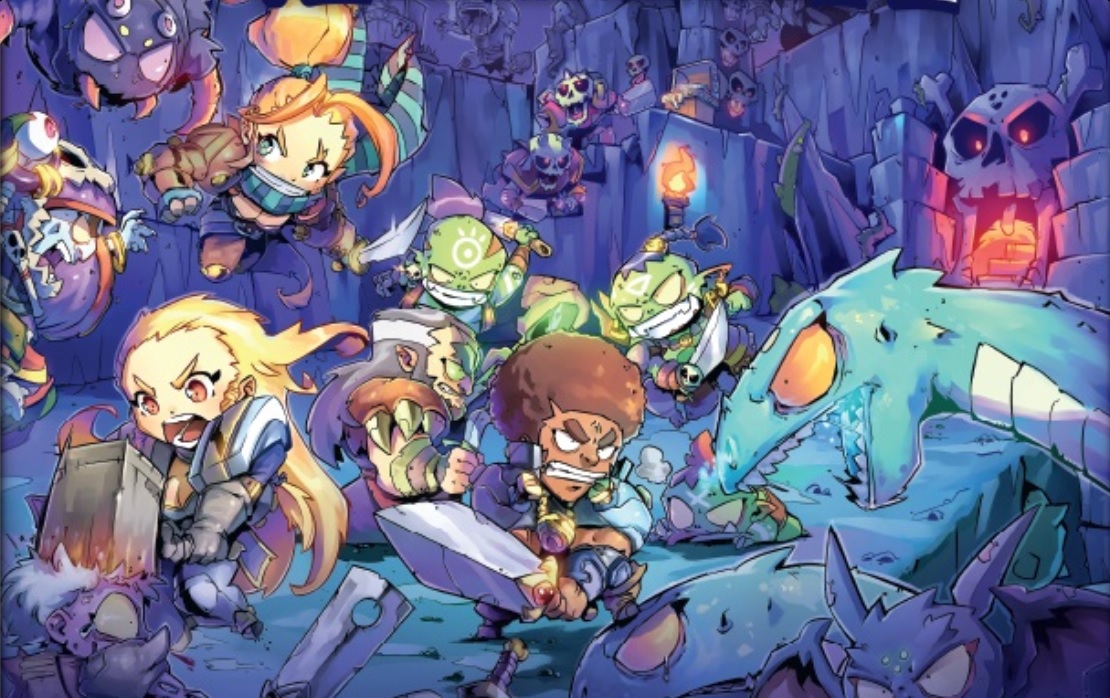 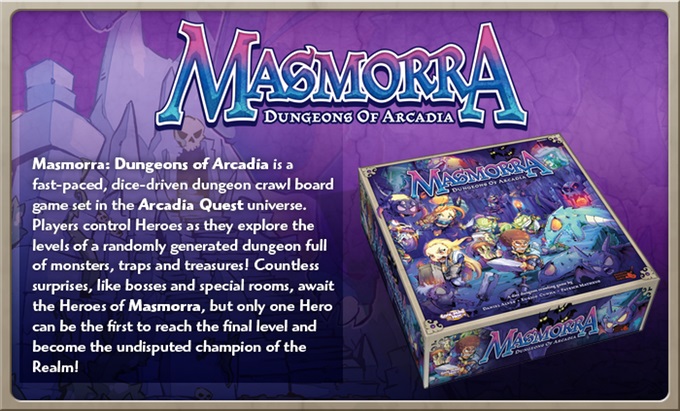 Masmorra: Dungeons of Arcadia now available in retail stores – are you ready to go dungeon crawling beneath the streets of Arcadia?

The Tabletop Spotlight is on Masmorra: Dungeons of Arcadia courtesy of our friends at Dragon’s Lair Comics & Fantasy! After a successful kickstarter last year this game is now out and available at your FLGS:

Now, we already got a look at the components late last year. CMON has been doing this for awhile so all of the components are up to that same standard of quality we saw before. The minis in the box have that fun “chibi style” that the Arcadia Quest series is known for. 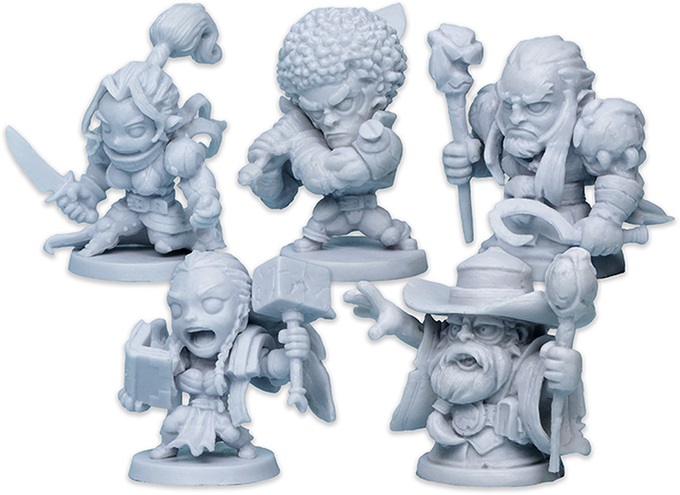 The Gameplay itself is super easy to get into. If you’re already a fan of Arcadia Quest, then switching gears shouldn’t be too bad. If you’re new to the system it’s fairly simple to learn. The rule book is 20 pages but there are lots of illustrations to help explain the mechanics. It’s super helpful if you’re a visual learner (like me). The game says it’s +14 but really, the kids will love the figures and it perfect for family game night. Plus, you can play 1-5 player co-op so no one has to be the big-bad!

With it’s randomized nature, it’s got some good replay value. Plus it’s cross-compatible with Arcadia Quest, so there is even more reason to pick this one up. Overall, Masmorra is a fun addition to the Arcadia Quest universe. If you’re a fan and you missed the kickstarter now is your chance to pick up the core set in stores now. So what are you waiting for? Get out there and explore the Dungeos of Arcadia! 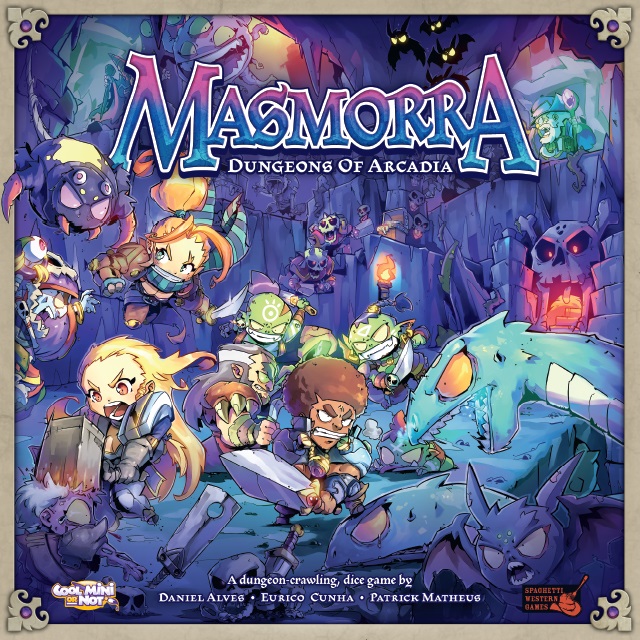 Below the streets of Arcadia a battle is raging over an ancient site!

Masmorra was a magical dungeon built beneath the streets of Arcadia. It was meant to be a training grounds for young Heroes, until it was taken by force by the evil wizard, Malaphyas. Now the Heroes will play through several rounds, delving deeper into the dungeon, facing off against nasty monsters, and gaining experience as they go. Included in Masmorra: Dungeons of Arcadia are three different variants on the way you play the game. You can play competitively for experience or overall fame and glory in an epic campaign, or you can join forces and cooperate to take down one of the greatest villains Arcadia has ever faced.

They delved too greedily and too deep…

Author: Adam Harrison
Writer, Editor, Texas Native, and Austinite for 15+ years, Adam covers all things Tabletop Gaming. Which includes Warhammer 40,000, Age of Sigmar, D&D, Board Games and everything else that involves dice, boards, cards and a table. A hobbyist, player, and collector of miniatures and games, Adam's current obsession are his Death Armies for Age of Sigmar, his Blood Angels and Tyranids for 40k, and his ever growing Arkham Horror: The Card Game Collection.
Advertisement
Board Games CoolMiniOrNot Tabletop Spotlight Videos
Advertisement 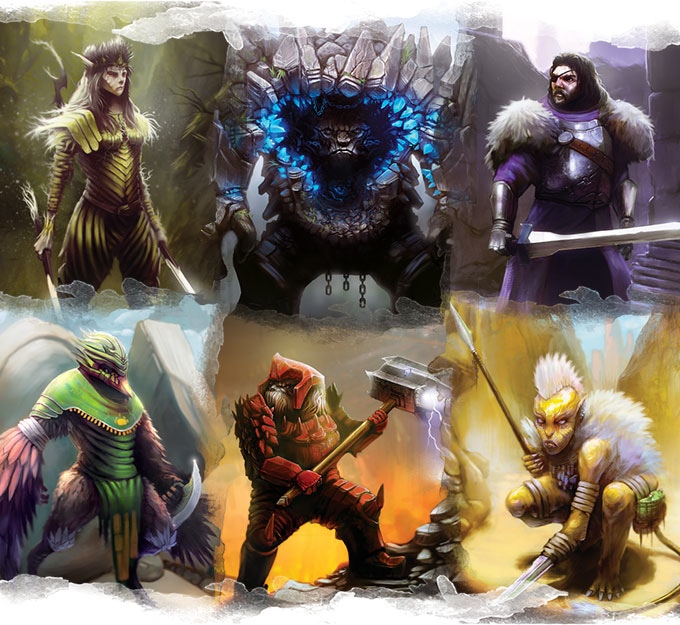