STAW: What New Ships Could We Actually Get?

If WizKids doesn’t do new Star Trek Attack Wing sculpts, what could we get instead?

Hello everyone! Raven Jax back again to talk about Star Trek Attack Wing. Last time I took a look at what ships I would really like to see in the game. There’s just one thing: all those ships would require new sculpts from WizKids.

The company has unfortunately been taking a break from doing new sculpts, with the last new one being the Kumari released in January 2016.

So, what new ships could we get using existing sculpts? Here’s my top ten ideas for what could be released right now using currently available models: 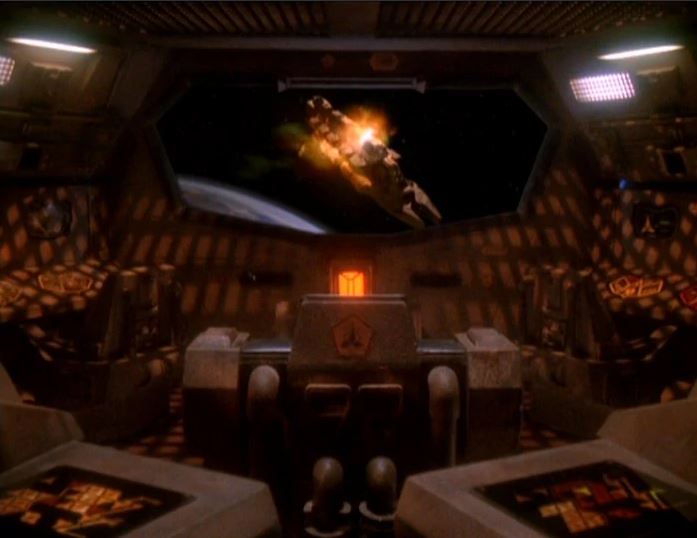 Wonder how Cardassians feel about gagh?

The infamous Gul Dukat took command of a commandeered Bird of Prey for part of DS9’s fourth and fifth seasons, which could be an opportunity for a new Dominion-aligned ship. Also, the TNG episode “Rascals” saw the Ferengi flying several stolen Birds of Prey, which could give that faction a new ship as well beyond the D’Kora class marauder. The Bird of Prey could become the ship with the most factions, given that it already has a Federation, Klingon, and Borg version. 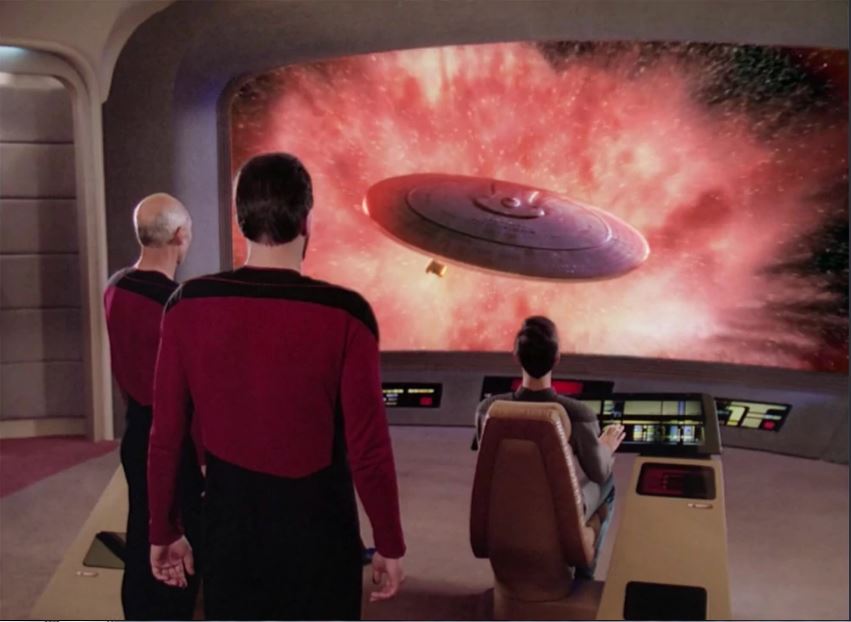 WizKids recently released a second Galaxy-class ship, the USS Venture (plus a new card for the Enterprise D). But there are several Galaxy classes that have appeared in the show that could also get expansions. The USS Yamato blew up in the TNG episode “Contagion,” while the USS Odyssey was destroyed in the DS9 episode “The Jem’Hadar.” I guess Galaxy classes didn’t fair very well. 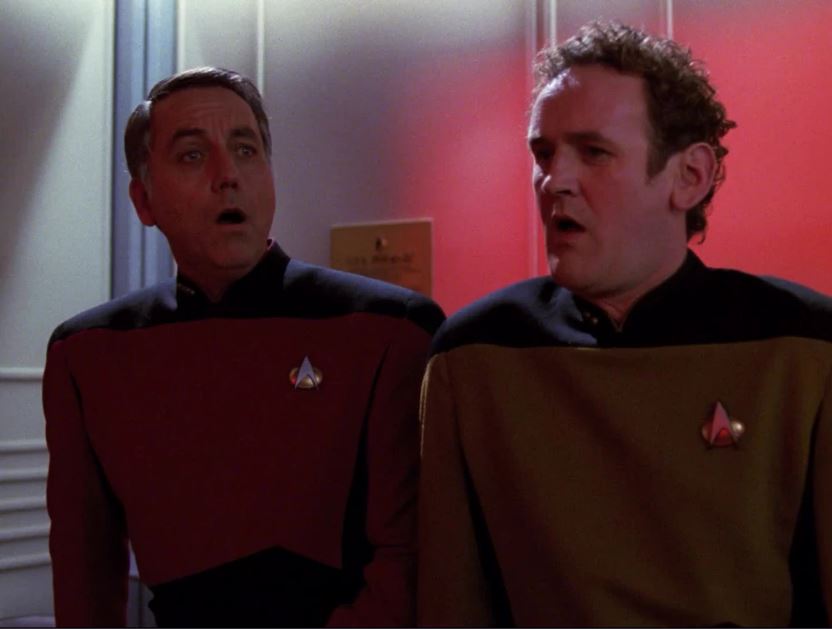 The minstrel boy to the war has gone…

The Maqis were a group of either freedom fighters or terrorists (depending on your point of view, and the episode in question), who appeared in TNG, DS9, and VOY. They’ve got two Maquis Raider expansions, in the Independent faction, and WizKids could repurpose two existing models to expand on that. An Independent Phoenix would represent Ben Maxwell going rogue in the TNG episode “The Wounded.” He has two Federation captain cards, but this could give him his first Independent captain card. Likewise, an Independent Defiant would represent Thomas Riker’s commandeering of the craft in DS9’s “Defiant.”

Destroyed by the Klingons.

Speaking of the Phoenix, the model WizKids produced of the Nebula class isn’t actually of the Phoenix. It’s of the USS Sutherland, and later the USS Farragut, from Star Trek: Generations. Sure, the Farragut is only on screen for about 30 seconds, but WizKids could easily come up with some upgrade cards. Plus, it could give us some tech upgrade cards to represent the Nebula class carrying different modules – maybe changing how the ship uses actions or what choices it has on its upgrade bar. 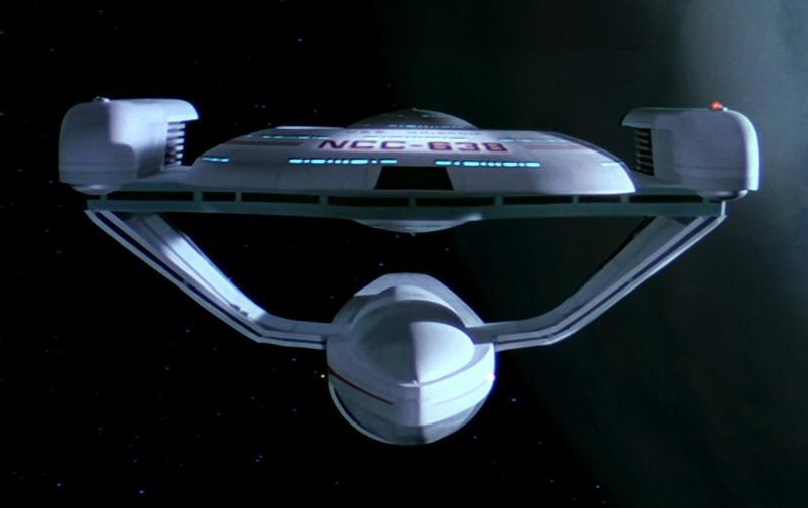 Also destroyed by the Klingons.

Likewise, the Grissom is in Star Trek III: The Search for Spock, but is currently lacking a STAW ship. The captain even gets a few speaking lines in the movie. Also, a Genesis Device weapon or tech card seems like it would be a popular card to produce. 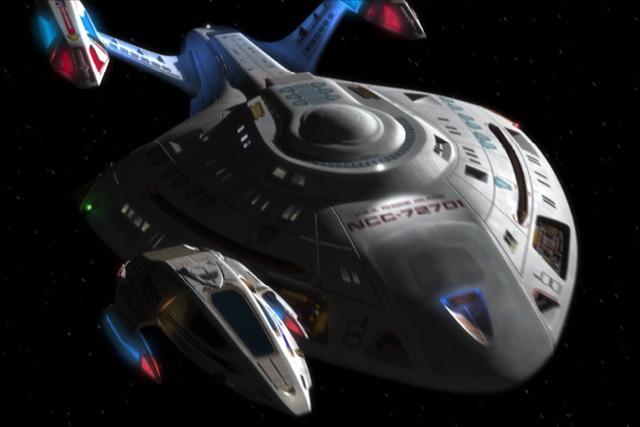 Attacked by the Klingons. I’m sensing a pattern here….

Star Trek finales do love their alternate futures. Following in the footsteps of the Pasteur from TNG’s “All Good Things,” the USS Rhode Island appeared in the Voyager finale “Endgame,” commanded by Harry Kim. WizKids could do a Mirror Universe Faction of the ship, with a Kim captain card. Now the Rhode Island is a Nova-class ship, but it does look different than the Equinox. However, it wouldn’t be too much of a stretch for WizKids to release a ship using the Equinox sculpt – they already released the Enterprise B just using the existing Excelsior sculpt, even though it’s technically inaccurate. 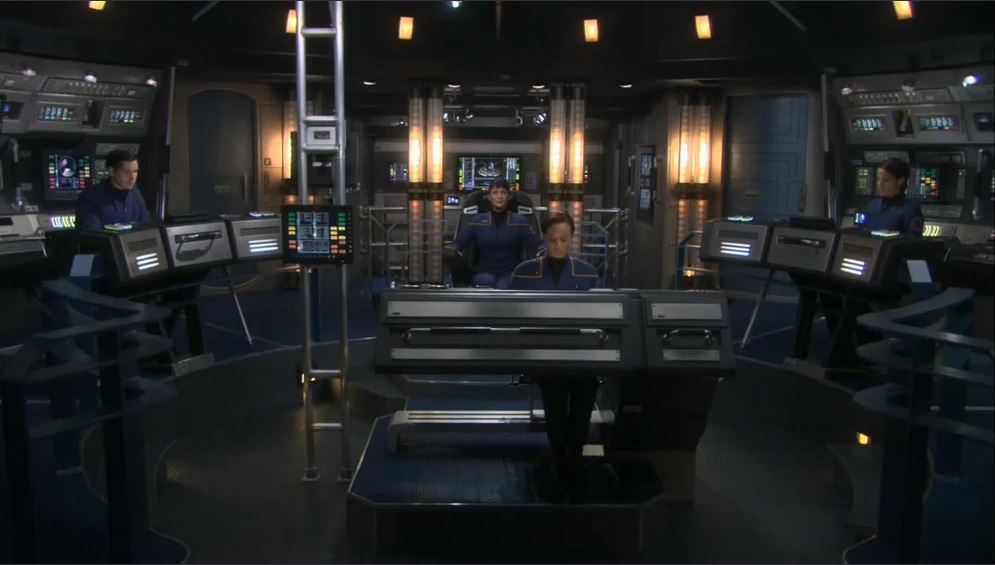 Single-handedly responsible for 75% of all problems in Star Trek.

Of all the ships on this list, this seems like the lowest hanging fruit. Columbia was featured in several episodes of Enterprise’s fourth season, and would be an opportunity to get Captain Hernandez a card. WizKids should release a straight-up expansion based on the TV show. Then, if they really wanted to dive into the books, they could release a second version of the Columbia based off of the Destiny series, where the Columbia and her crew are instrumental in royally screwing up a bunch of things. 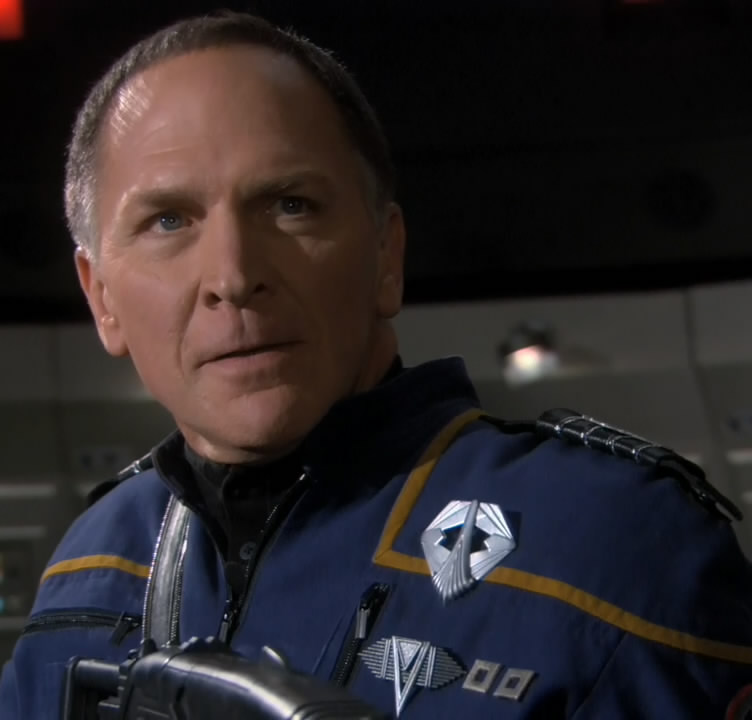 We have a mirror NX class, but I’m a little surprise that it is the Avenger. Doing a Mirror Enterprise with a Captain Forrest card seems like a no-brainer. 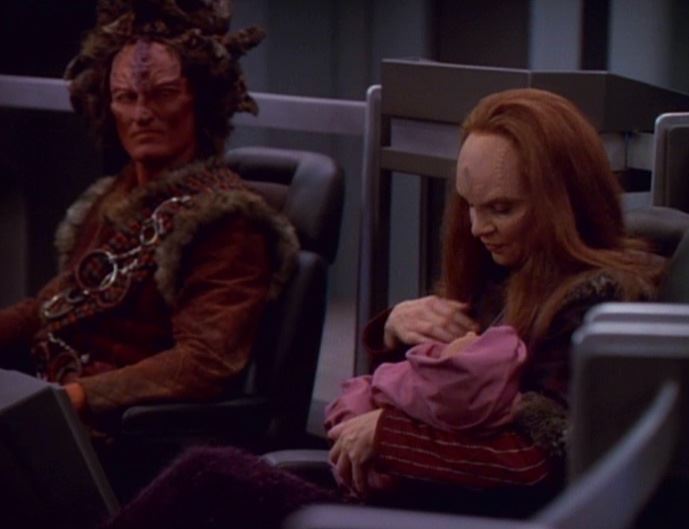 The Kazon haven’t gotten a release for a while. They did manage to steal Voyager for a two-part cliffhanger, so it’d be interesting to do a Kazon-aligned Voyager, plus a way for WizKids to help one of the lesser played factions. Likewise, based on the episode “Living Witness,” there could easily be a release for a Mirror-Universe faction Warship Voyager, complete with evil versions of the crew. 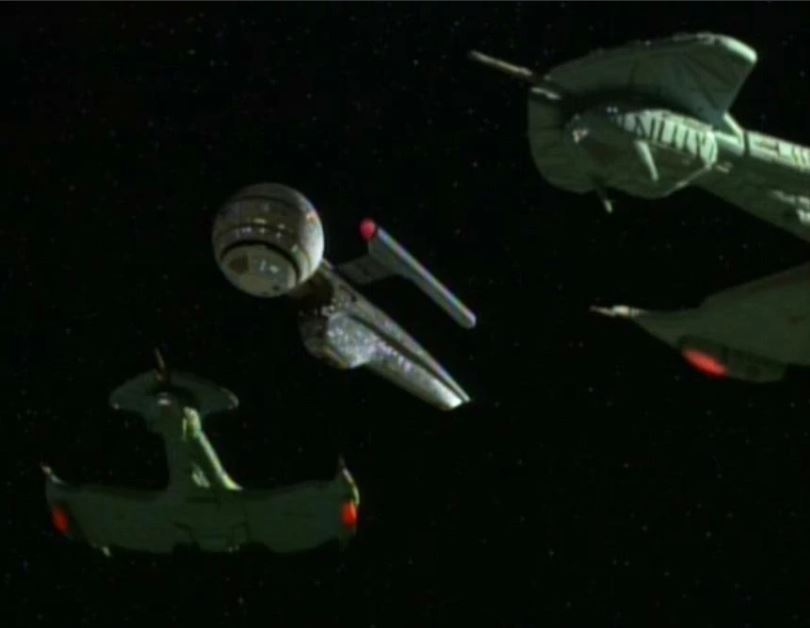 Good at picking on defenseless medical ships. Bad at fighting the Enterprise.

We’ve gotten a Mirror Universe Negh’var Class to represent the Regent’s Flagship. But the first time the ship showed up – even before DS9 – was in TNG’s “All Good Things” attacking the USS Pasteur. We’ve gotten the Pasteur, might as well give us the Klingon ships too. How about a “Conquered Romulan” card for flavor?

Images are property of Paramount and CBS. No copyright infringement intended