Tom Kirby, is stepping down as Games Workshop’s non-executive chairman. Here’s the details.

“Games Workshop Group PLC (“Games Workshop” or the “Company”) today announces that Tom Kirby has advised the board of his intention to retire as a director of the Company with effect from the conclusion of the Company’s Annual General Meeting on 13 September 2017. He will not seek re-election as a director of Games Workshop thereafter. In the interests of continuing the smooth transfer of power and responsibility to the new executive board team, following the AGM, Tom will be appointed a consultant to the Company for a period of 12 months.

Note that this announcement came ONE DAY after the phenomenal 2016-2017 annual report from GW. Kirby has been at the helm of GW for decades and this move heralds a true turning of the page for the company.

~I’ll let you all talk out what you think is going on. 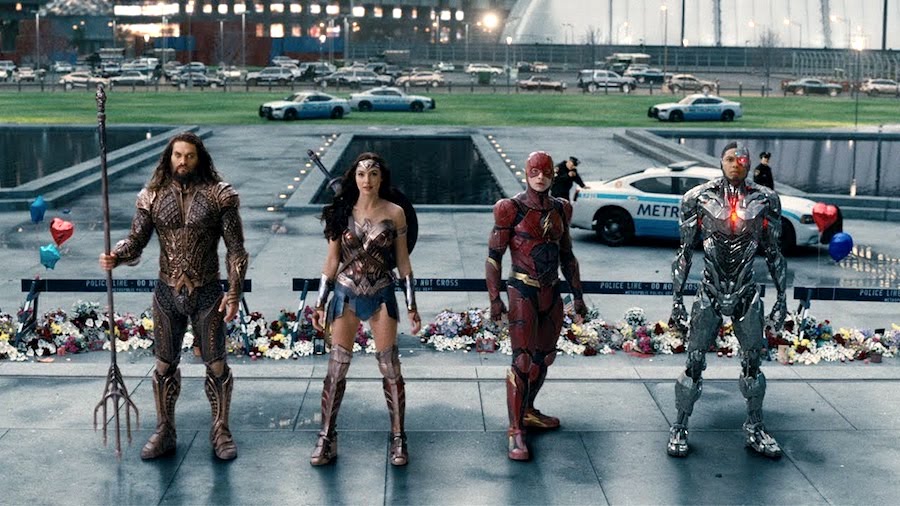