Goatboy here. Its been a crazy few weeks of a new edition. Should we embrace or avoid the SPAM?

The current meta that seems to be rolling out from the latest 8th events from overseas and in the states is full of one thing – spam, spam, and more spam.  Oh and some flyers mixed in too.  It seems to be the biggest thing I see in most lists.  It is all about finding the undercosted option that either kills a lot, gets boosted by auras the best, or really has the most wounds for its point limit.  I know I am one to “complain” about spam – but it really seems to be crazy with lots of lists looking kinda nutty.  So the question comes in – do we do anything about it? 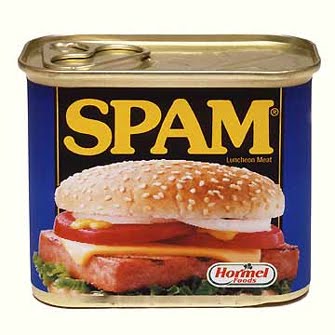 I think a lot of the spam will start to move away as people get used to the edition and how to win games with updated missions.  A lot of the game will depend on having some movement tricks, damage tricks, and survivability.  This can come in from some vehicles, deep striking options, and answers to all sorts of “problems”.  Will the balanced list make it to the top out of all of this?  Who knows right now but it is something to hope for.  Still is there something else maybe GW can do or some events to do to make better “matched” play?  Is there too many options and with the unlimited “collections” groups have access to mean you will see armies that weren’t even thought about by playtesters/gw/etc?  I am pretty sure no one tested the Ravenflock spam army. 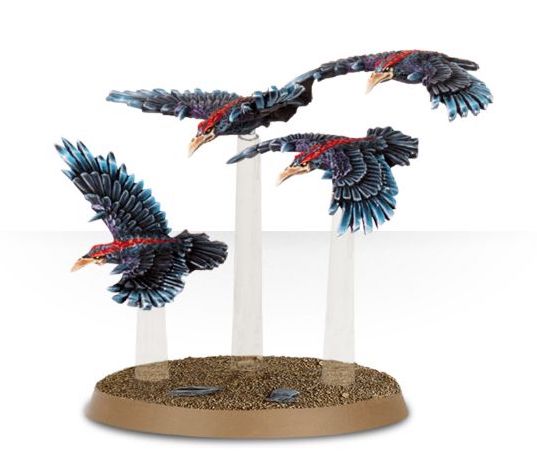 I think the real issue with that army is that its Aura power breaks the normal – only from “X” faction gets to use this aura.  The Ynarri faction gets to cherry pick from 3 different army lists, add a new keyword, and amp up the usage of their aura powers.  The Imperium has some of this too – but again it is limited to rerolls and less abuses with a lack of a cheap large wound option that is also fast.  Chaos has some of this but it isn’t nearly as problematic.  I again think it is due to the nature of intent play testing versus straight breaking the game play testing.  I also hear chatter that some things were left out of the play testers hands as well. 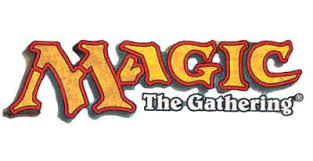 Let’s look at the current standard for a competitive game right now with some random factor mixed in.  I know I have talked about Magic the Gathering but I think there is a lot we can take from it.  Whether we deal with a set of “seasons” with specific rules, tournaments with a different format, or a “balancing” of the army/deck.  I think the one thing we could for sure look at is limiting “Unit choices” in a way to match Magic.  If you don’t know about the game you can only have a max of 4 of a specific card unless it is a “Basic” land.  This limits the deck and keeps things from spamming out of control.  This is something we could bring into 40k by force only x amount of certain units in an army to try and curtail the copy and paste nonsense we see in any initial game.  Let’s say you can only have troops repeated more then 3 times in an army and while you could say copy an “amazing” troop choice over and over – it will probably limit some of the things we are currently seeing from the “best” armies.

I still like the idea of specific formats that seemed to get tested in the last edition of the game.  Old Skool 40k with only one army and no “allies” seemed to be a thing.  We had issues with some armies not being usable and others being a bit too good for their option.  I could see all factions must be the same type of army event.  This is easier to do now as everything is somewhat balanced at the beginning with a few stinkers.  Heck we could see some other types of formats pop up if enough people get excited.  I do suspect future releases will have things like – everything has to be from this faction to unlock the CP usage and extra rules. 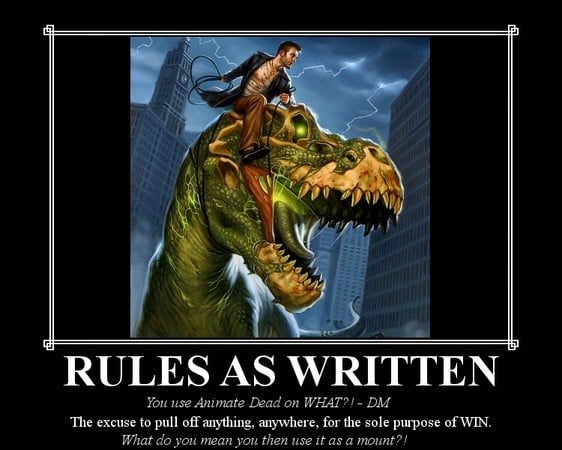 Of course all of this could be blown out of proportion because we haven’t had enough time to let the edition settle.  As is usual with any group of players – the competitive environment doesn’t look or consider intent in the rules.  They usually only look at RAW and how to get the most out of their choices.  I know I think this way a lot and have talked extensively that while it was great GW had play testers from the community they did miss out a bit by not giving enough “intent” in their codexes, commentary, and FAQ that we miss by not directly working with them.  Its the same thing that happens in Magic when certain things fall through the cracks due to play testers having the intent of the rules and not just dealing with the language of the rules themselves.

But I am still really enjoying the new edition of 40k right now.  A lot of it feels right with just a few rough options showing up.  I wish some of the FW stuff was tested a bit more – but I know it is hard to deal with some many things that have “different” rules.  I think will see a good deal of the “future” of the game when Space Marines and Deathguard come out later this month.  And of course seeing 8 more books after that means GW is serious about trying to complete the game with everyone hopefully having a chance with their models. 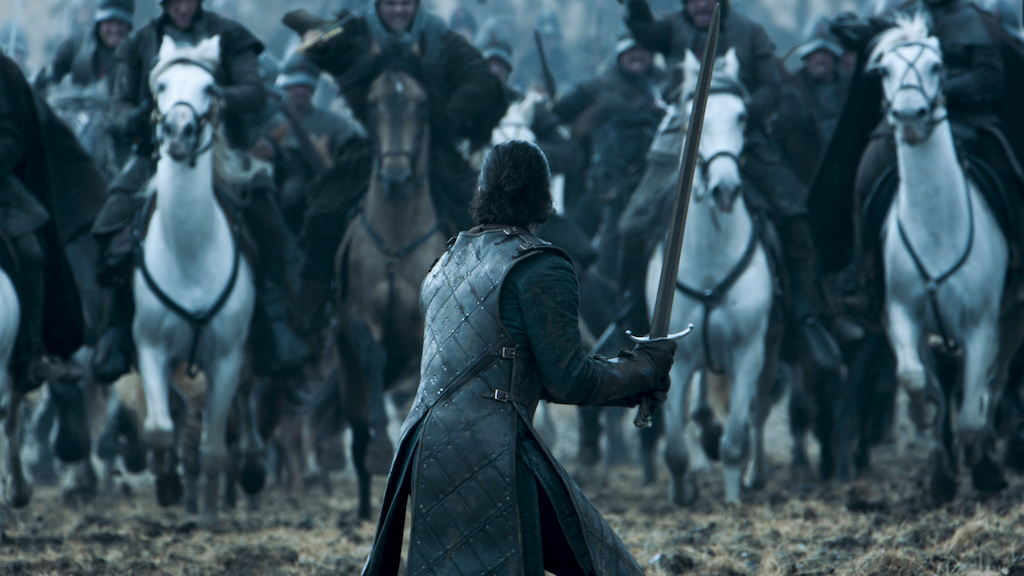 Facing the SPAM Without Fear

Right now I am getting ready for ATC which will be an event full of spam.  I think there will be a ton of Storm Ravens, Devastators, and Mr. Roboute himself in every team’s list.  The event is letting the drop first go first to stay and I see a lot of lists trying to use and abuse that.  I am sure there will be a lot of hordes too with some Birdies making it a pain to play on any table top.  There are some rough AM lists still – as while the FAQ took out the initial Scion builds there are still other ways to fit in way too much Plasma into an army.  I am not playing a Daemon/Chaos build but I do know of some that seem alright.  The FAQ change to Daemon Princes means a ton more hiding out in Brim blobs or other large footprint Chaos units.  There isn’t FW in this event so the one PoxWalker build I like isn’t allowed currently.  I won’t have time to get it done for BAO but it is something to think about with the upcoming Deathguard books coming out. 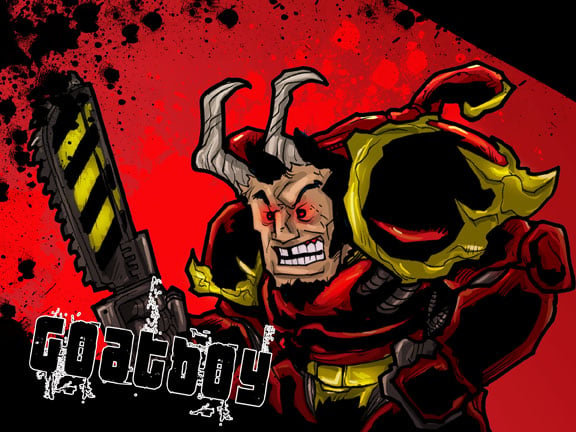 What armies are you seeing kicking butt locally?

Are you tired of seeing the spammed lists like 10+ Rifleman Dreads/Razorbacks, 4+ Storm Ravens, and other copied and pasted options that might cost too little?  Do we want limits to try and curtail this or figure out missions/terrain/etc set up to try and keep this terrible meat option out of our dinner?

~Does it make no sense for me to complain about this?  Do these shorts make me look fat?