Take a look inside the covers of the inaugural No Quarter Prime.

Recently, Privateer Press announced that No Quarter would be undergoing a slight transformation now that it holds the Matrix of Leadership. Now christened No Quarter Prime, it may be all that can light our darkest hour. 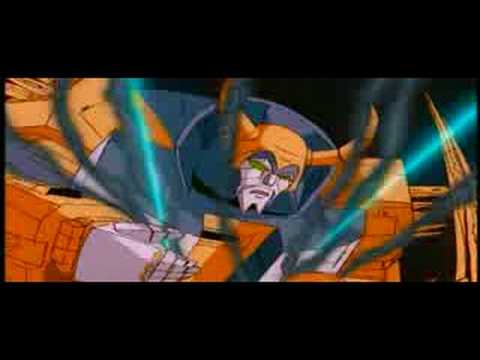 Included in this issue is a look at some of the new Theme Forces–because of you’ll recall, No Quarter Prime is filling in for the role of splat books going forward. So meet the Trenchers theme force and also get a preview of some of the upcoming armies.

NQP is also where you’ll see the latest CID stuff, so if you want a hand in what’s being developed next at Privateer, you should check it out. It’s a bold new initiative, but it shows what majesty can be achieved of you dare to be stupid.

Finally there’s all the other content. Including rules for a Weatherlight Workshop RPG, and a new take on the setting lore. Check it out! One of the most exciting aspects of this first print issue is that it comes with a special model: Eilish Garrity, the Occultist. Eilish has seen some things, man, and now that he’s come unhinged, it’s time for him to hit the tabletop. His Puppet Master ability will definitely prove useful when you need a friendly model to hit at a critical moment. Used on a key enemy piece, such as a colossal or a battle engine, and Puppet Master can really throw off your opponent’s momentum. Eilish’s Bleed spell provides powerful offense while allowing him to heal whatever damage he suffers from Mental Force, while Gate Walker provides him another layer of survivability by letting him teleport away after casting his spells.

Check out cid.privateerpress.com to get an in-depth look at his rules.

So, why is Eilish so special? As a member of the Black River Irregulars, Eilish has decided to expand his knowledge thanks to a taste of something dark that will become better detailed in the upcoming Skull Island novel Black Crowns this fall. This means he’ll “work” for anyone—Grymkin, Retribution, Convergence, whoever. Loyalties mean nothing to someone who wants to master the occult. Note my use of quotations around the word work. Similar to the Totem Hunter, Eilish might not always necessarily be committed to the side he’s on.

Next up in No Quarter Prime, we’ve got Theme Forces. These sections will get into deep content on these forces. Whether it’s an organized military structure as with the Trenchers or a way of life as with the Northkin, you will get a great idea of all aspects of the forces. Beyond just including these new models, every new theme force section will have information about Company of Iron! As WARMACHINE and HORDES continue to grow, so will Company of Iron and its offerings. This will include new scenarios, paint schemes, and details about these groups.

No Quarter Prime will feature “Fire & Forge,” a special section retelling the Iron Kingdoms saga from the beginning via a uniform, collected series. Further, “Hostile Territory” will focus on a single significant locale in the Iron Kingdoms. This section will include a scenario, guides to make battlefield elements, and rules for those sweet new pieces! Ultimately, No Quarter Prime is as full as a Dire Troll tearing through enemy ranks.