Privateer Press is opening the door a bit on the upcoming Company of Iron Skirmish game set in the Iron Kingdoms.

Company of Iron is a new way to play with your Warmachine and Hordes. It’s built on the current ruleset, but has a smaller focus on units and solos with some light warjacks and warbeasts. Models act independently; players alternate activating one model per round. Each player chooses a commander that gets two types of cards: specialties and battle plans and assets. The new ruleset leads to faster paced games with of back-and-forth action that can change quickly. Get ready to think on your feet.

The 2 player box set is due out this fall and includes new cards, tokens, rules, and new models including… 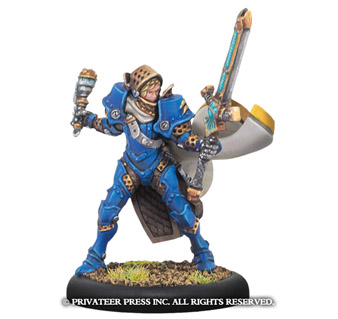 Lieutenant Gwen Keller, a valiant leader of Cygnar’s Stormblades who, in addition to her storm glaive, is armed with electrified grenades… and the Farrow Brigand leader Agata, Queen of Carnage, who some of you are now meeting for the first time in the just-shipped Widower’s Wood Iron Kingdoms Adventure Board Game. 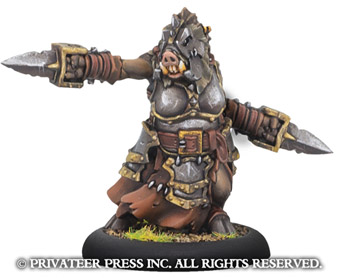 You can use both models in games using Prime and Primal, as well. Their stat cards will be added to War Room and the Online Card database after Company of Iron is out in October. And there will be expansions for the new game in every issue of No Quarter Prime.

~What’s your opinion on a skirmish version of Warmachine? 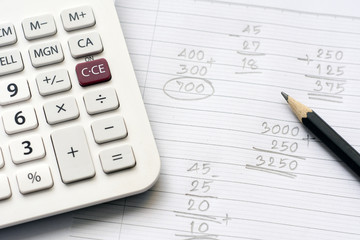