How I Would Release Necromunda

It was drawn to my attention that Necromunda will return. Here’s how to do it RIGHT!

An editorial ahead of it’s time… by David Chilvers

Editor’s Note: We all know by now that a new version of Necromunda on the way with all new minis & new rules. The rumors are already flowing and everyone is excited. But most importantly, folks are FREAKING OUT about the new minis and the decision to change the starter box to include Goliath and ESCHER gangs.  While we all wait, I want to go back and read DAvid’s very good ideas on how to relaunch a new Necromunda and hit the ground running.

It was drawn to my attention that Necromunda will almost inevitably be rereleased unless there is a violent financial crisis targeting the UK’s valuable wargaming sector. This is a concern because the basic game and its expansion Outlanders represent to me Games Workshop at their creative peak.

Make no mistake those Van Saars do not hold up well today but the Escher gang is pretty much perfect. The background and style had only been hinted at and hadn’t really been seen before from a Games Workshop game (unless you count Confrontation and Judge Dredd). It had brilliant pencil and ink artwork that has gone out of favour with the design studio and a campaign system that allowed groups of players to play interesting scenarios like Lord of the Spire, a 4 player race to the top of a tower and Purge, an almost cooperative sweep of a tabletop littered with piles of cards that represented all the nasties that infested the bottom of the Hive. 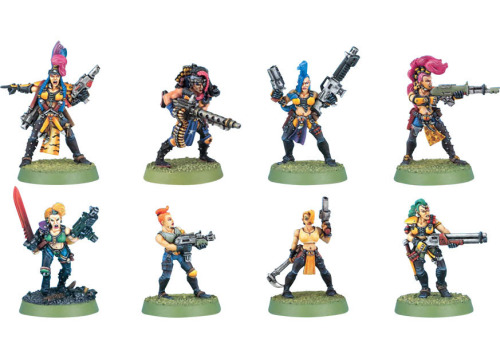 The thing is that the rerelease will never garner the acclaim of the original, it was even played at Gencon this year. If we’re lucky it will be a one month and done style release in the vein of Warhammer Quest, Space Hulk and Deathwatch Overkill. If we’re unlucky it will look like the terribly edited Necromunda Underhive omnishambles.

I Couldn’t Say What’s Going to Happen, But I Can Tell How I’d Do it Better

I’m aware that Necromunda is a niche market inside a niche market and that any attempt to dethrone 40k or Age of Sigmar is folly so my marketing plan will only last for about 3-4 months before being placed in the background once again.

Secondly, I’m aware that skirmish games are being done on mass by pretty much every company on the market so in my world Games Workshop will pursue its marketing campaign in another way.

This other way is simple: I’m going to create a mass social experience, the kind that will inspire nostalgia in the years that pass, or failing that a couple of decent news articles in Kotaku. What I’m going for is an experience similar to the opening of the Gates of Ahn’Qiraj or the Pokemon Go shenanigans at Comic-Con. Not brilliant in game terms but something that generates a whole lot of buzz.

So let’s start with the Genestealer Codex, when Games Workshop finally dropped that bad boy I would have make sure there is a multi part sprue of forth generation hybrids in a box and some background in the codex pointing to a Inquisitorial purge in Necromunda. (One out of 2 is pretty good).

Then in June 2017 I would drop Necromunda, complete with multi part Goliath and Orlock gangs and scenery. The rules would be a 4 page job like in Age of Sigmar, players would hate it because haters gunna hate but Games Workshop would deliver a lovely section of background material for Necromunda in the same style as the old version and furthermore an app that would generate the random Treacherous Conditions and calculate the Settlement items your gang finds at the Settlement phase after a game. 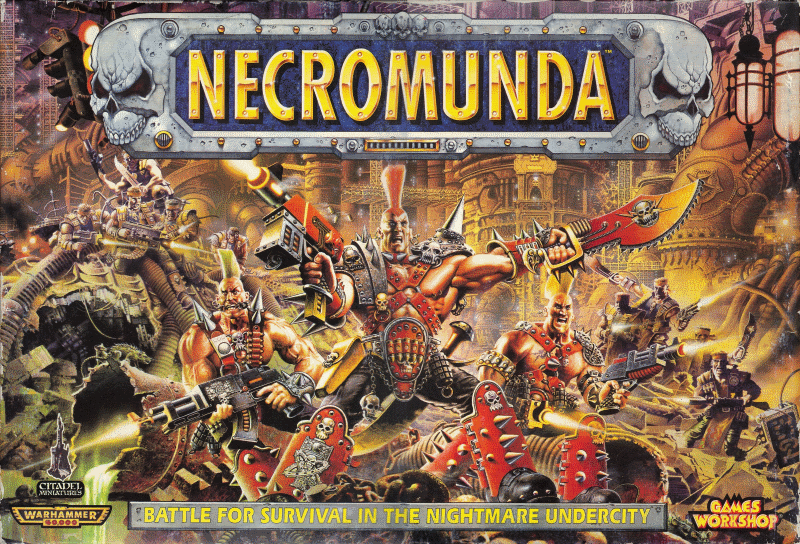 In July I would drop 4 more boxed sets, one per week. Van Saar with a couple of underhive scummer models in the sprue, Delaque with some Ratskins, Escher with some Pit Slaves and Cawdor with some Redemptionist models. The rules for the new gangs and the associated guns for hire (I know Redemptionists weren’t guns for hire but bare with me) will be pushed out in the app. It’s possible that people might notice the single 3rd generation Genestealer hybrid head I’d sneak into the Cawdor sprue, but equally possible they would ignore it. It’s also possible that they would notice some strange events happening on their app at the Settlement phase after games. 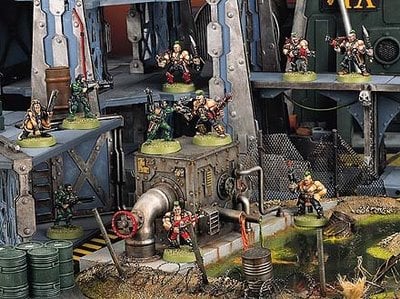 Regardless, in August the app would push out a notification to all users informing them that a Genestealer presence had been found on Necromunda and that agents of the Ordo Xenos had been sent to investigate. So this month we would have a boxed set of an Ordo Xenos inquisitor and an Adeptus Arbites squad. This time inside the box I would hide a message in the build instructions sheet saying “The great mother hides in the insides”. 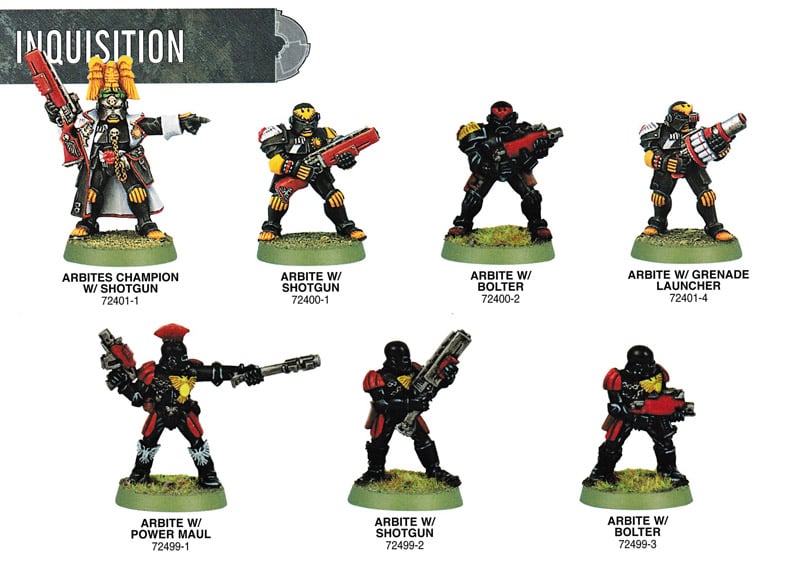 One of the great board game ideas that is floating around is the idea of a board game that hides all of its rules in foil containers like Risk Legacy. I’d go a step further and hide mine between the card that makes up the front of the box and the box art itself. 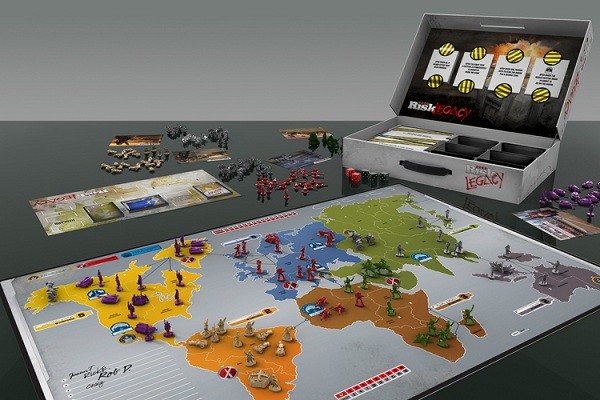 It’s a idea that Games Workshop would have to discuss with their manufacturing guys but it shouldn’t be too hard to put into practice. If people had managed to disassemble their copy of Necromunda and reveal this secret area they would see a nice Genestealer cult logo and a QR code leading to a holding page. However in late August I would change it to show details of the Inquisitorial purge taking place on a Saturday later in the month. If no one had worked it out the cryptic statements on Games Workshops social media account would slowly get more and more specific with the instructions on how to find it.

~Aside from swapping out House Orlock and Escher as GW has already announced, I would go along with this.  What about you?

Keep reading my plans for the blowoff game and limited edition model at: