The Fast Attack slot just isn’t what it used to be and it’s 8th Edition’s fault.

I can’t remember the last time I willingly took a Fast Attack option in one of my armies and I’ve started to notice I’m not the only player skipping this slot. For the vast majority of players, the FA slot just isn’t that useful any more. With very few exceptions, most armies just don’t need them – so what gives? What changed in 8th that made FA the worst slot in the force org chart and why? 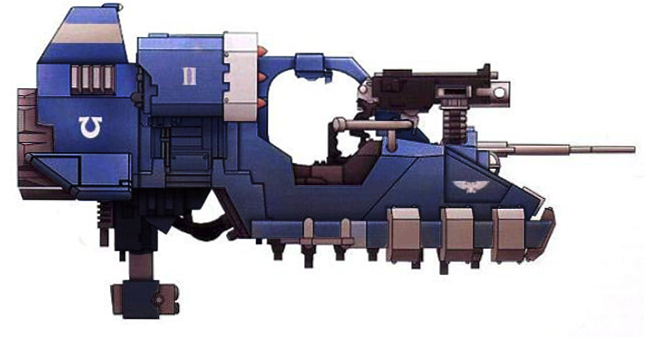 No Scoring For You

I think the biggest and harshest change for Fast Attack slots is that they “can’t score.” This was a thing that really took hold in 7th – sure, they can technically “take an objective” but they don’t have Objective Secured. That means if a unit of 3 Land Speeders is camping on your opponent’s backfield objective, a lone Troop model can run over and snatch it from them. Now, I’m not saying that Fast Attack should score – I actually think that if they did, they would then de-emphasis the need for Troops. But at the same time, what’s the point of Fast Attack units if they can’t zoom to the backline and put some pressure on those objectives? “It’s to do damage to high value targets and vehicles!” Actually…I don’t think that’s their point either. At least, not now. Why? Great question – keep reading.

In 8th Edition, we’ve seen the vehicle profile change to be more in line with the other unit types in the game. Gone are the days of Armor Facing, Armor Value, Damage Chart, and Hull Points. Many FA choices also benefited from these changes – it made Speeders tougher comparatively and these changes have made vehicles totally worth taking in 8th. But when you combine those changes with the amount of fire power a typical Fast Attack choice has, I think you’ll start to notice the problem. Let’s keep using Land Speeders as an Example.

You used to want to run 3 of these with Multi-meltas to go tank hunting. You’d fly them up (or deep strike if that was an option) typically on the flank or the rear of something like a Leman Russ Squad and you’d unload. With some good rolls you might cripple or destroy a tank or two (good old squadron rules). That was a good attack run! But now? Those same 3 Multi-melta equipped Land Speeders might not kill a lone Leman Russ, much less 2 of them – and you don’t even need to be tactical with them! You can just fly them right at the Tank you want to damage. Facing doesn’t matter and neither does the “Front vs Rear Armor” any more. 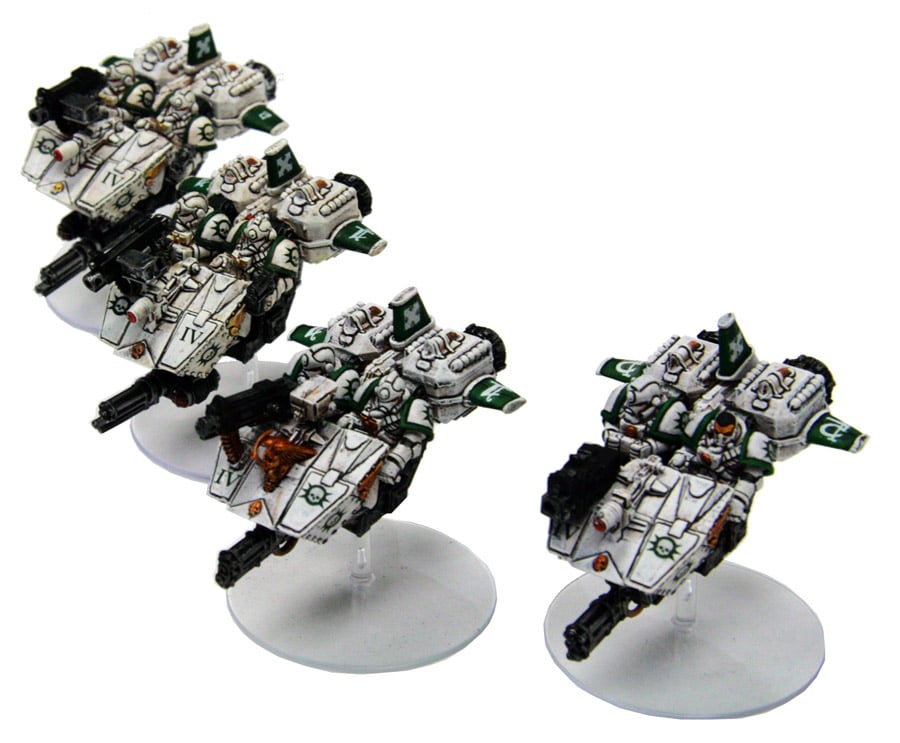 It’s a two-fold problem. Those Land Speeders are just “Dumbfire” missiles that you point at a target and go. And when they get there, they might not even do enough damage to matter. So why take them in the first place? Just take another squad of Lascannon Devastators and call it a day. Which brings me to the next point – maneuvering isn’t as important as positioning.

I Knew A Few Maneuvers

In the way I’m using the terms, difference between maneuvering and positioning is simple: One takes into account vehicle/unit facing (maneuvering) and the other is only looking at location on the battlefield (positioning). One of these things no longer matters in 40k (maneuvering) and the other has become almost more important than your other tactics (positioning). Given that all units have a 360 field of vision and you can pre-measure everything (both changes I like, btw), it’s not complicated to figure out where to put units to give yourself an advantage or to cause your opponent problems down the road. 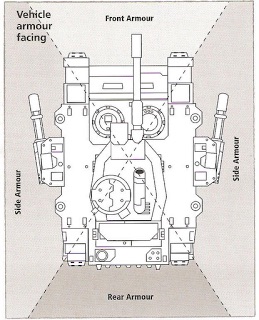 This is not a thing anymore

This was where Fast Attack units used to be very useful – again, when we had armor values/facing you could really make those transports or tanks think twice about rolling up unsupported. But, as mentioned above, you can just point your Fast Attack in a direction and go. It’s simpler and faster. I do like the change overall, I just think that because of that change Fast Attack units certainly lost some of their battlefield usefulness.

What Is “Fast” These Days

The last point I want to make is that being a “Fast” Attack option used to also mean that you were, you know, FAST. But now in 8th, everything moves so much faster than it used to move. Some armies have Troops that can move 8″+1D6 during their movement phase and also CHARGE 2D6 (looking at you Genestealers). That’s a threat range of 11″-26″ in a turn. That’s pretty nasty! Lots of armies also have rules that allow their basic Infantry the ability to move, advance and fire with little-to-no penalty. Oh and let’s not forget Assault Weapons either! When everyone moves that fast, are the Fast Attack options really that different? 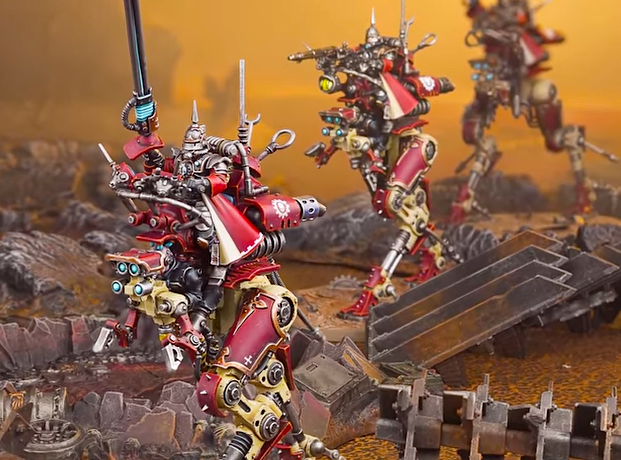 Fast Attack used to live and die by their Speed. It would provide them with the extra durability on the tabletop, get them into deadly striking positions, and allow them to zoom back out again. 8th Edition has really changed those units up and forced players to re-think the usefulness of Fast Attack units. Again, there are some great FA choices out there (Foetid Blight-Drones for example) so we’re not saying they are ALL useless. However, how they function on the battlefield has got to be re-evaluated.

So what’s your take on Fast Attack options in general? Are they a slot that you find yourself skipping frequently? Or have you found success with the Fast Attacks? 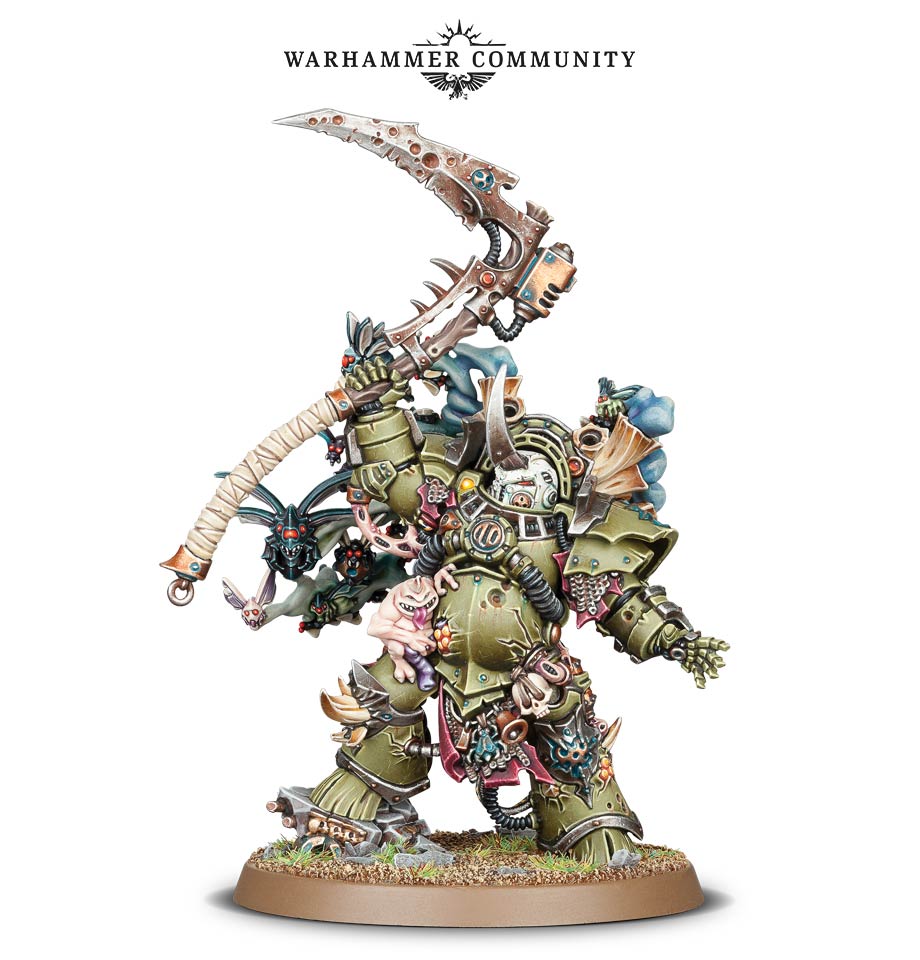