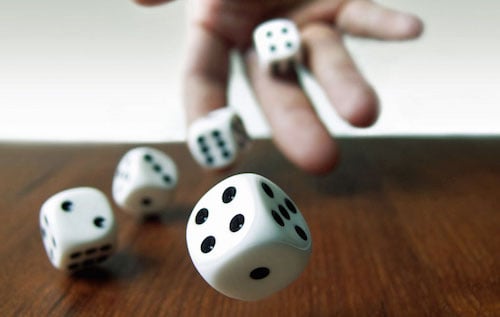 Stormcaller is back and he’s sick and tired of RNG ending his games unpredictably! 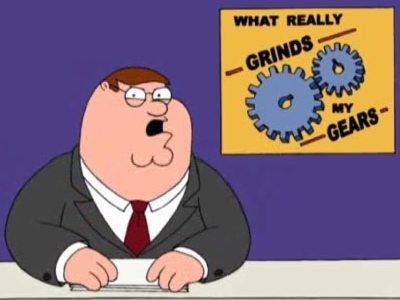 The turn-length mechanic is counter-intuitive to the way GW has changed the rules to reduce (we can never eliminate) the random nature of our rule set.  There is also another popular GW tabletop game called Age of Sigmar that does not have such a mechanic.  In fact, most tabletop miniatures games have a fixed number of turns or end game conditions.  So why the hold-over?  Only the folks in Nottingham know, and they seem content to leave it intact.  I say nay! (Admittedly, I have won as many games in Turn 6 or 7 as I have lost…fate can be a cruel mistress.)

Did someone call for Fateweaver? No? Oh…

First, from a tournament player perspective, random game length is almost never used.  How many games at major events go past turn 5?  With the wonky way people in the tournament scene build lists, most games are decided by turn 2 or 3.  Going 6 or 7 turns?  Highly unlikely.  Moreover, many 40K tournament games run out of time before getting to the end of turn 5, let alone having to roll for extra turns.  I can understand why the very vocal tournament community doesn’t really discuss random game length much.  They rarely have to deal with it. 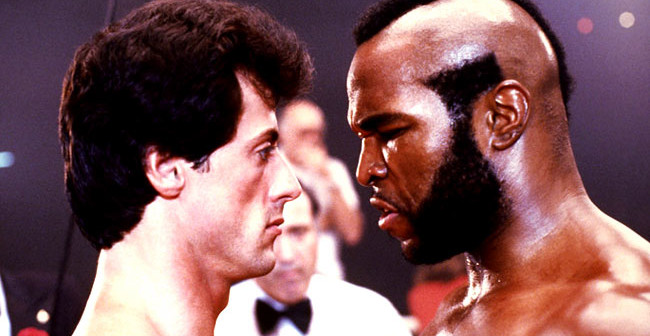 I pity the fools who go the distance…

Full disclosure, I am a Maelstrom fan.  It is by far my favorite way to play.  “So why is it, Stormy, that you are OK with the randomness of Maelstrom and not random turn length?”  What I like about Maelstrom is that it forces me, as a player, to respond to changing battlefield priorities and conditions.  It is certainly a random mechanic but it makes the game more interesting and more challenging to me – especially when there are faction specific objectives to achieve.  Also, for those who say that it doesn’t work because some of the objectives are not able to be achieved (no psykers, no flyers, e.g.), this issue is easily mitigated by allowing players to replace those type of objective cards.  Random game length is more like moving the goal post.  I think I am 1st and goal, and suddenly I am 1st and 10 at midfield! 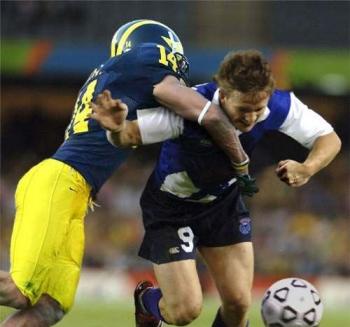 Another issue for my is that random turn length in objective based games seems to punish those who actually try to achieve the objectives.  Actually reaching a goal should signify a defined end point, not just sitting at the bus stop waiting to get on the next bus.  Let’s see, I have five turns to score the most objective points.  It is the bottom of turn 5 and I have 5 more points than my opponent.  It has been a hard fought game, but I have been able to achieve more of my objectives.  Suddenly, the game says “all that you have achieved to this point means nothing.  Now, at the top of turn 6, it is a totally new game, and you have a 5 point advantage.  Your opponent gets another turn to score at least 5 points.”

So it is now the bottom of turn 6.  I am still ahead by 5 points.  The game tells me that it is once again a new game and my opponent has another chance to tie or win the game.  This mechanic is so random as to be maddening. 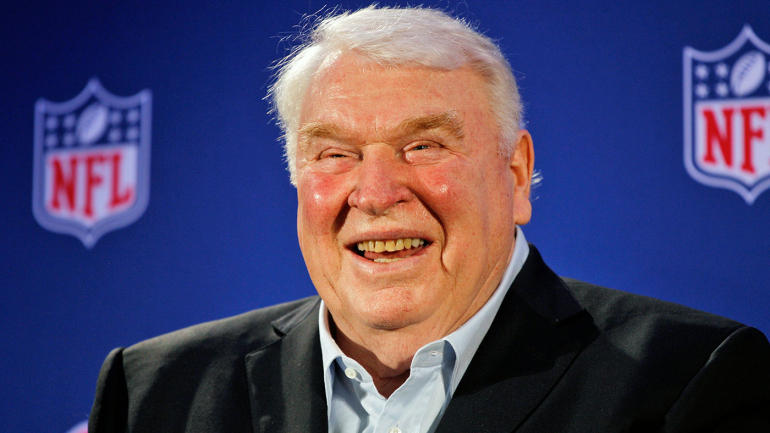 Did someone call for John Madden? Oh – you said Maddening. The sports talk is throwing me off. Apologies.

Of course you and your opponent can decide to not to use random turn length.  In fact, in open play, it specifies that the game only lasts 5 turns.  But in Narrative and Match play, random turn length is a basic component of the game.  There is a 67% chance of going to turn 6, and a 33% (1/2 of 67%) chance of going all 7 turns.  Yikes!  So unless you have tabled your opponent or are ahead/behind by 20 objective points at the bottom of 5 (and wisely call the game), you are quite likely to go at least another turn.  At times, I feel like random turn length is a vestigial organ that refuses to go away.  Kept around for nostalgic purposes. 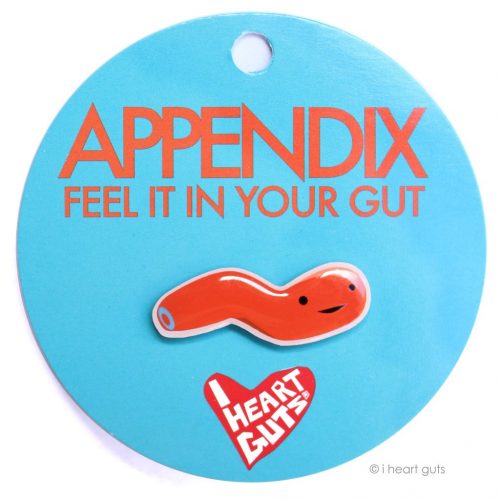 Almost every other tabletop game I know of has a fixed set of turns or a clearly defined end game condition.  Almost all of the board games I play are done when certain victory conditions are achieved.  Even when I sit down for a game of D&D, there is a definitive point where the game is over.  Athletic events are done when the clock runs out if one team has more points than the other.  Clock management is an important component of most sporting events, but would not be viable if the game could randomly continue when the clock runs out.  Imagine watching your favorite team, who is ahead by a point when the clock is done.  Suddenly, one of the officials runs out onto the field, and flips a coin to determine if the game will last another 5 minutes.  Insane, no?! 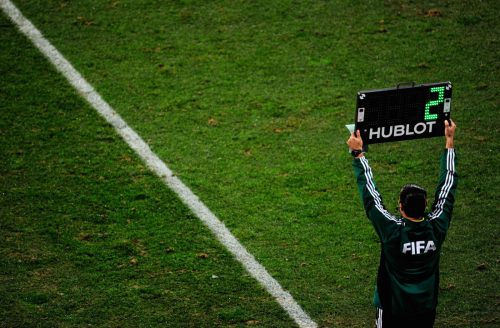 Random turn length is a mechanic that has both benefited and cost me in 40K.  But I would be more than happy to see it disappear, just like the 18 pages of Universal Special Rules did with the arrival of 8th edition.

Would you miss random turn length in 40K if it disappeared?

40K: Relics Of The Death Guard