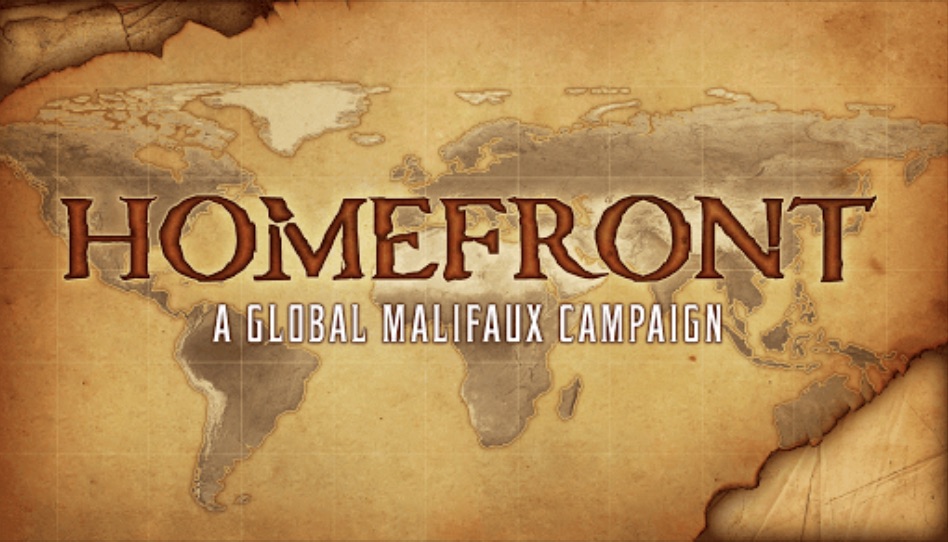 Attn Malifaux and Other Side fans – this is your chance to change the course of the Malifaux universe!

Propaganda is giving the residents of Malifaux the impression that this will be the war to end them all. They are increasingly worried about their homelands, and those that they’ve left behind. The leaders of several factions offer Soulstones – the most valuable resource they have – to try to make a difference in the war. Getting them over the Breach is not an easy task, however. Three powerful and wealthy smuggling groups – the Council, the Sandmen, and the Order of Chimera – have offered their services for a price.

Only one syndicate can take the job, and get the Soulstones back to Earth. It’s up to players to decide which one it will be.

Choose your syndicate. Play games in their name. Change the city. 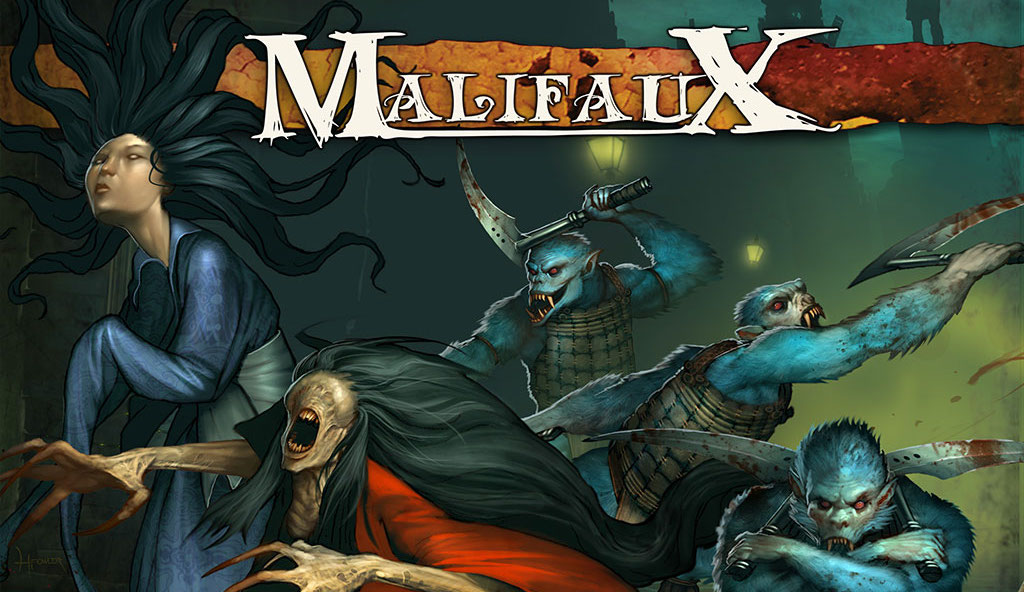 Homefront will run over 10 weeks – in five two week blocks . During each block players will play games of Malifaux, and report their results. Each repost includes:

At the end of the campaign the faction with the most wins will be the focus of next year’s Nightmare Box – they could get a new crew, collection of models, or a single mini. The syndicate that wins will become the first universal syndicate for The Other Side.

This is yet another great reason to get some games in, and get involved more in the Wyrd community!