This week more Death Guard arrive with a helping of the Age of Sigmar. Get your wallet ready for a glorious month!

Week 3 of the Death Guard and a Campaign supplement for Age of Sigmar players looking for a narrative setting. 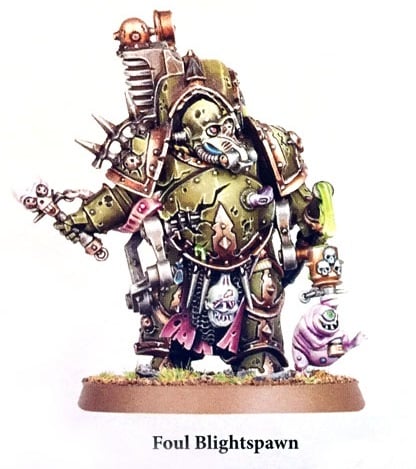 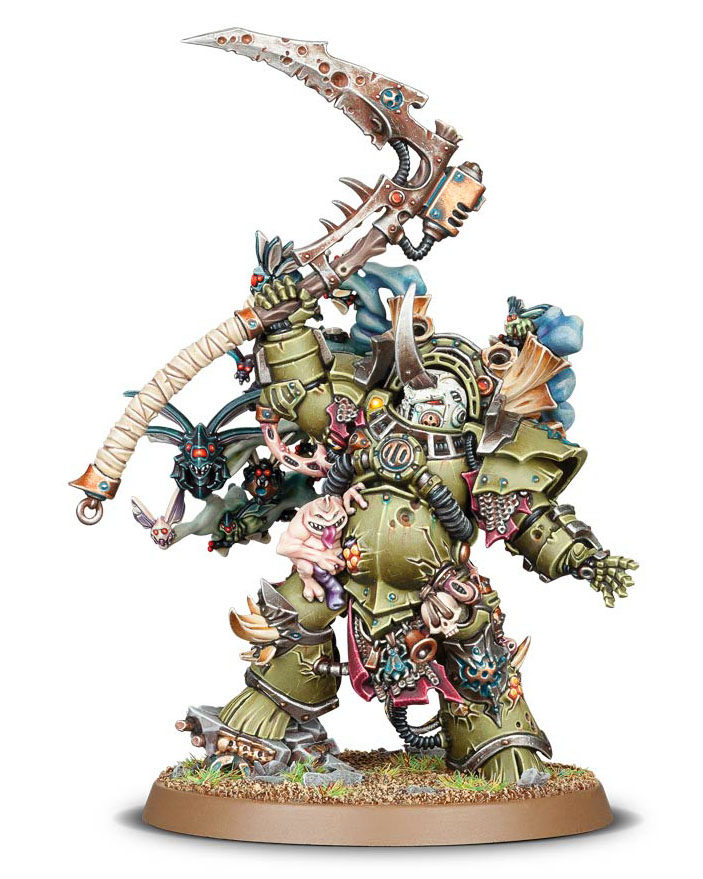 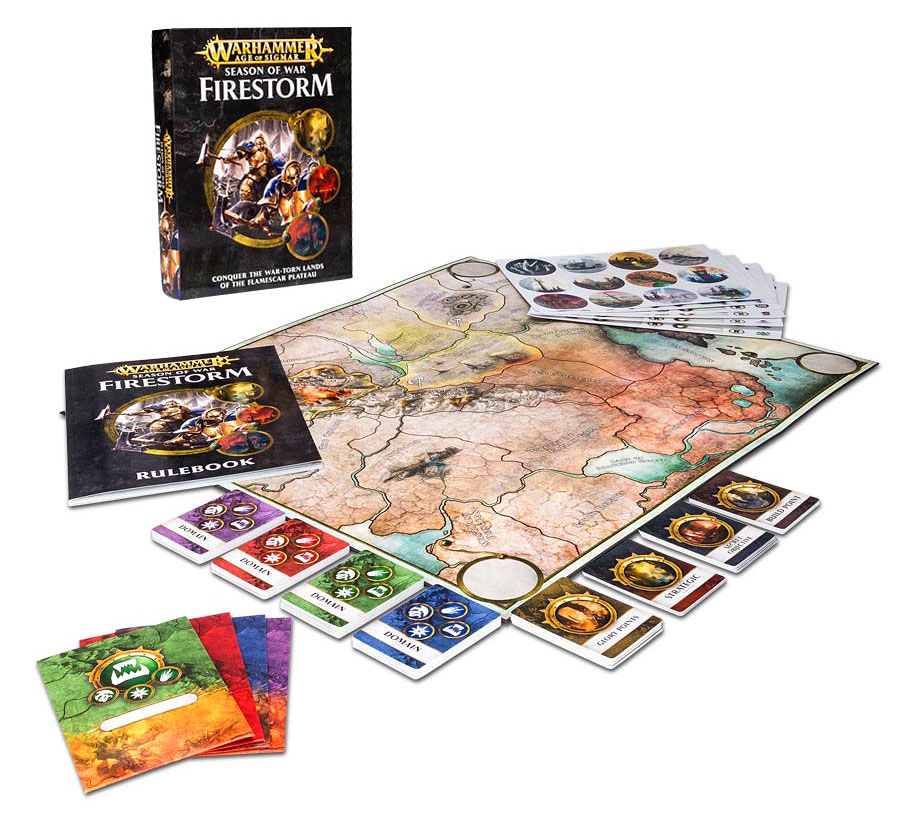 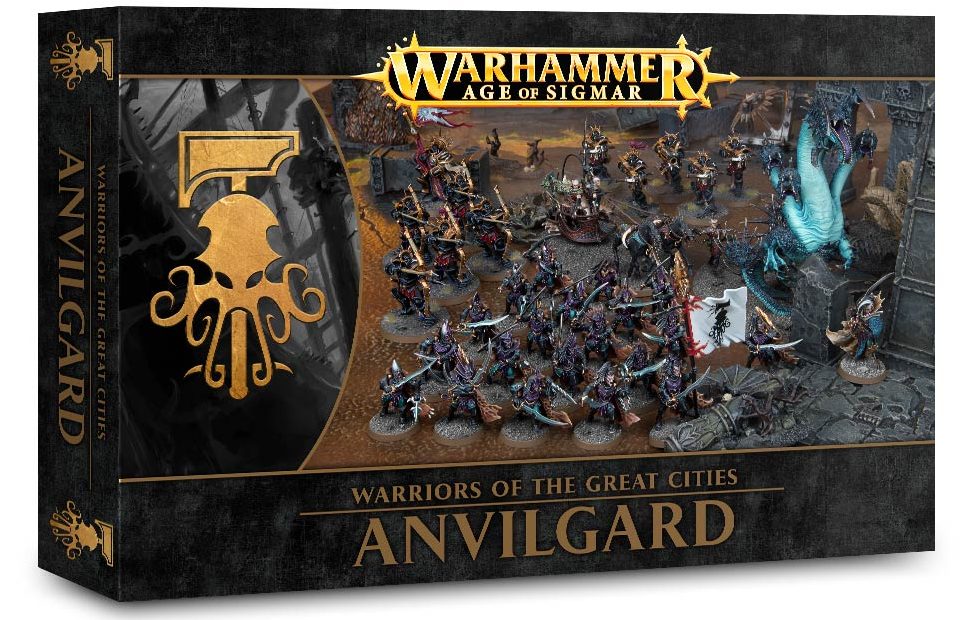 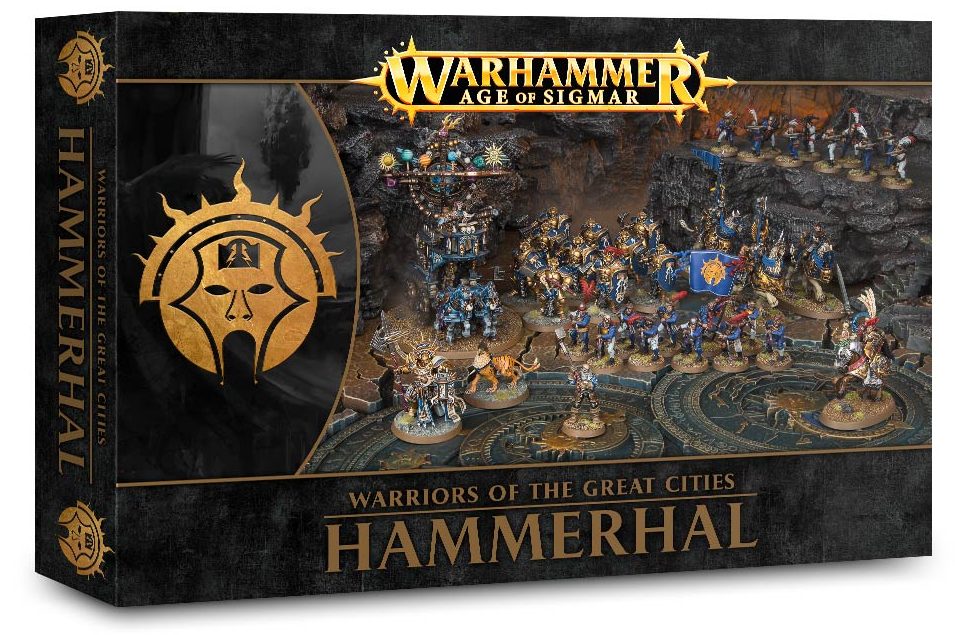 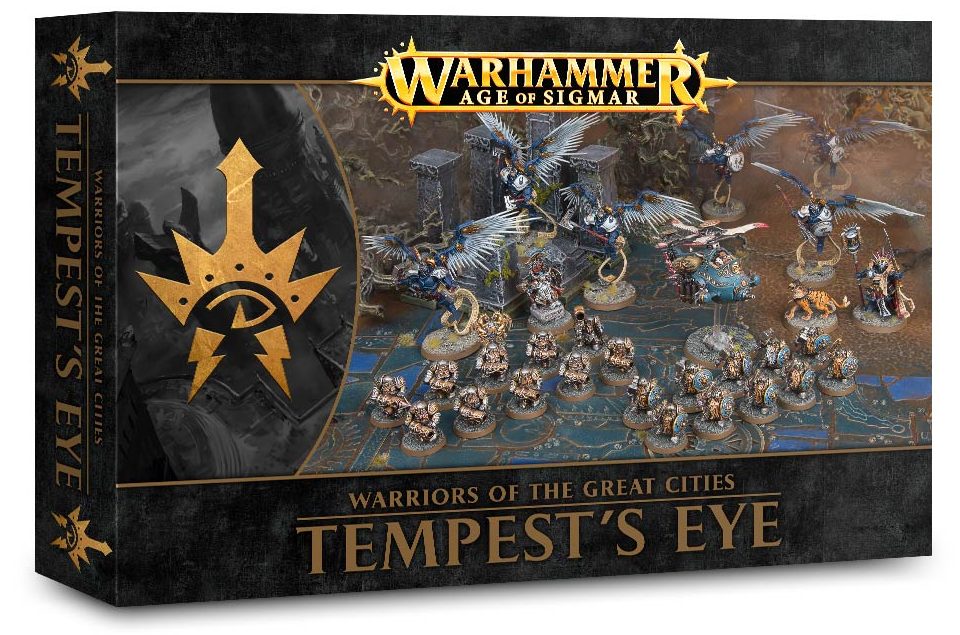 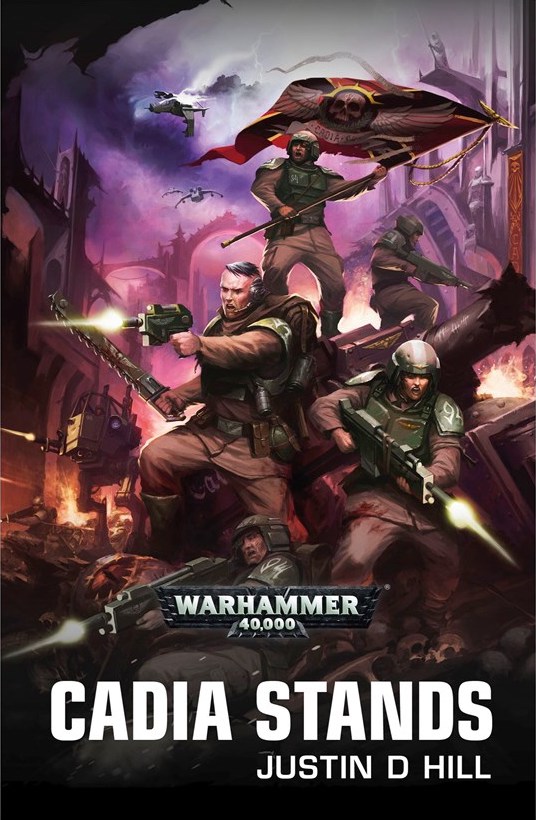 THE STORY
Under almost constant besiegement by the hosts pouring from the Eye of Terror, Cadia acts as a bulwark against tyranny and death. Its fortresses and armies have held back the hordes of Chaos for centuries, but that grim defiance is about to reach its end. As Abaddon’s Thirteenth Black Crusade batters Cadia’s defences, and armies of the Imperium flock to reinforce this crucial world, a terrible ritual long n the making comes to fruition and the delicate balance of this brutal war shifts… From the darkness, a hero rises to lead the beleaguered defenders, Lord Castellan Ursarkar Creed, but even with the armoured might of the Astra Militarum and the strength of the Adeptus Astartes, will it be enough to avert disaster and prevent the fall of Cadia? While Creed lives, there is hope. While there is breath in the body of a single defender, Cadia stands… but for how much longer? 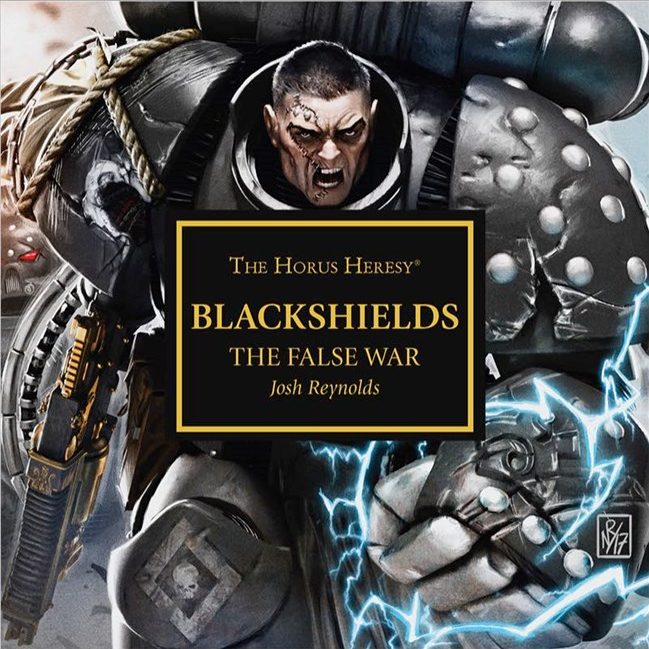 THE STORY
Renouncing fealty to all masters or driven mad by the rigours of war, the Blackshields are a stain upon any Legion they once served. Regarded as little better than pirates, their loyalty is only to themselves. Infamous among their mercenary ranks is Endryd Haar, a former World Eater, driven by hatred, his blade pledged to no banner but his own. But estranged from his Legion and surrounded by a battered warband of warriors, how long can Haar and his Blackshields hope to endure?