Rotten Bounty League: The Aftermath of the Grymkin Invasion 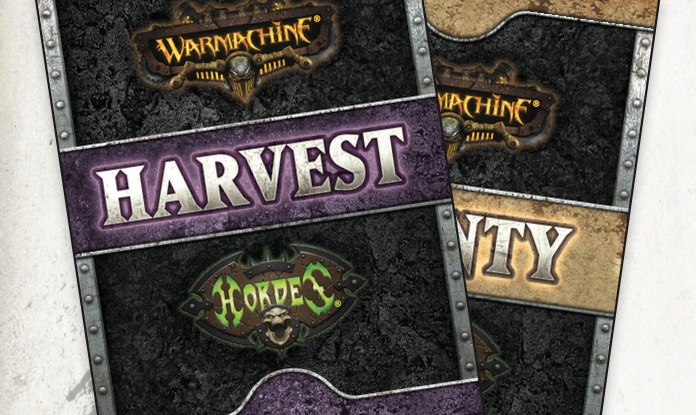 Privateer talks about their next Warmachine/Hordes League – Rotten Bounty, and what it means for the future.

Take it away Mr. Hungerford:

This month, the first of the new style of WARMACHINE & HORDES leagues begins: Rotten Bounty!

If you missed our keynote presentation at Lock & Load GameFest 2017, allow me to catch you up on how leagues have changed since Crossroads of Courage ended. Previously, Organized Play narrative leagues were yearlong events, typically separated into four seasons with each season lasting for a month. While this approach allowed us to do some really cool stuff—such as how Holden was shaped and molded by players’ actions over the course of Crossroads of Courage—there were some drawbacks.

Some players, especially new players, felt discouraged if they jumped into a league midway through the year. For many, participating in the entire story, not just the end of it, was very important, and we’ve taken that feedback to heart.

Going forward, all narrative leagues are now self-contained, one-month events. Some of these stories might relate to each other in some manner, but they won’t be sequentially connected anymore. This means if you’re interested in participating in a narrative league, you can now jump into whichever league is the current one, even if you have no previous experience!

So, the first of these stories begins this month. Rotten Bounty explores the aftermath of the grymkin invasion of western Immoren. The league is meant to be played over four weeks, but venues can shorten or lengthen this as they see fit. Heck, if you and a few friends can commit to the time, fitting a quick league event into a weekend can be great fun. The league features three unique narrative scenarios, which can be played in any order and as many times as players wish. Additionally, Rotten Bounty introduces Harvest and Bounty cards. Each prize kit comes with a set of four Harvest cards and four Bounty cards per player. These cards introduce a new element to your narrative gameplay, secret goals to achieve, and traps to spring on your opponents. Think of them as akin Grymkin Arcana cards, but your opponent doesn’t know what they are until you use them. Each player can only choose one Harvest and one Bounty card per game, so no worries about things getting too crazy. In future leagues, we’ll include more Harvest and Bounty cards, allowing you to create your own deck of them to use in your personal narrative games!

You can find all the rules to play Rotten Bounty Here

~Rotten Bounty is happening now at a venue near you. Check with your FLGS or local game club to see if you can get in on the action!

Author: Larry Vela
Dad, Gamer, Publisher, Pilot, Texan. All games all the time since junior-high. I started BoLS Interactive in 2006. I’m a lifelong tabletop & RPG gaming enthusiast, and internet publisher working to entertain and inform my readers every day. I've been playing RPGs and Tabletop Games since the 1970s. I'm been playing and covering Warhammer and Warhammer 40K for over 35 years.
Advertisement
Privateer Press Tabletop News Warmachine-Hordes
Advertisement 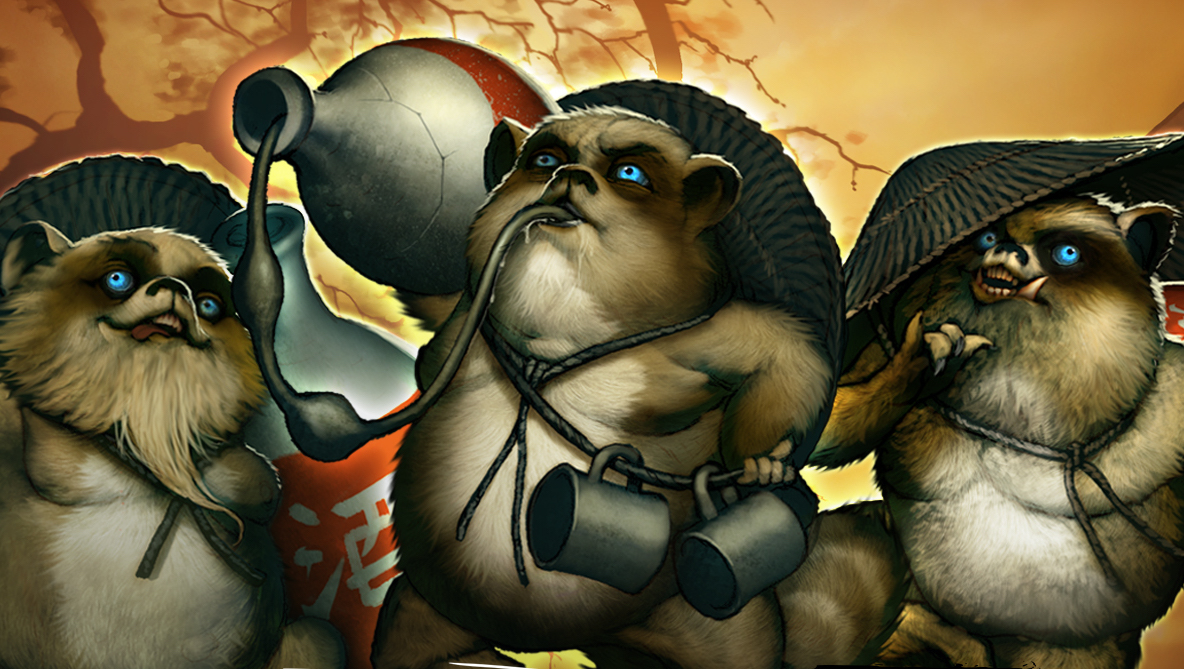