There are three lanterns hanging in the Old North Church which means they’re coming by Land, Sea, and also the Webway. Also no one should be surprised by that fact, they’re the Eldar. That’s kind of their thing. That and guilt about that one time they doomed themselves as a civilization because they got just a little too into Fifty Shades of Grey. Which, I mean, if you’re going to doom your whole race over a book, there are better and sexier ones out there that have a much better understanding of people. And good writing.

But all that’s besides the point. What should be surprising is that the Eldar have the following units. You may have forgotten that they exist, because nobody takes them anymore. Let’s flip through the ol’ index and remind ourselves that apparently the Eldar can take more than just jet bikes and Wraithknights. Just yesterday we talked about the Wraithlord being back in business, so maybe some of the other units that nobody takes any more are going to come out of the woodwork when the codex hits. 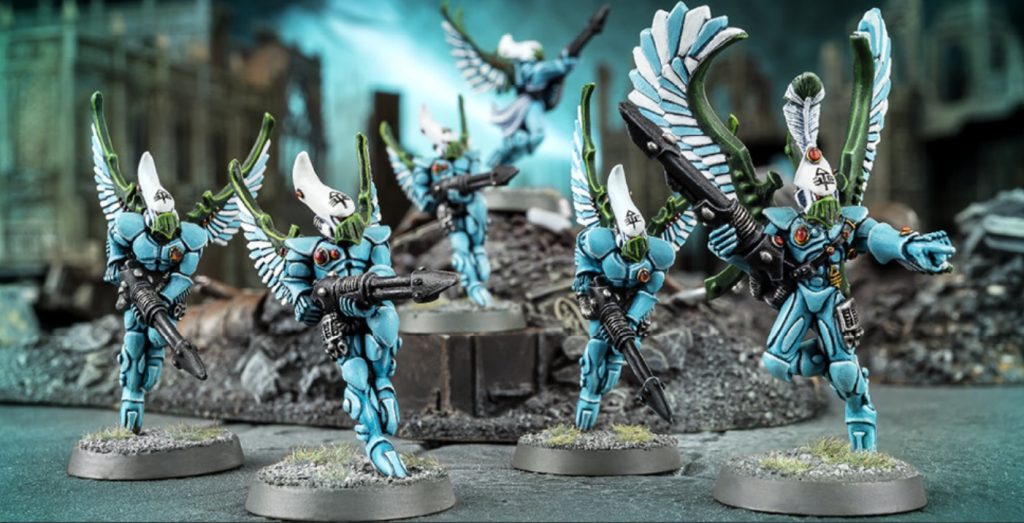 Man. I feel for these guys. Really I do. They look so cool with their crazy armor and wings–they’re fast, with a 14″ move speed and the ability to redeploy in the middle of a battle (over the course of two turns), which means you might, in theory use them to try and take an uncontested objective. But they’re also expensive, fragile, and their basic weapon option is underwhelming at best. It’s a strength 3, rapid fire 2 weapon that you’ll have 5-10 of. Underwhelming for their point cost. Now the Exarch can take some decent weaponry, and if you could take a whole unit of Swooping Hawk Exarchs this’d be a different story.

Maybe the codex will give them the tweaks they need so that they can come out of retirement for a sweet comeback tour.

Storm Guardians have a hard time. They are a close combat unit that has to exist alongside Striking Scorpions and Howling Banshees, and you’ve really gotta work hard to stand out in a field that’s dominated by industry titans like those. And possessing neither abilities that enhance their close range firepower or melee abilities, they just have a hard time standing out. Sure, they’re a cheap troop choice, but they’re a troop choice alongside Guardian Defenders or Dire Avengers. If they had a little more movement or a little more stabbing power maybe they’d get the boost they need to be back on the tabletop. Or maybe if they stayed relatively cheap and their other troop choice competition got a little more expensive you’d see them. They’re not bad–just, not as good as other units that do functionally the same thing. 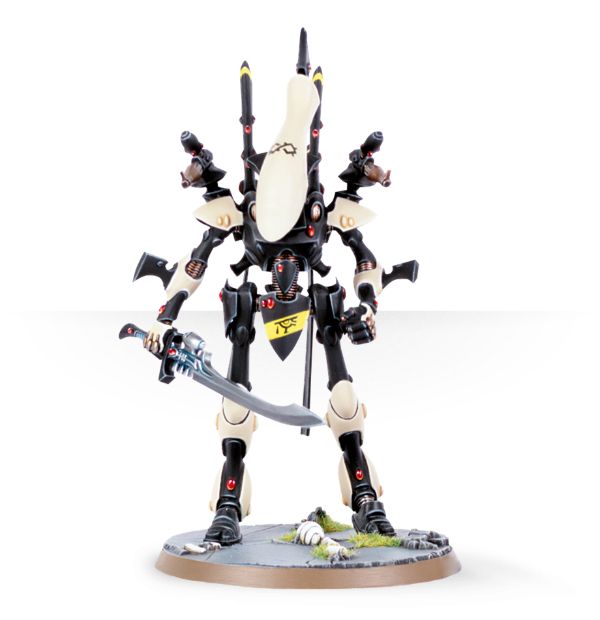 As mentioned above, maybe Wraith Lords are poised for a comeback. We’re kind of excited to see how the new Wraithlord plays out. It’s the only model on this list that we know is getting a bump in power, so it sounds like the Codex is going to be readjusting the army as it functions. Once all the codexes are out, we’ll have a better picture of where all the armies are, but as we said, it’s time to dust off the old robo-ghosts. 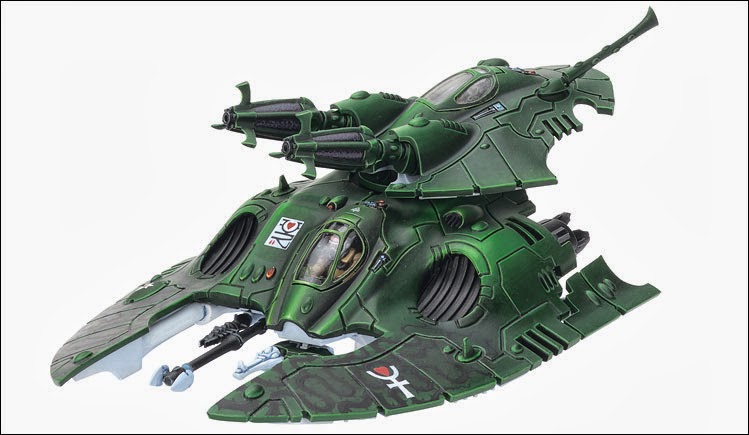 If you have seen one of these rare, majestic (I assume, I’ve never actually seen one in the wild) creatures, count yourself lucky. Because not only have you witnessed a rare Falcon variant, you’ve probably also experienced the thrill of getting shot at with strength 7 shots from outside of line of sight–which is not great, but it does mean that you were up against an Eldar model that was relatively sedentary, and that’s always satisfying. 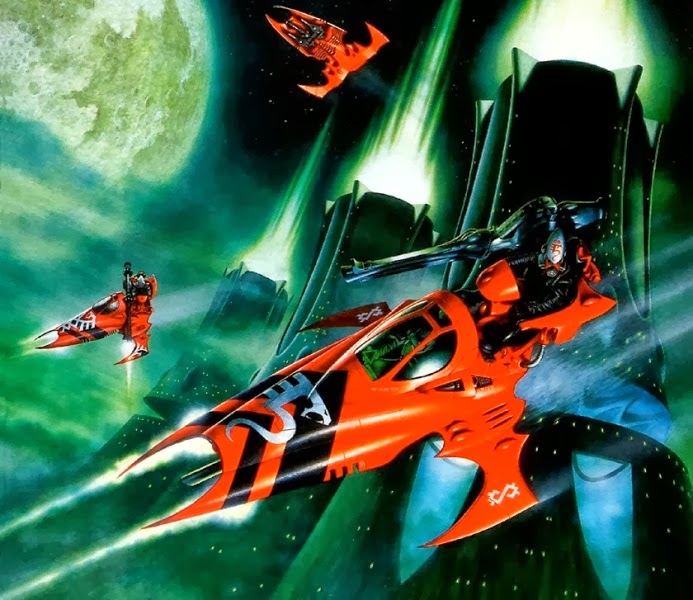 We’ve talked about how Fast Attack choices in 8th Edition are a little lackluster (for the most part) right now. And Vypers are one of the things we felt exemplified the problem. Mobility is great, but in 8th edition, mobility doesn’t offer the same protection it once did. 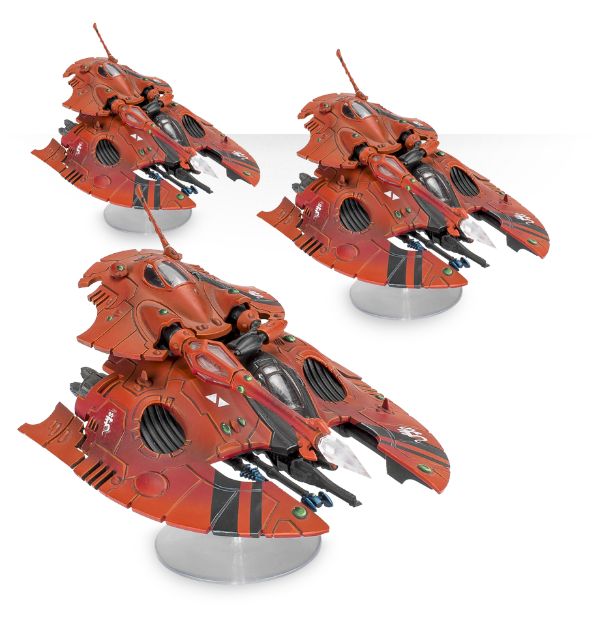 This one’s just too hot to keep on the table, apparently. It’s a pretty solid choice though–interesting mechanics, but you just don’t see them most days. Like the Nightspinner, there’s only fuzzy, out of focus video footage of them in the wild.

At any rate, know these models–you might see them alongside some Wraithknights one day, but don’t panic when you do. Odds are good they’ll still be terrible. 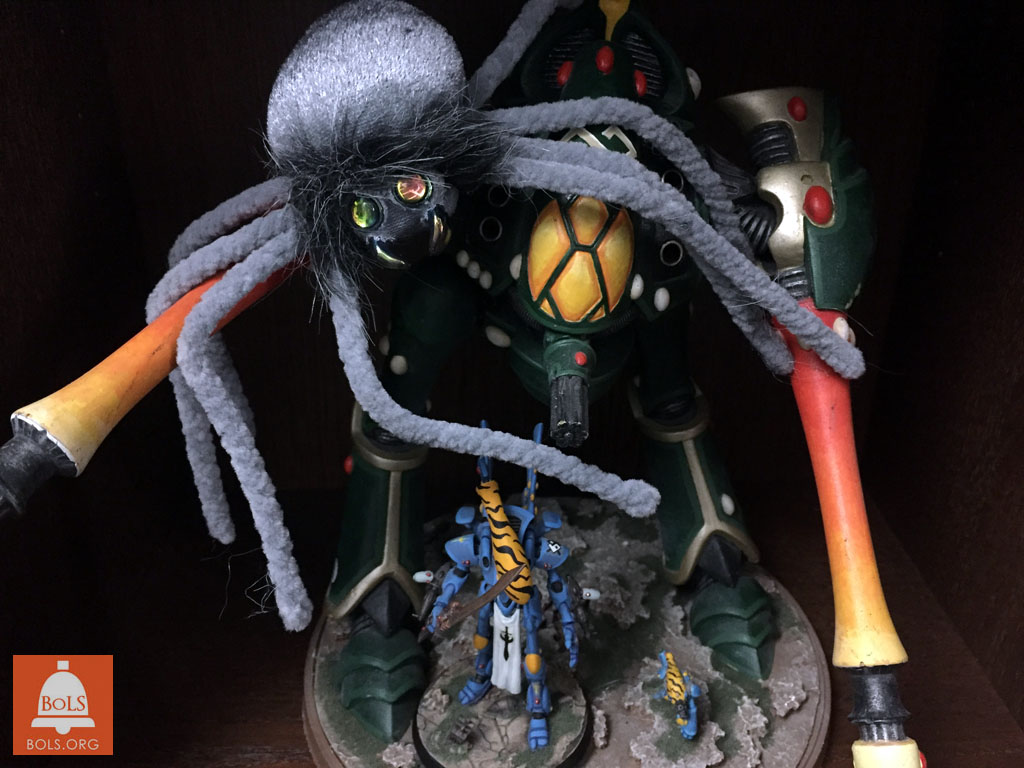