Endless War is an update for Down of War III that adds a ton of new features, and this weekend, DoW III is available for 50% off.

Dawn of War III has been out for a few months now, and earlier this weekend, they got a massive update–the aforementioned Endless War update–which brings, in addition to numerous tweaks and updates to the core systems, a bevy of new units and maps to play with. And, moreover, this weekend you can try out Dawn of War III absolutely free on Steam, and if you enjoy it, pick it up permanently for 50% off.

We’re excited to bring you the largest update yet for Dawn of War III! Here’s a rundown of what’s included in the Endless War update:

Those elite units are as follows:

Eldar get a Wraithseer who commands psychic energies and can immolate foes with warp-fueled powers. 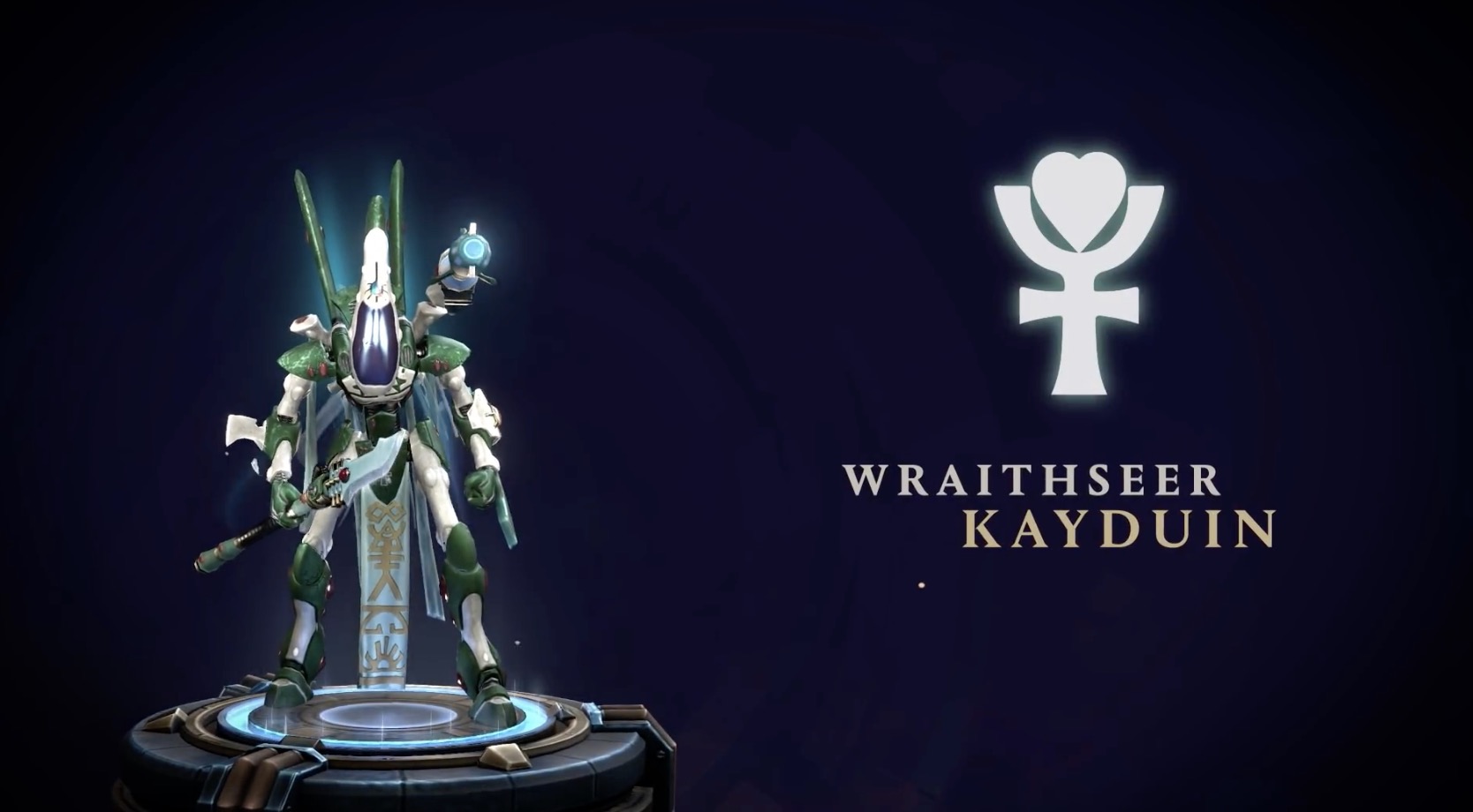 Orks get the incredible Lifta-Droppa Wagon, which in the video not only is capable of throwing enemies across the map (and some boyz lookin’ for a good scrap too), it can also send itself rocketing backwards as it fires its weapons, using its massive bulk to crush enemies. 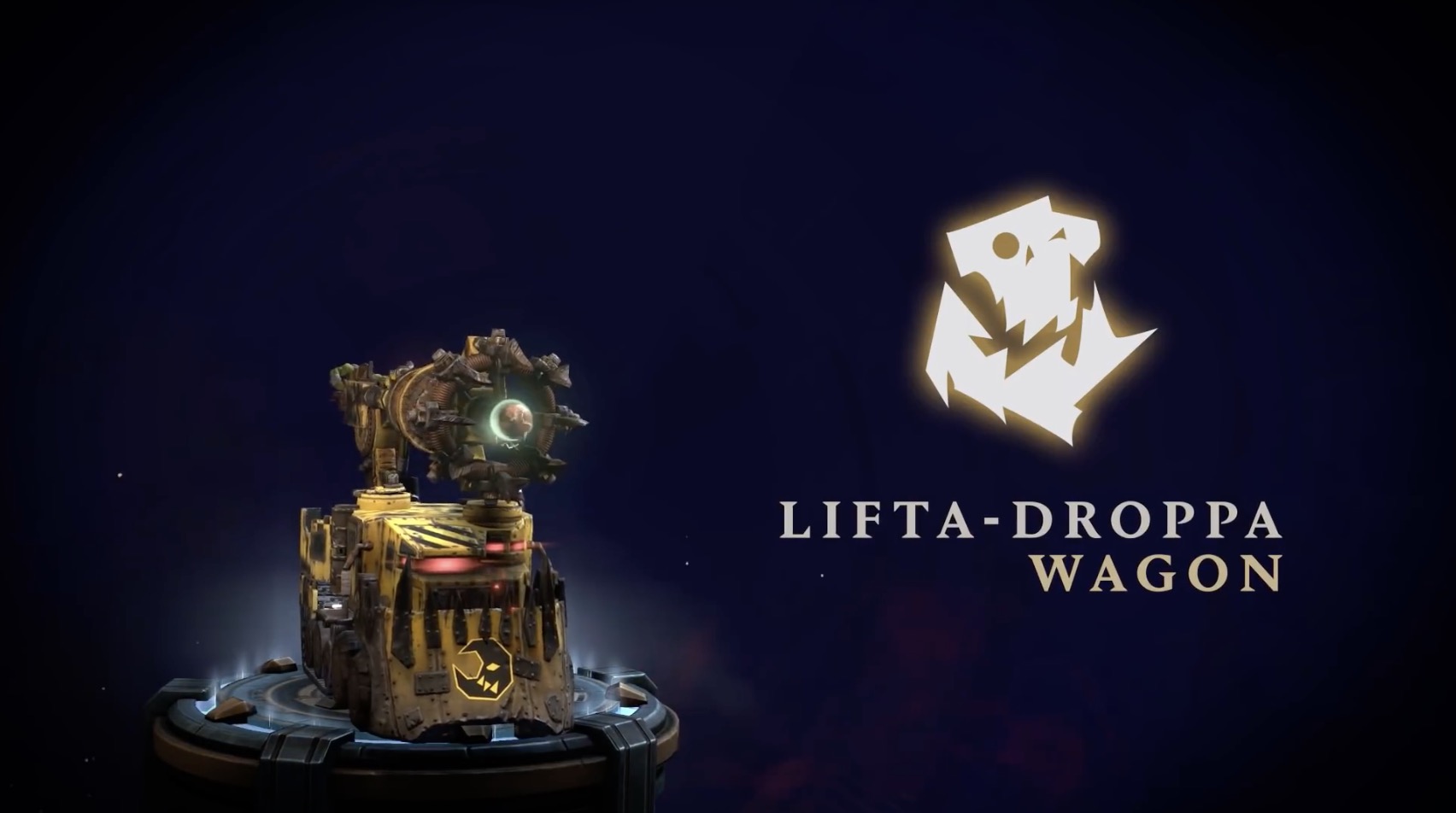 And then of course there’s the Ironclad Dreadnought for the Blood Angels, who seems to be all about massive AoE attacks. 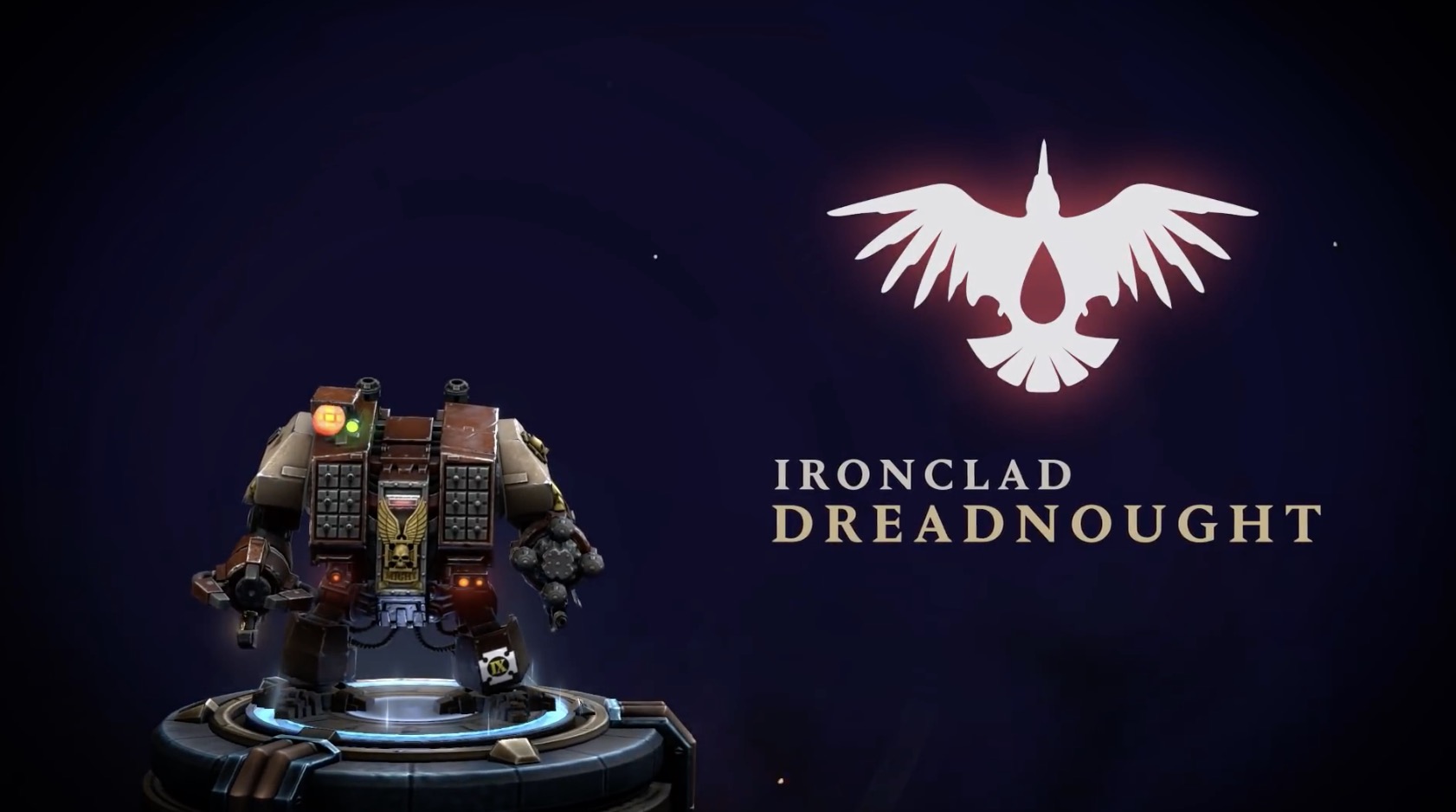 And then of course there are new maps, and a ton of updates. The patch notes are actually quite extensive–for those of you who are curious, here’s a peek:

Check out Dawn of War III

Do you mean this is a waaagh that doesn’t end? That it goes on and on my friend?

HOBBY: The Bigboss' Week of Blogging #144 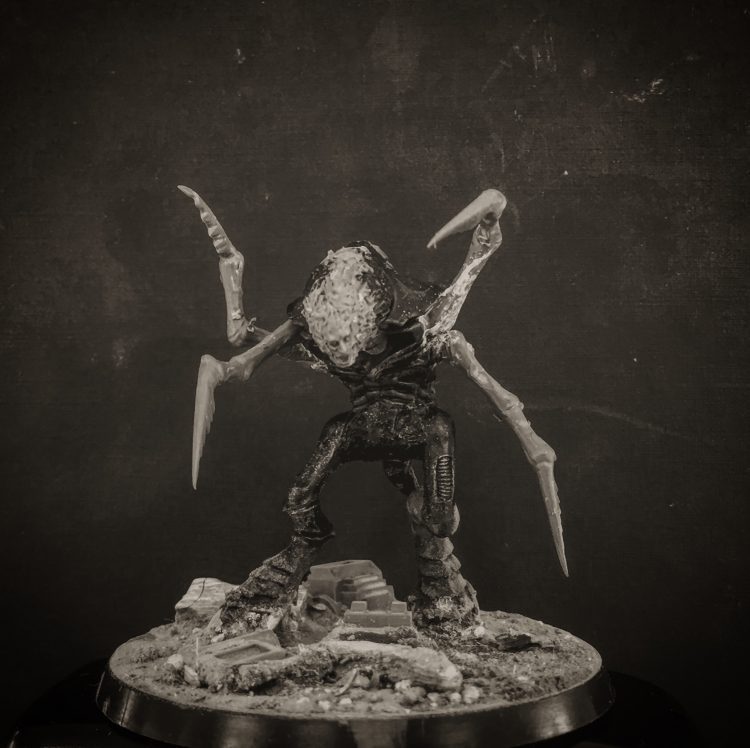