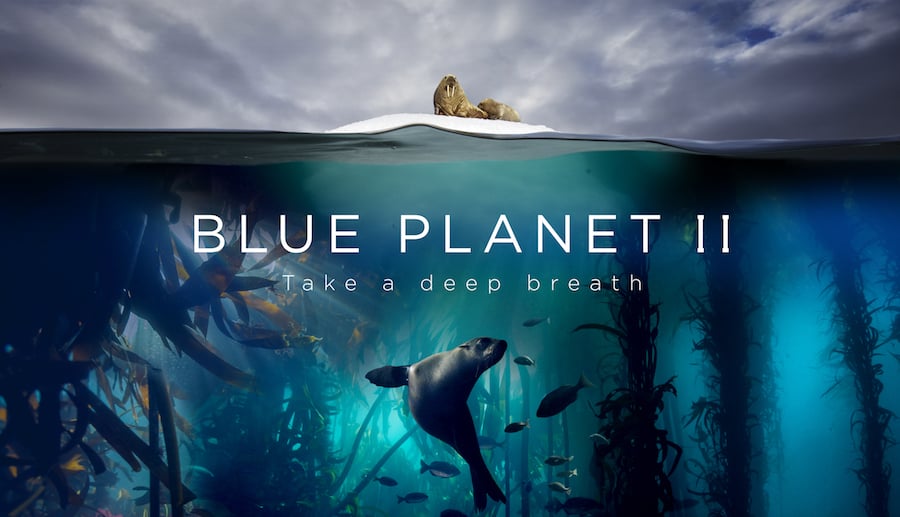 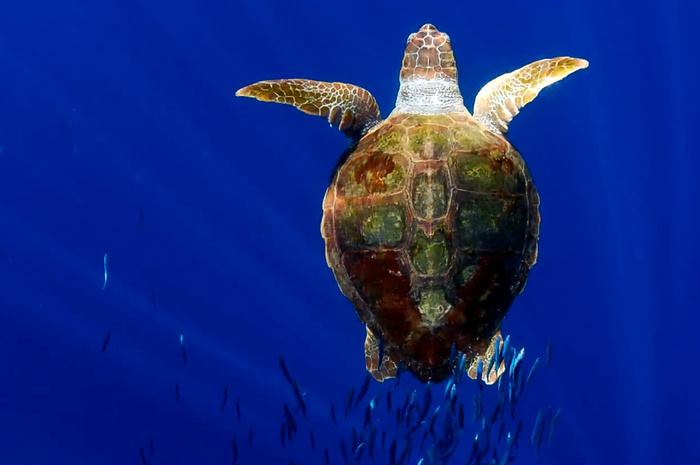 Hold your breath and get ready to swim. Sir David Attenborough returns to the ocean later this month.

Blue Planet amazed audiences when it aired back in 2001. This fall we’re getting the chance to go back under the waves with new tech, and better understanding of the ocean and its inhabitants. The first 5 minute look includes turtle-cam, dancing crabs, adorable otters, kelp forests, and a new song from Radiohead. 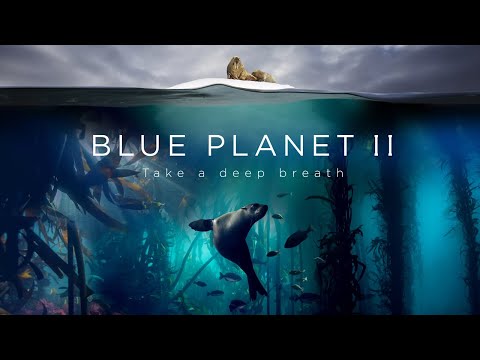 Blue Planet II was shot on the latest generation of UHD cameras, several created just for the series. Including a “tow cam” that allowed them to film dolphins head on, and cameras that utilize suction to get the view from the backs of orcas and sharks. They also used cutting edge marine tech to allow them to get footage 1,000 meters under the Antarctic Ocean. All of this gives us a look at locations and creatures in a way we’ve never been able to see before. 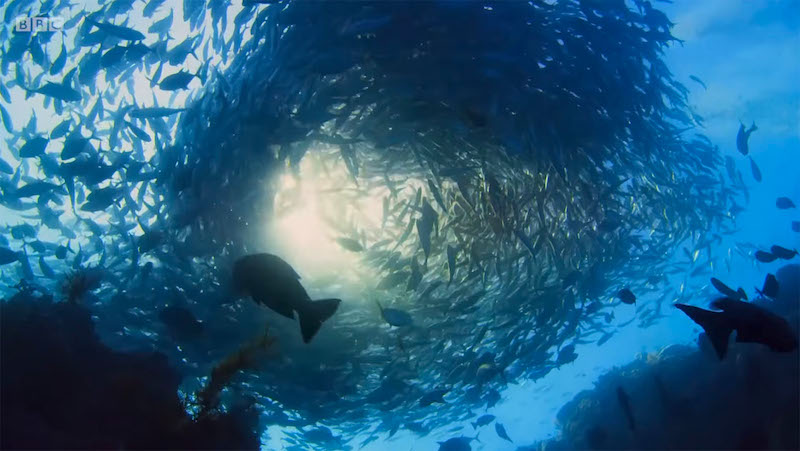 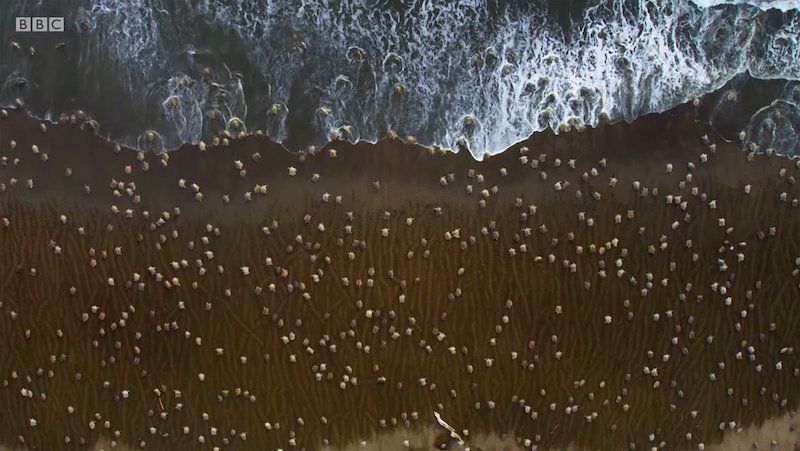 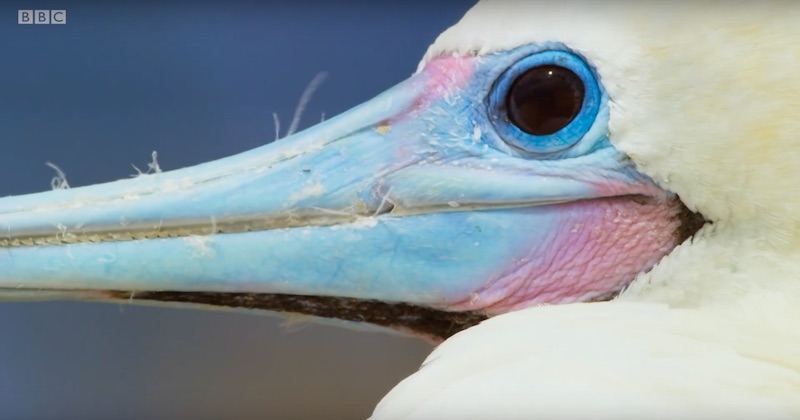 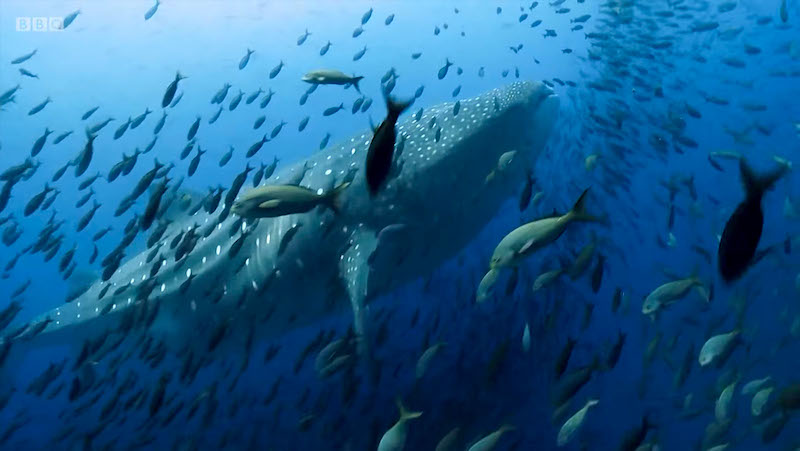 Hans Zimmer has joined the team again to provide a sweeping soundtrack for all of these great images. He worked with Radiohead to create the main theme for the series: (Ocean) Bloom. Vox did an in depth look at transforming the track from 2011’s The King of Limbs. It includes footage not in the BBC preview. 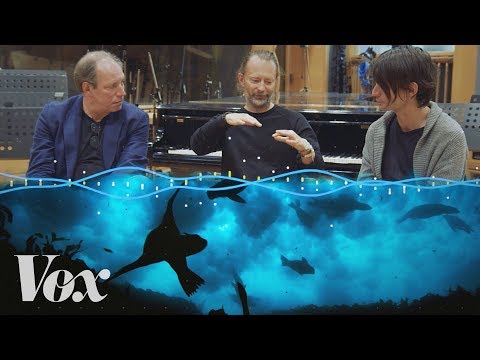 The series debuts October 29th on BBC One and BBC America.  A companion book containing 300 stills and photos – Blue Planet II: A New World of Hidden Depths  – will be available in late November.