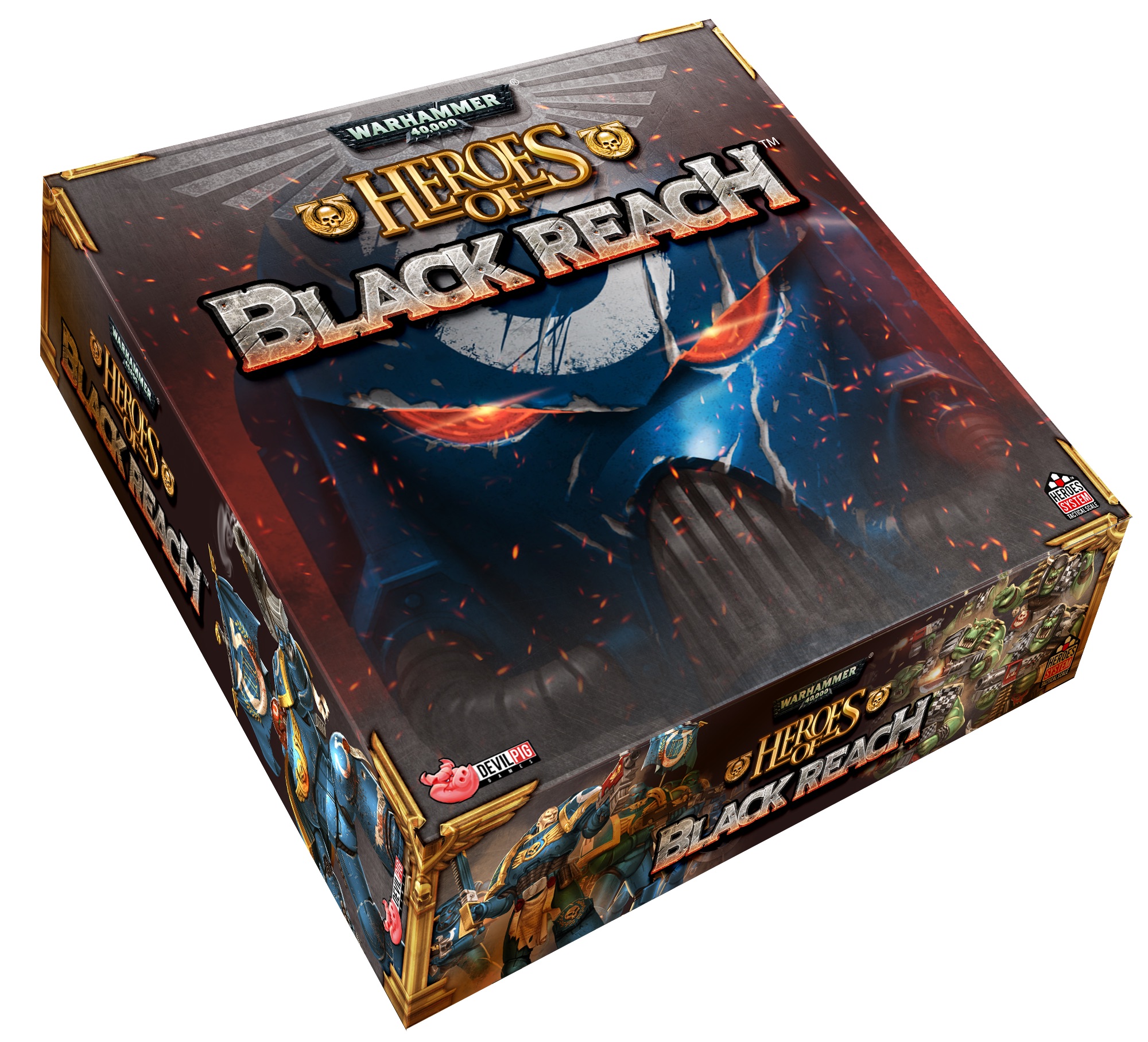 A new way to play in the Warhammer 40k universe is on its way – check this out!

By the time Captain Sicarius and the Ultramarines taskforce arrived on the hive world of Black Reach, Waaagh! Zanzag controlled most of the northern continent. It is your duty to take command of the Ultramarines second company and wipe out the Orks from the planet. But maybe you’d rather listen to the rage within you and lead the Waaagh! to rampage this imperial world. 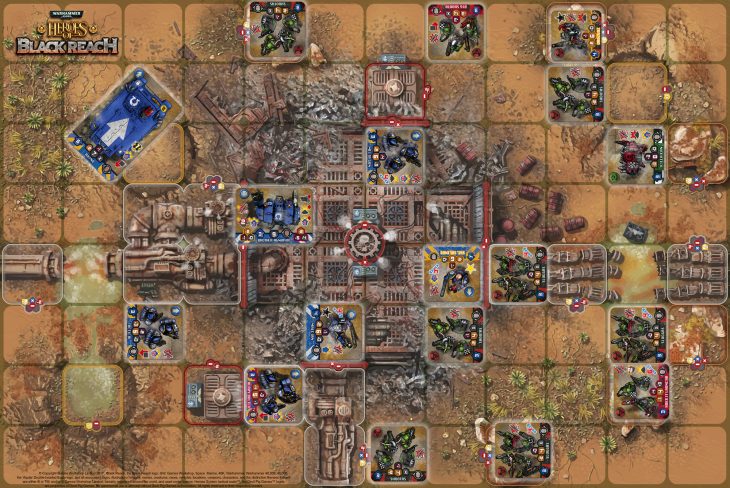 Turns are done in phases: 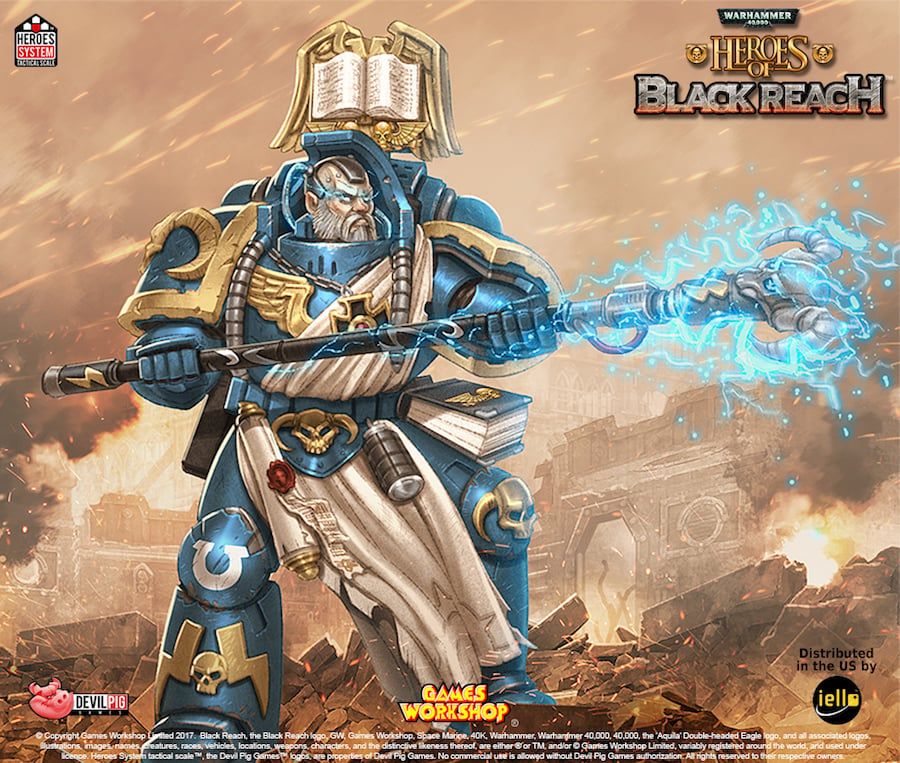 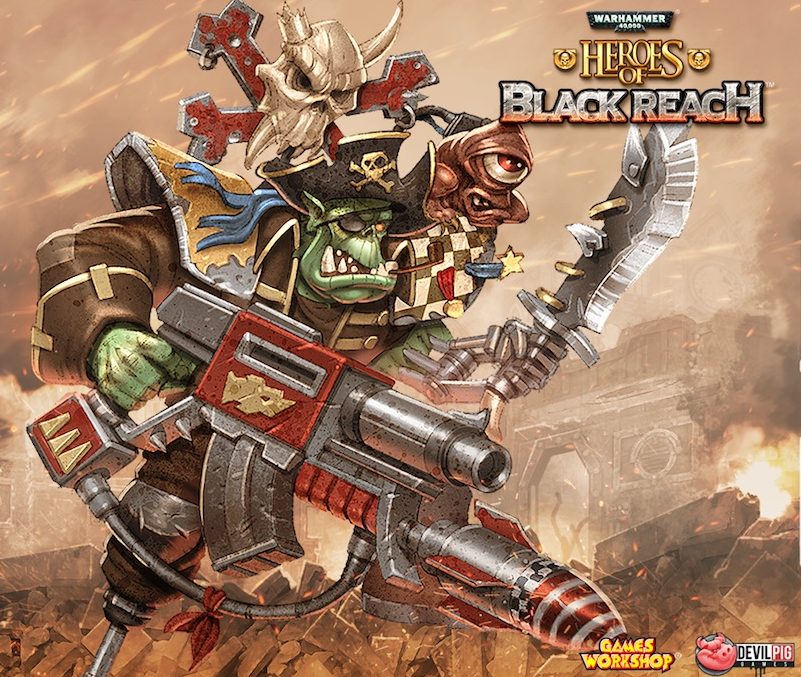 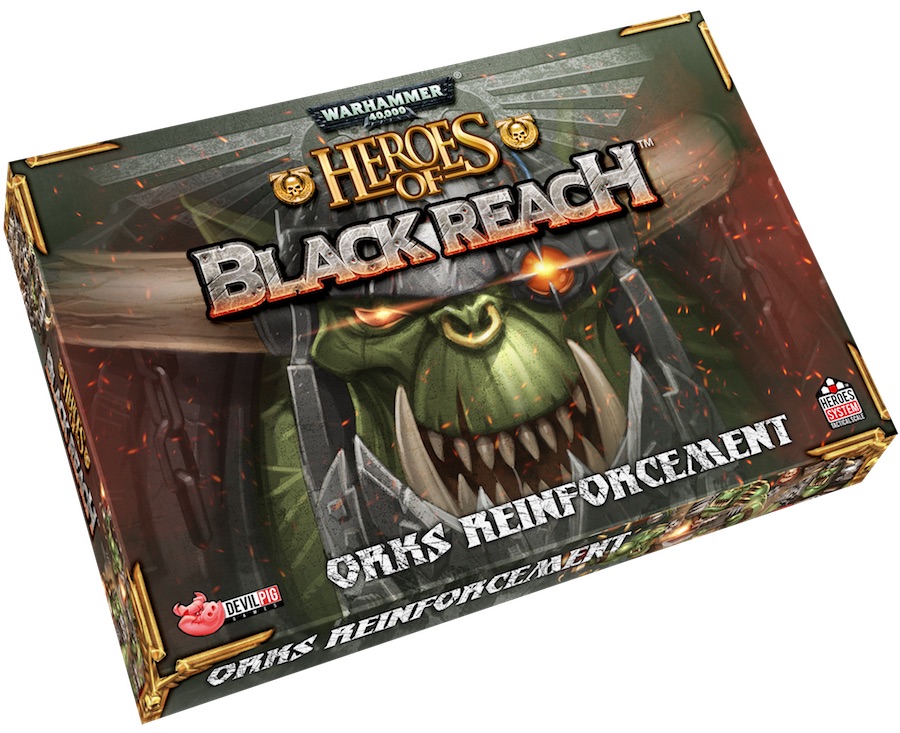 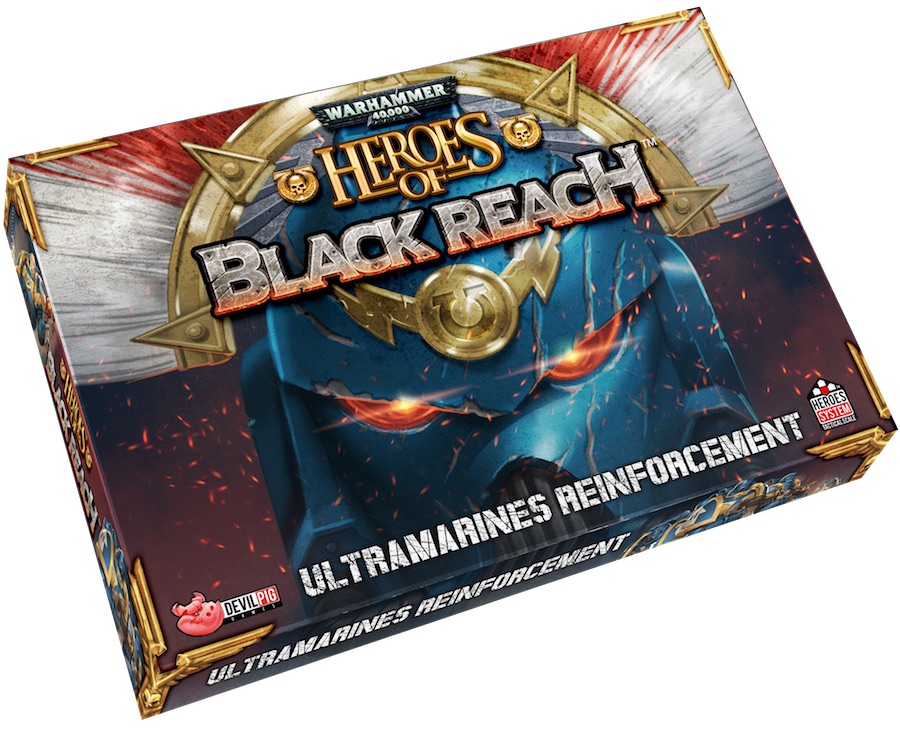 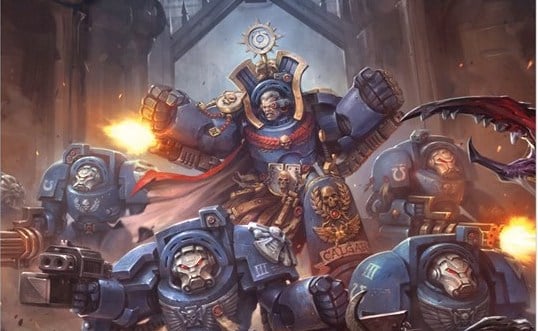