The Tyranids arrive with a lot of plastic terrain, Age of Sigmar & Hobby products in tow.

Get ready for Tyranids and a bunch of goodies to boot: 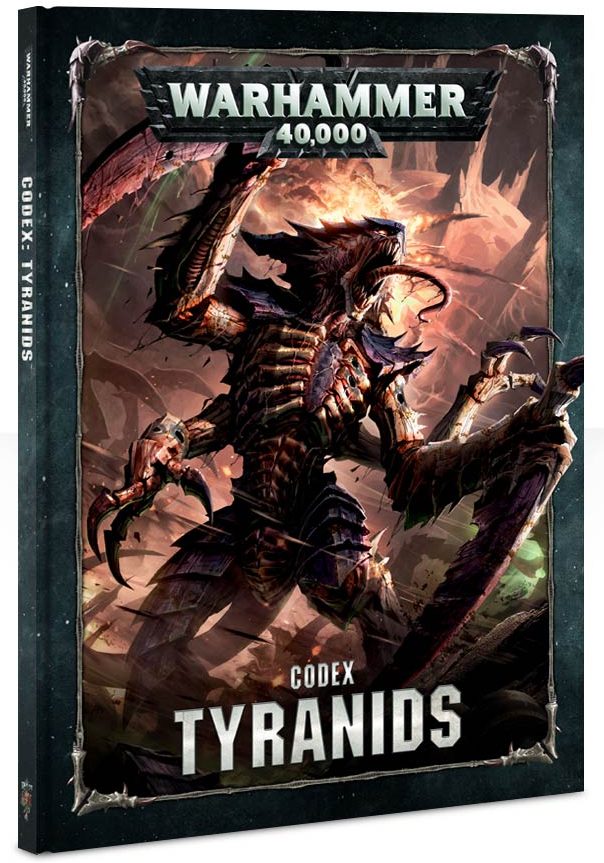 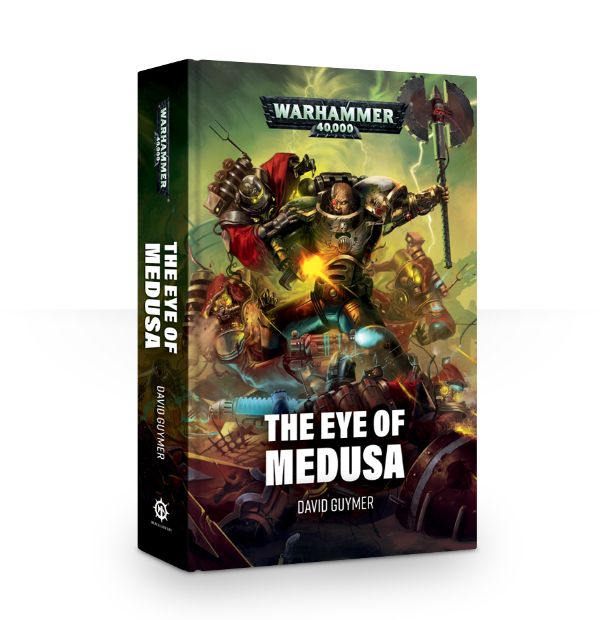 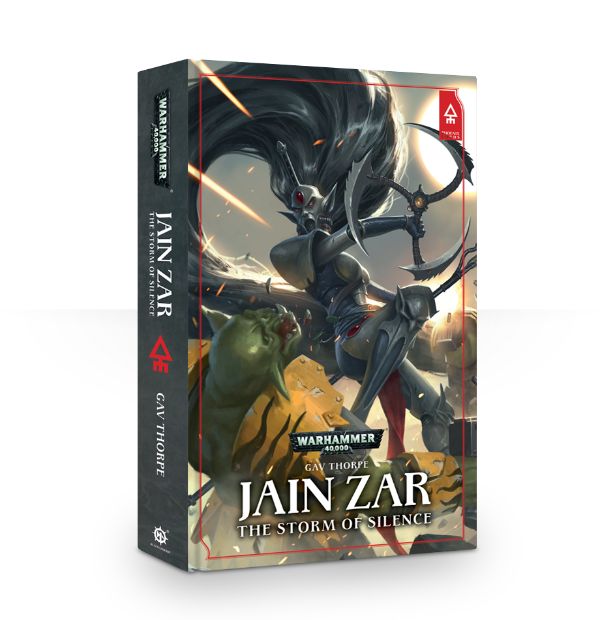